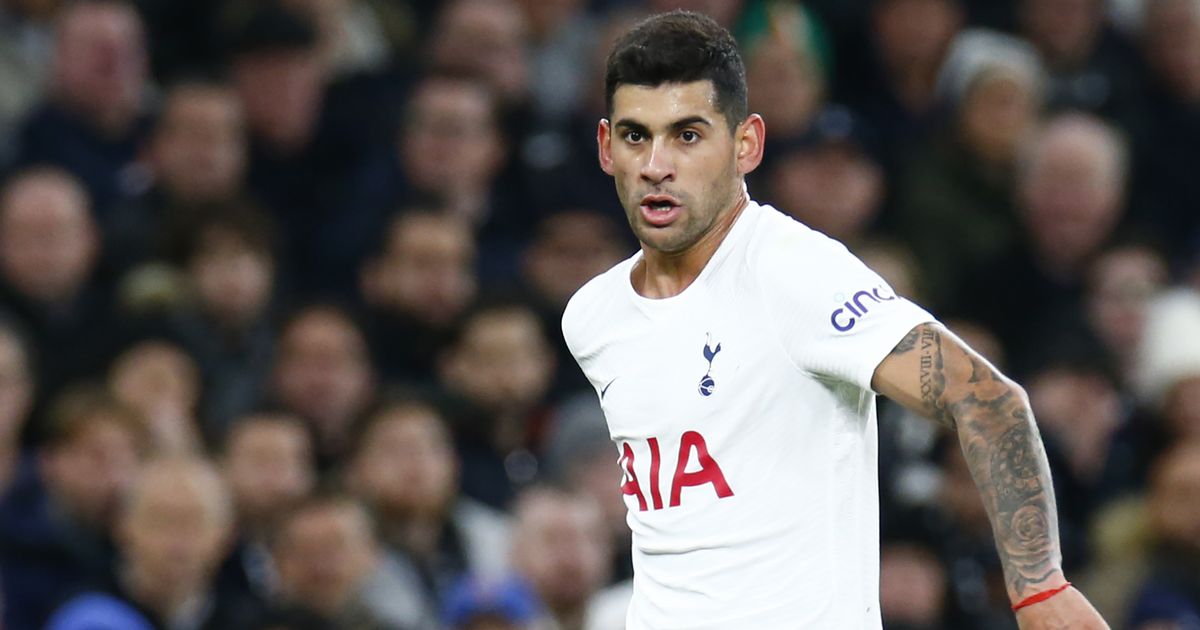 It was a welcome return to action for Tottenham Hotspur on Saturday following the Premier League ’s two-week winter break.

Antonio Conte’s side comfortably dispatched Brighton & Hove Albion 3-1 in the FA Cup Fourth Round at the Tottenham Hotspur stadium, to keep alive their hopes of winning some silverware this season.

And there was plenty to be optimistic about for Spurs fans, including debuts for new signings Rodrigo Bentancur and Dejan Kulusevski, after the duo signed from Juventus on deadline day.

But one particular player who stood out was Cristian Romero, who has earned heaps of praise from former Spurs goalkeeper Paul Robinson for his performance.

He described the Argentinian as “phenomenal” and has urged Conte to keep and build around the 23-year-old following his impressive showing against the Seagulls.

Should Cristian Romero be Antonio Conte’s first choice centre back? Let us know what you think in the comments section below.

“His performance [on Saturday] proved that he is the best centre-half at the club,” Robinson told Football Insider.

“I think they probably tried to get one in during the window but it did not work out. But in Romero, they have got a phenomenal defender. He makes others around him better.

“What they have got is not enough. They need more but he is certainly the best that they have got. He could play in any side in the top four of the Premier League. He is a Champions League player, a top player.

“If Spurs are going to go places, Romero is the type of player they will need to keep and build around.”

Romero lasted 77 minutes of the FA Cup tie before being replaced by fellow defender Joe Rodon, but despite not playing the full game, he made a long-lasting impression.

It was his first appearance for Spurs since the 0-0 draw with Everton at Goodison Park on November 7, and he played as part of a back three upon his return on Saturday.

Spurs have a number of options in that department but, as Robinson says, perhaps what they have already got is not quite enough if they want to be challenging at the top end of the table.

Romero could become a top defender if he stays fit
(

Romero has provided a glimmer of hope going forward, however, and should Spurs invest in the right partner for him in the summer, it could pay dividends for his club in the quest to get back among the league’s best.

The only challenge now, for both Conte and Spurs, is ensuring the Argentinian remains fit for the rest of the season.

He could feel like a new signing once again following a substantial period away, and Conte should take full advantage of him and his strengths if they are to challenge for the top four.