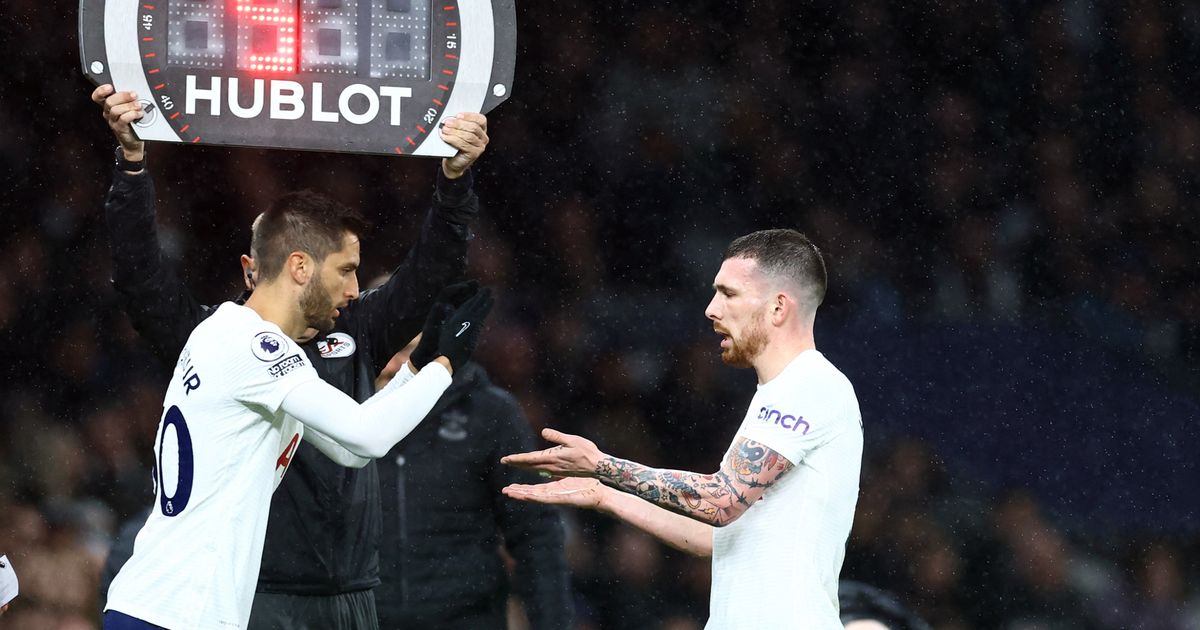 The Uruguayan midfielder has made two appearances off the bench following his January switch from Juventus, but he could now be in line to start against Wolves on Sunday

Tottenham suffered a collapse at home to Southampton on Wednesday as they lost 3-2 after leading 2-1 with 10 minutes to play.

And that will mean that Antonio Conte is likely to make changes to his starting XI for this weekend’s visit of Wolves.

This has led to questions being asked as to whether Juventus pair Rodrigo Bentancur and Dejan Kulusevski will be awarded their first starts since signing for the club on transfer deadline day last week.

The duo were brought in to bolster the midfield and attacking options in the side and now Conte may be poised to start them as Spurs aim to avoid losing three consecutive matches.

And the Italian manager looks set to start Bentancur this weekend at least, as he pinpoints his best position would be “to play [as one of] two midfielders” as he weighs up his options on Sunday.

Would you start both Bentancur and Kulusevski against Wolves this weekend? Let us know what you think in the comments section below.

In Friday’s press conference, Conte said, via football.london : “He can play….I think the best position for him is to play [as one of] two midfielders.

“He always played there but then with the national team and also sometimes with Juventus, he also played in a three in the midfield but in my mind the perfect suit for him is to play with the two midfielders.”

And considering Tottenham already play with two central midfielders, this would mean that Bentancur can easily slot into the current system, rather than Conte having to switch things up to accommodate him.

Against Southampton, Harry Winks and Pierre-Emile Hojbjerg were named in the starting lineup and are arguably the two best options ahead of Bentancur’s arrival.

But with two defeats on the bounce, and not wanting to see their top four hopes slip away so quickly, Conte may feel it is time for a change.

And Bentancur has been brought in for this exact reason, in order to provide them with quality and a better option in the middle of the pitch.

Who he replaces is up for debate, but considering he came on for Hojbjerg on Wednesday, the same switch could happen again for Wolves.

But fellow new signing Kulusevski may also be in with a shout of a starting spot, as he too has made two appearances from the bench since he arrived.

And when asked about whether both of them are ready to start, Conte revealed that it is certainly a “possibility”. 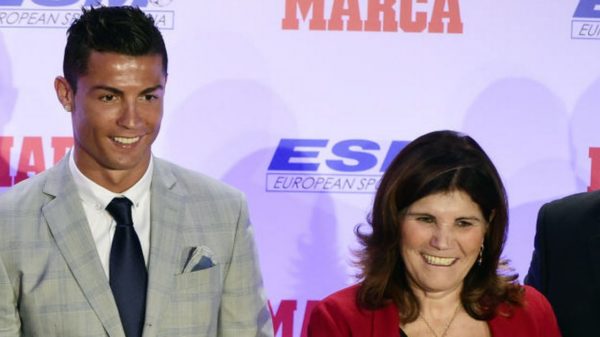 Manchester United forward Cristiano Ronaldo has been linked with a move away, with former club Sporting CP among those said to be interested in...