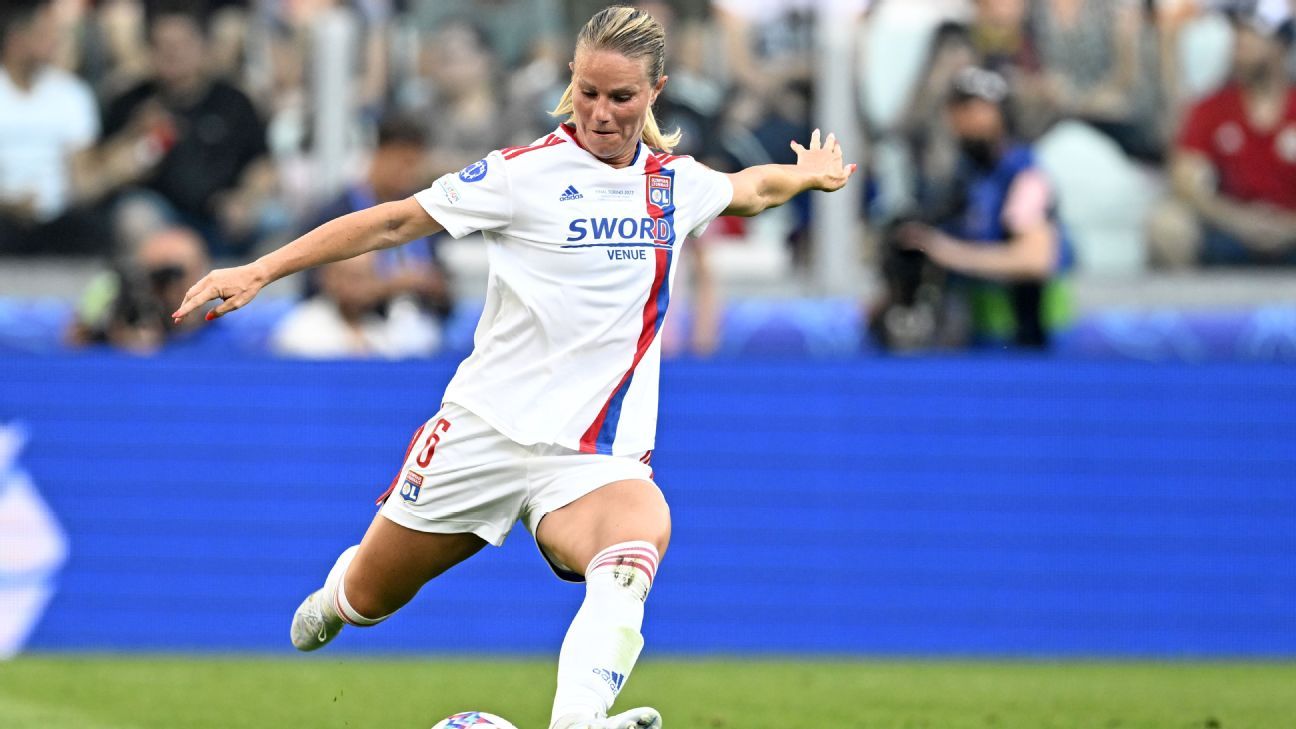 Lyon’s Amandine Henry has been left out of the France squad for the 2022 European Championship just a week after she was crowned player of the match in the Champions League final.

Henry captained the side during the 2019 World Cup but has fallen out of favour with Diacre due to a number of public disagreements in the wake of the tournament.

“I saw players crying in their rooms,” she said. “I personally cried in my room sometimes. I wanted to enjoy the World Cup, but in the end, it was total chaos.”

As well as the World Cup, Henry also spoke publicly about how disappointed she was at how she had been told she would not be involved in the Euro 2022 qualifying squad.

“The call lasted 14 or 15 seconds. I will remember it for the rest of my life. I was shocked. She said, ‘Amandine, you know my list comes out tomorrow. You won’t be on it in light of your recent performances.’ I was silent for two seconds. And then I said, ‘Okay. Have a good game. Goodbye,” Henry said.

Diacre said after that the decision to leave her out was based on sporting reasons but Henry hit back at the claim, saying it was because she had brought issues that players were having up with the coach.

Henry scored the opening goal in the 2022 Champions League final with a stunning strike that was named goal of the season by UEFA.