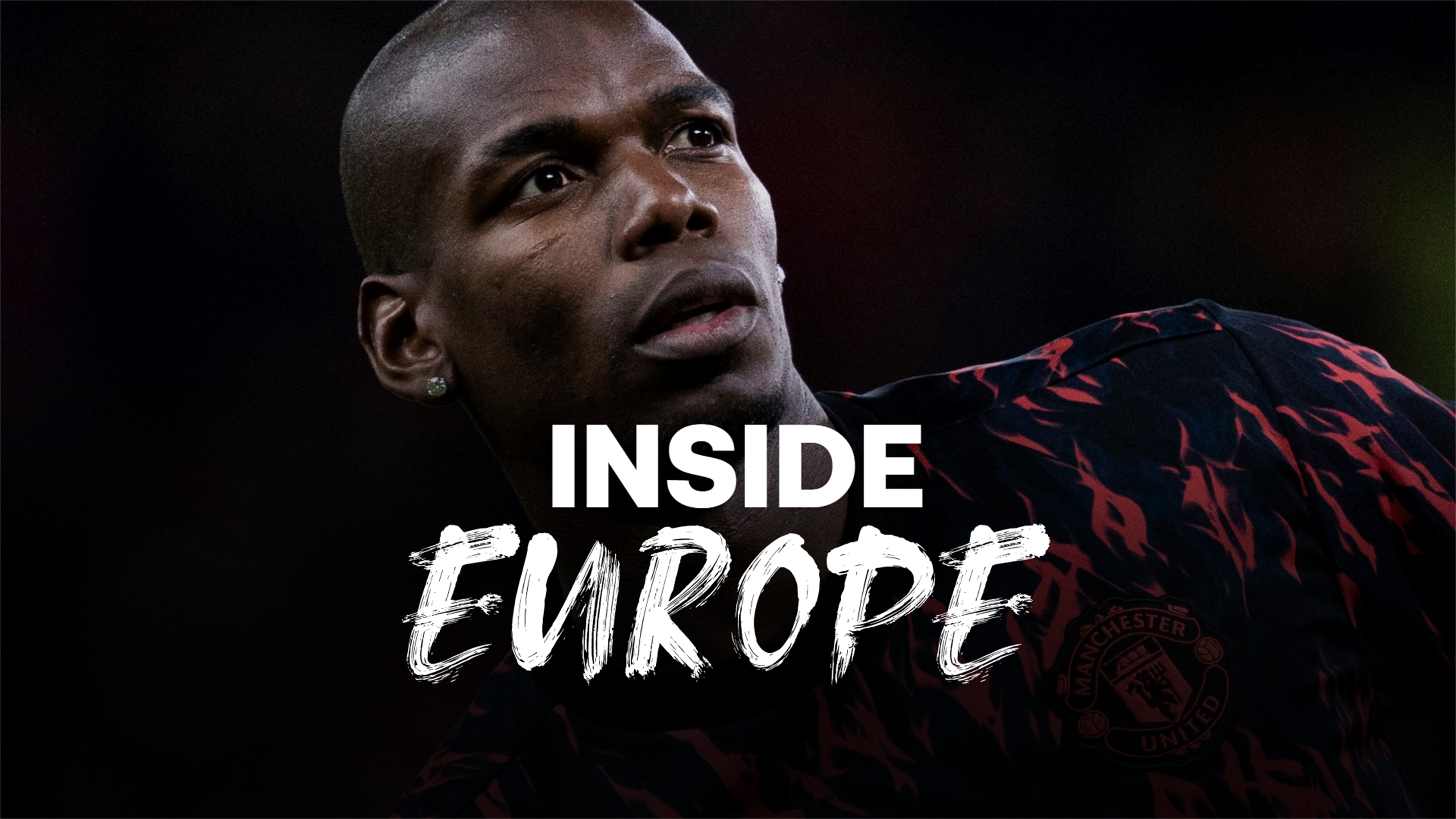 Paul Pogba looks set for a move away from Manchester United this summer after another uninspiring season at Old Trafford.

The 29-year-old has struggled to consistently impress since returning to the club in 2016 and is a free agent this summer when his contact expires.

Juventus are among the top contenders to re-sign Pogba, who played for the Serie A side for four years in between his two spells with United. Ligue 1 champions Paris Saint-Germain have also been linked with a move.

Is the expectation that Pogba will choose Juventus?

Lorenzo Rigamonti: There is still uncertainty, for sure. Pogba hasn’t given away any message or sentiment over the last few days, and so far Paris Saint-Germain’s offer is more competitive than what Juventus plans to offer him.

He could follow his heart or he could listen to his pockets, there is no way of knowing.

Is there a sense of caution given some big free-agent signings for Juve haven’t gone well?

LR: Yes of course. Especially because the club, given its current interest in Pogba and Angel Di Maria, doesn’t seem to be following any long-term plan.

Juventus keep talking about the need for younger players, but keep overpaying veterans that lack motivation, like Aaron Ramsey. And I’m not sure that Pogba would carry that level of motivation necessary to turn things around in the midfield.

LR: Currently no, Juventus are the only Serie A club interested in Pogba.

Will Pogba join Juve or PSG?

For instance, PSG would be better advised to try to bring in a player like Aurelien Tchouameni from Monaco – less of a splash signing but more useful.

How is Pogba perceived in France?

MD: Simple: with the French national team he is great, a leader on and off the pitch, who has shown incredible passing skills during the last European Championship and since then. But at Manchester United, not the same player.

We think that his role is not defined at Old Trafford and it has been six lost years in a way. Fortunately, there was the French team for him.