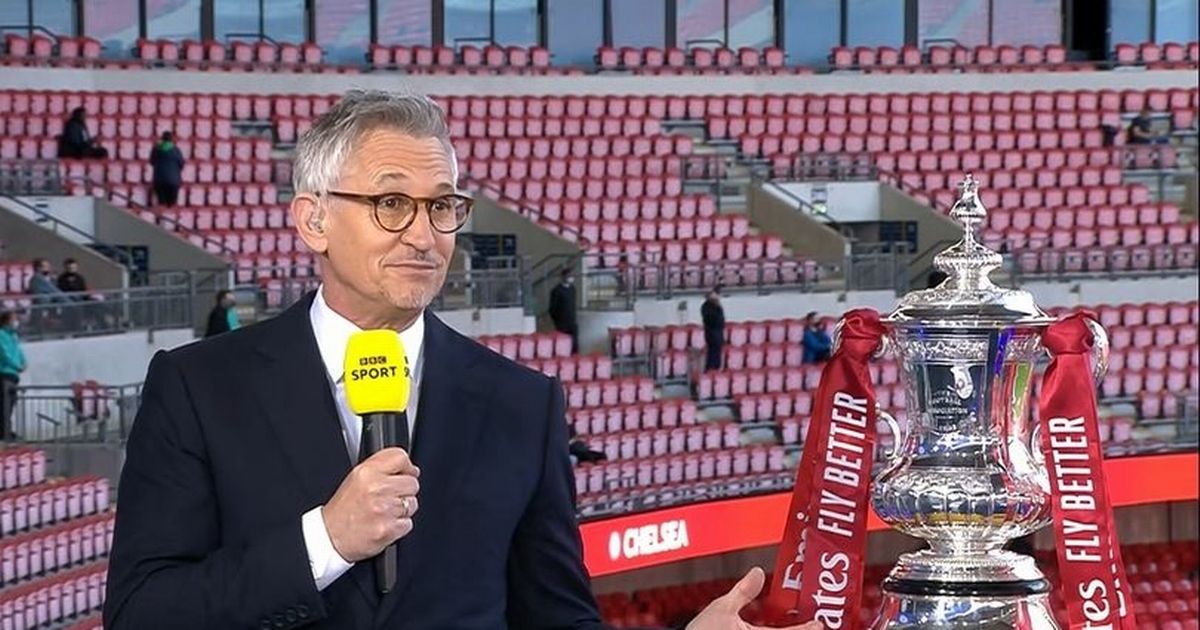 The FA Cup Fourth Round will have televised fixtures on Friday, Saturday and Sunday but Mark Chapman will be standing in for usual host Gary Lineker for the BBC’s coverage

Thomas Tuchel on the ‘Magic’ of the FA Cup

FA Cup Fourth Round weekend is finally upon us, with it having been almost a month since the Third Round took place.

The drama certainly unfolded as Premier League and Championship sides were introduced to the competition, and it is hoped that the next round of fixtures will provide more of the same.

And following some exciting ties being made in the most recent draw, there will be six televised games for everyone to enjoy.

The BBC will be showing Kidderminster Harriers vs West Ham United on Saturday and Nottingham Forest vs Leicester City on Sunday, yet usual host Gary Lineker will not be gracing our television screens as expected.

The 61-year-old has tested positive for Covid-19 following time away in South Africa, meaning Match of the Day 2 host Mark Chapman will take on his presenting responsibilities.

What FA Cup shocks are you expecting for this weekend’s games? Let us know your thoughts in the comments section below.

Lineker announced via Twitter on Thursday that he had tested positive for Covid-19 and would therefore be missing BBC Sport’s live coverage of the FA Cup Fourth Round this weekend.

The Match of the Day host revealed he had begun to feel unwell on his flight back to England from Cape Town, and tested positive once he was home.

He went on to say that he wore his mask for the duration of the flight, but apologised to those he was sitting near.

Lineker said: “Long time since I got between the lines. Arrived back from Cape Town early this morning. Started feeling a little unwell on the flight. Sorry to those sitting near, although I wore a mask for the entirety of the journey as didn’t eat. Hope I didn’t pass it on to anyone on BA42.”

A follow up tweet also read: “Gutted to miss our live @BBCSport FA Cup 4th round ties though. Always the most fun.”

Mark Chapman will now be presenting Kidderminster vs West Ham on Saturday and Nottingham Forest vs Leicester on Sunday, with both kicking off at 12:30pm and 4pm, respectively.

Despite announcing the news, Lineker also took the time to thank those who had wished him well, along with the “brilliant” scientists and the NHS.

“Thanks for all the well wishes. You’re a lovely lot,” he added. “Thanks too, to the brilliant scientists for the vaccines that should mean i won’t be seriously ill and clog up our brilliant NHS.”

The full list of FA Cup Fourth Round ties being broadcast this weekend are as follows.