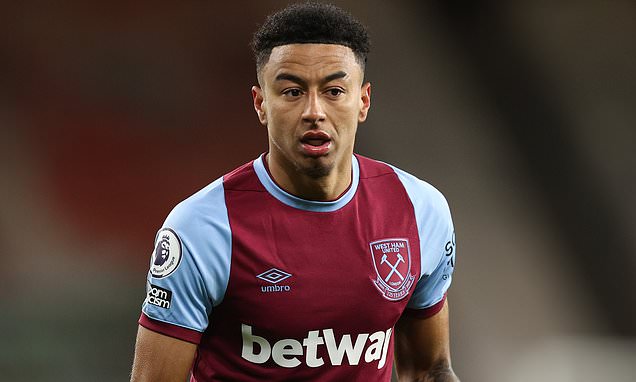 West Ham vs Leicester LIVE: David Moyes’ high-flying Hammers can go back to FOURTH with a win against the Foxes… who are looking to bounce back after losing to Manchester City

West Ham look to keep their excellent run of form going as they host fellow high-flyers Leicester City at the London Stadium this afternoon.

David Moyes’ side can go back to fourth win a win against the Foxes, following victories for both Liverpool and Chelsea on Saturday.

Leicester, meanwhile, are looking to bounce back after a 2-0 defeat at home to Manchester City last week – they’re currently four points clear of their opponents today.

Sportsmail will provide live coverage of West Ham vs Leicester, including all the build-up, team news and in-game updates.