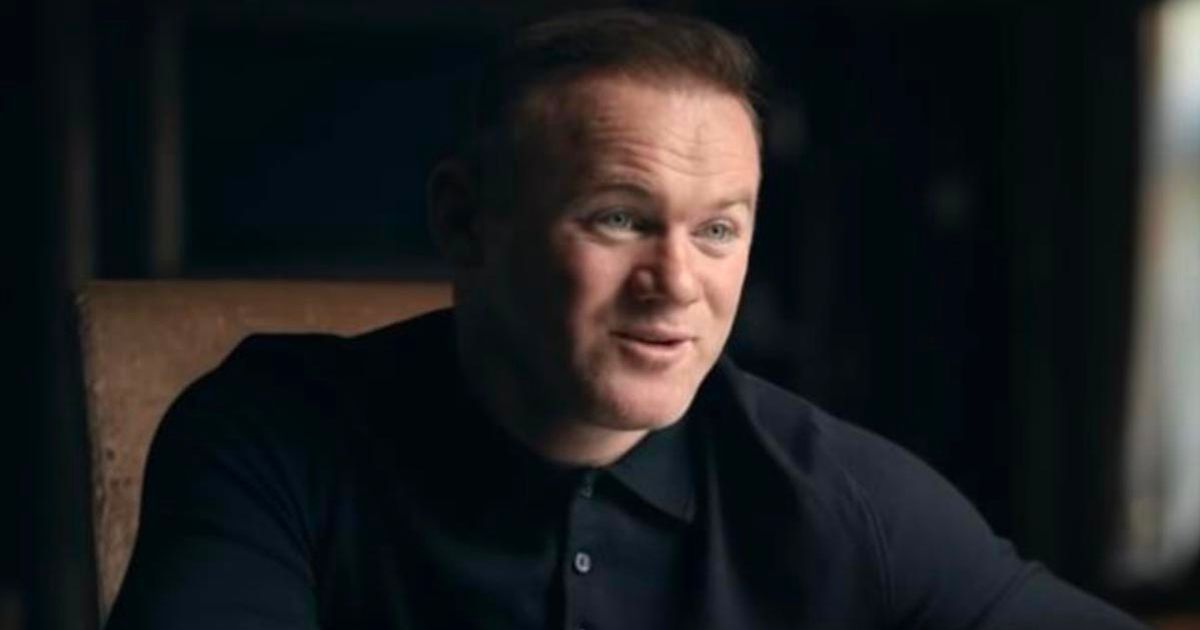 Wayne Rooney has revealed that his childhood friends anointed him “Jimmy” after Premier League icon Jimmy Floyd Hasselbaink – and the nickname still stands after Rooney mimicked his iconic cartwheel celebration in his youth.

Rooney enjoyed a stunning career after bursting onto the scene at just 16 years of age with his boyhood club, Everton.

The 36-year-old went on to star for Manchester United and D.C. United in the MLS before hanging up his boots at Derby County, where he’s now manager.

The England star has opened up on his childhood experiences ahead of his spectacular breakthrough at Everton ahead of his new documentary being released on Friday.

And Rooney has revealed how he came to be nicknamed after one of the Premier League’s deadliest ever hitmen – even though he often tried to emulate a different star.

Join the debate! Where do you think Rooney will end up after his work at Derby is done – Man Utd or Everton? Let us know here.

“I remember playing at the time and knowing I was good,” Rooney recalls.

“At that age you do score two, three, four. five goals a game.

“I think I scored about 80-odd goals in a season.

“Still, to this day, all my friends in Liverpool call me Jimmy, after Jimmy Floyd Hasselbaink.

“It’s because I scored a goal which was in the local newspaper years ago as a kid, and like Jimmy Floyd I used to do a cartwheel, so everyone, my brothers, cousins, friends back home, they still call me Jimmy.”

It didn’t take Hasselbaink long to make an impression in the Premier League after he was first lured to England by Leeds United back in 1998.

The Dutchman racked up 16 goals in a stunning debut season at Elland Road before going on to enjoy spells at Chelsea, Middlesborough and Charlton.

Jimmy Floyd Hasselbaink made his name in the Premier League with Leeds United before joining Chelsea
(
Advertisement. Scroll to continue reading.

But it was at Stamford Bridge where Hasselbaink truly etched his name into top-flight folklore, racking up 69 goals in just 136 games for the Blues.

Since hanging up his boots, Hasselbaink has turned his hand to managing in the EFL, just like Rooney.

And Rooney will be hoping to emulate Hasselbaink’s managerial heroics rather than his goalscoring ones this season.

Hasselbaink returned for a second spell with League One outfit Burton Albion – who are just down the road from Derby – last year.

His return to the club proved to be the catalyst for a remarkable escape for the Brewers, who were rock bottom of the league and eight points adrift at the time Hasselbaink was lured back to the Pirelli Stadium; he eventually kept them up with three games to spare.

Derby have endured a turbulent campaign in the Championship and are still in administration.

The Rams have been docked a staggering 21 points over the course of the season but are still in with a fighting chance of survival under Rooney.