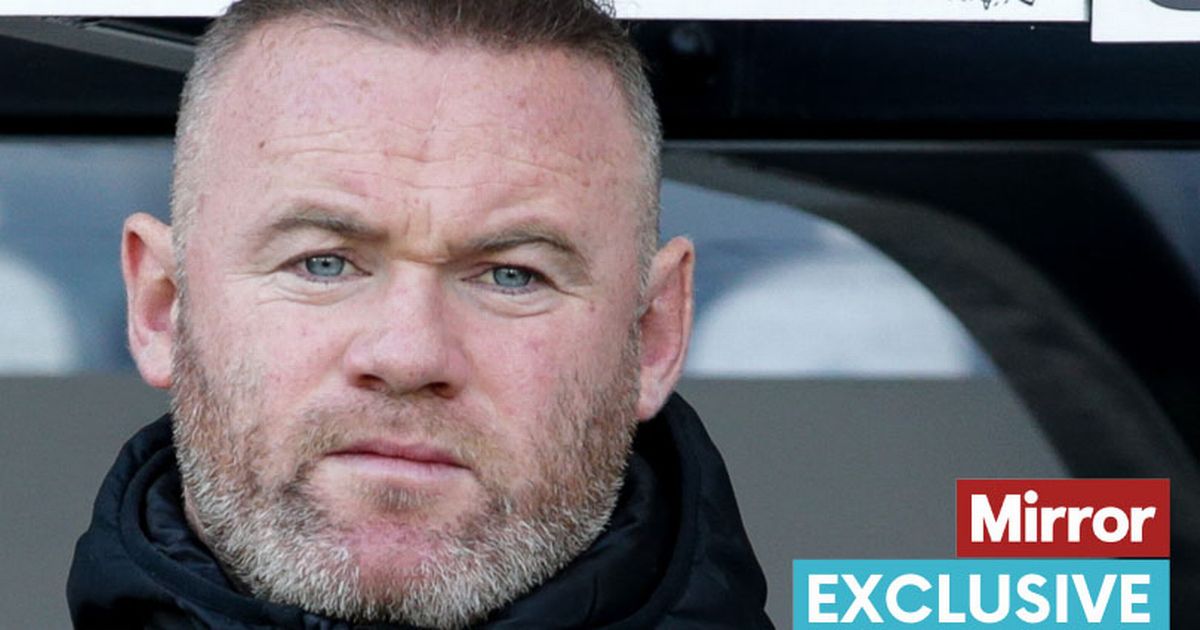 The former Man United star, who once earned more than £300,000 a week, is the latest celeb to deal in digital artwork known as NFTs – Non-Fungible Tokens

England’s record goalscorer Wayne Rooney has found a way to net even more dosh… by selling £40 digital cartoons of himself.

The former Man United star, who once earned more than £300,000 a week, is the latest celeb to deal in digital artwork known as NFTs – Non-Fungible Tokens.

Rooney’s images can be traded among fans who hope they will grow in value.

The 36-year-old, who is currently the Derby County manager, encouraged his fans to snap them up online and even changed his Twitter profile picture to one of the portraits.

He said in a Twitter post: “Very excited to announce that I am now a partner in Blockasset. Follow Blockasset for full updates on my upcoming NFTs as part of the Legends generative NFT collection.”

Blockasset has said of its collection: “It is inspired by childhood memories of opening sports cards and stickers, not knowing which athlete you’ll land.”

Last month, he revealed he had linked up with ApeKidsClub on a set of cartoon apes in soccer card style.

But the value of NFTs can depend which type of blockchain code they are based on – and they can be risky investments.

The Financial Conduct Authority watchdog warned: “Cryptoassets are unregulated and high-risk. We have repeatedly warned people should be prepared to lose their money.”

The Treasury announced this week that the promotion of investment in cryptoassets will be more heavily regulated, but NFTs currently fall outside this legislation. Rooney’s NFT release comes a week after fans balked at paying £450 for An Evening With Wayne Rooney event in Manchester. 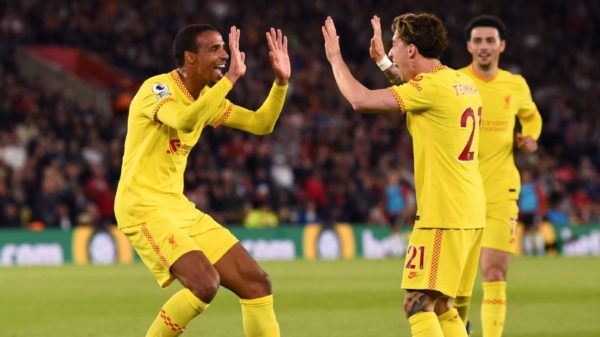