The England international, 22, dribbled from his own half before slotting the ball beyond goalkeeper Dominik Livakovic to make it 2-0.

The West Ham skipper takes matters into his own hands, running all the way from inside his own half!

This lad gets better and better! 👏#UEL pic.twitter.com/z6nYPCilDG

Rice’s moment of brilliance in Croatia began when he picked up the ball in his own half after a loose pass from Zagreb defender Josip Sutalo.

The Hammers midfielder optimistically tried to knock it beyond a Zagreb player and into space and faced a difficult physical battle.

But Rice brushed off his opposite number with ease and began storming towards the hosts’ goal, with huge gaps in their defence.

Zagreb’s last defender anxiously tried to get across to stop the Englishman but wasn’t quick enough and allowed him to fire on goal.

And it was a cool finish from Rice, who slotted it between the goalkeeper’s legs to double West Ham’s advantage in Croatia.

But the visiting team’s celebration was interrupted by Zagreb skipper Arijan Ademi, who tried to protest with the Hammers over the goal.

It’s unclear why Ademi was aggrieved, although it didn’t matter too much as West Ham went on to comfortably win their Europa League opener.

Michail Antonio opened the scoring in the 22nd minute when he capitalised on a mistake from ex-Cardiff ace Kevin Theophile-Catherine.

Rice’s strike will have surprised some West Ham supporters as it was just his SIXTH goal of his club career and his first of the season.

The midfielder isn’t known for being prolific in front of goal but might be looking to develop that aspect of his game as he continues to improve.

Rice, who captained the team in Zagreb, has gone from being released by Chelsea in 2014 to one of England’s most sought after youngsters.

In this article:Chelsea, Europa League, Featured 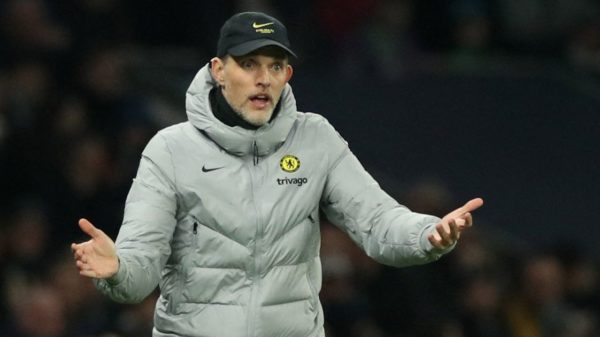