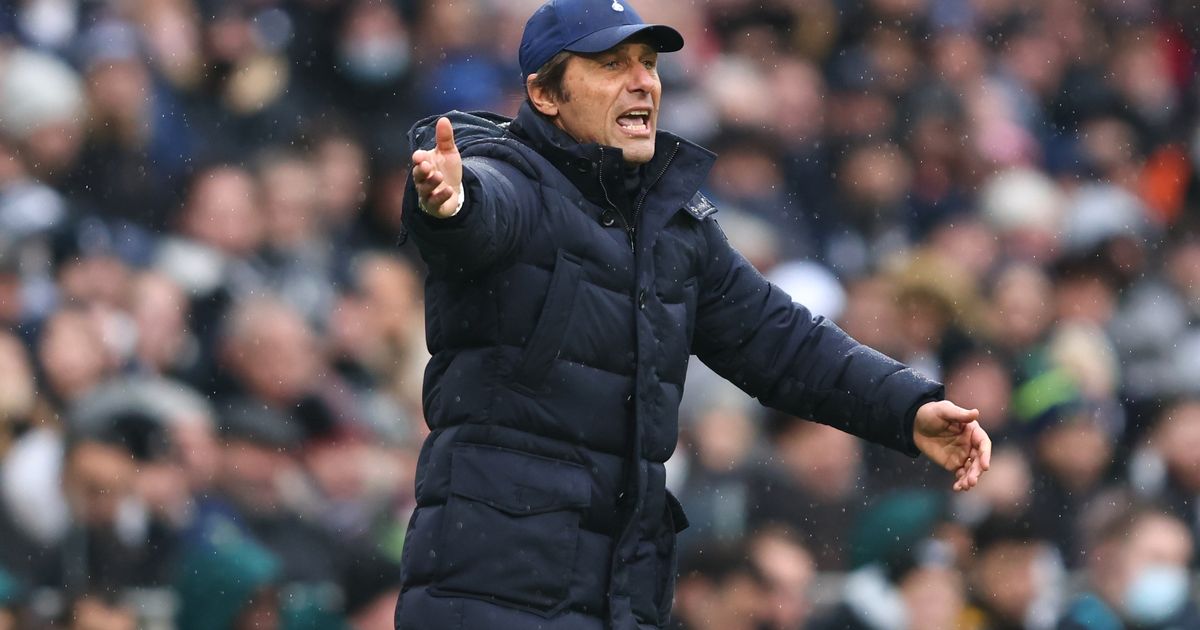 After a solid start to life at Tottenham Hotspur, things have started to unravel for Antonio Conte in recent weeks.

On Sunday, the Italian watched his team slump to a 2-0 loss at home to Wolverhampton Wanderers.

It was the team’s second home loss in four days, as Southampton were 3-2 winners in north London on Wednesday, and left Spurs with a lot of work to in their fight to finish in the top four this season.

Mirror Sport has your latest Tottenham news on a difficult day for Conte, the players and the supporters.

How far can Conte take Spurs? Let us know in the comments section below!

Speaking after the defeat to Wolves, Conte conceded that taking over this Tottenham team represents his biggest managerial challenge.

The Italian has challenged for silverware with previous clubs Juventus, Chelsea and Inter Milan, although at the moment Spurs are a long way short of pushing the best clubs in the Premier League.

Conte said that it was tough to readjust his expectations to pushing for European places instead of trophies.

“At the moment with Tottenham we are starting in a position further down,” he said. “For this reason we need more time. You have to build a lot of things. You have to create a good foundation. That’s the difference.

“You need time and patience. It would be stupid for me to make any proclamations in such a short period. We already know now that we have to work.”

After Spurs found themselves 2-0 down early on against Wolves, Conte wasted little time in changing things up.

Ryan Sessegnon was withdrawn after just 28 minutes of action, with new signing Dejan Kulusevski introduced in an attempt to change formation.

Tottenham had initially started in a 3-4-3 system, although Wolves’ dominance of the midfield meant they shifted to a 4-2-3-1.

While Conte was quick to reassure Sessegnon on the sidelines, it was a humiliating moment for the defender and not one that yielded a change in fortunes for Spurs in the end either.

Reports surfaced in Italy in the week that Mourinho was furious with his players after a 2-0 loss to Inter Milan in the Coppa Italia, questioning the character of a number of squad members.

However, speaking ahead of Sunday’s 2-2 draw with Sassuolo, the 59-year-old was adamant reports of a bust-up had been overblown.

“From the stories I’ve heard, some might have been expecting me to arrive here with a black eye and a swollen face because of all the punches – that’s a big lie,” Mourinho said.

“The story that came out of a break-up between me and the players is a total lie. We talked after the game, analysed and worked on those errors. That is how I work.”