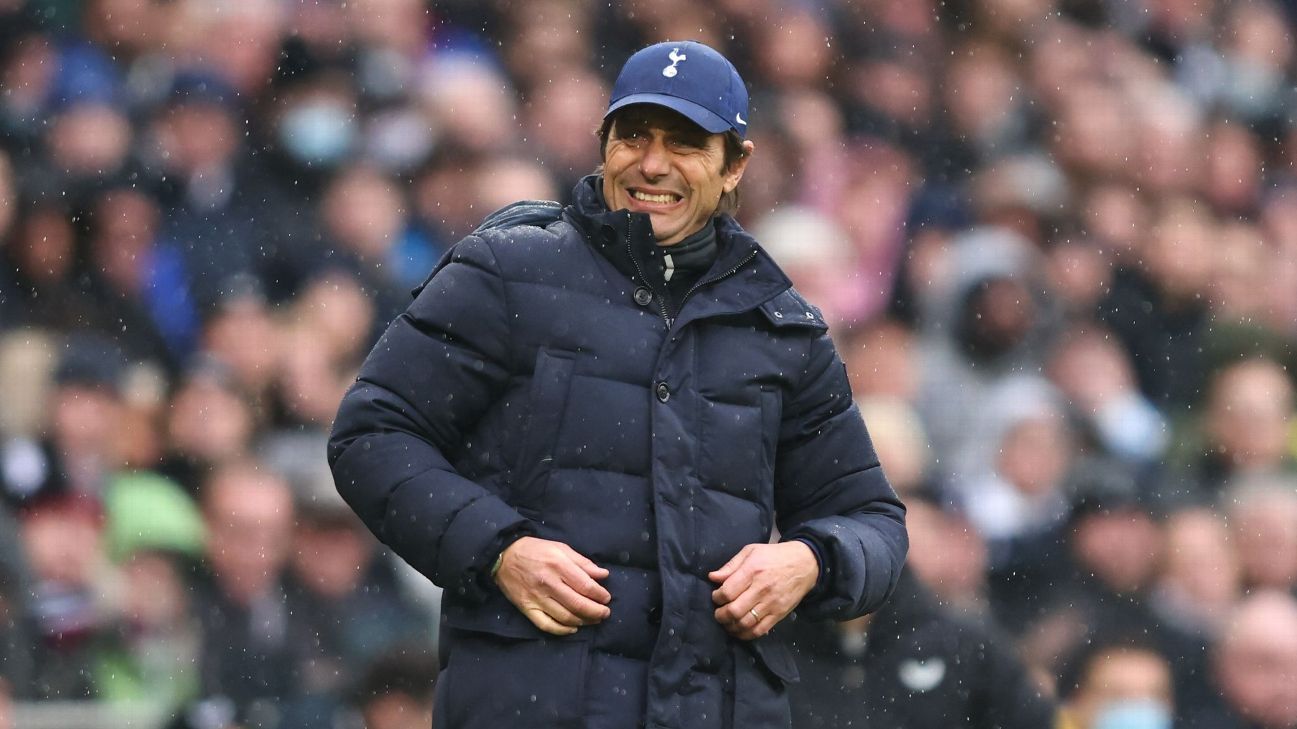 Tottenham Hotspur manager Antonio Conte said the club face an “impossible” challenge of qualifying for the Champions League next season after a recent dip in form.

Tottenham suffered their third successive Premier League defeat in Sunday’s 2-0 loss away to Wolverhampton Wanderers and slipped to eighth in the table on 36 points after 22 matches.

Conte was undefeated in his first nine league games after taking charge of Tottenham in November, but the optimism that run induced is fading fast.

“When you lose two games at home and against Chelsea, for a team that wants to qualify for the Champions League, it’s impossible to happen,” Conte told Sky Sports on Sunday.

“We know we have to fight to build something important with the situation but it’s important to know the situation. Maybe our fans shouldn’t be disappointed with the defeat, instead, they should try and push us and stay behind us.

“The players need to find the right atmosphere and feel no pressure about a target that in this moment you can’t reach. I’ve been saying this since my arrival.”

Sunday’s defeat marked the first time Conte has lost three league games in a row since his days managing Atalanta in November 2009.

Tottenham are five points adrift of fourth-placed West Ham United, though the north London club have three games in hand over the Hammers.

“We need to be realistic and together,” Conte added in a news conference.

“The fans need to understand to have patience, to wait to rebuild again to a situation they were used to in the past.

“We are working hard with the players and there is great commitment but it’s not enough if we want to be competitive. We have to wait.”