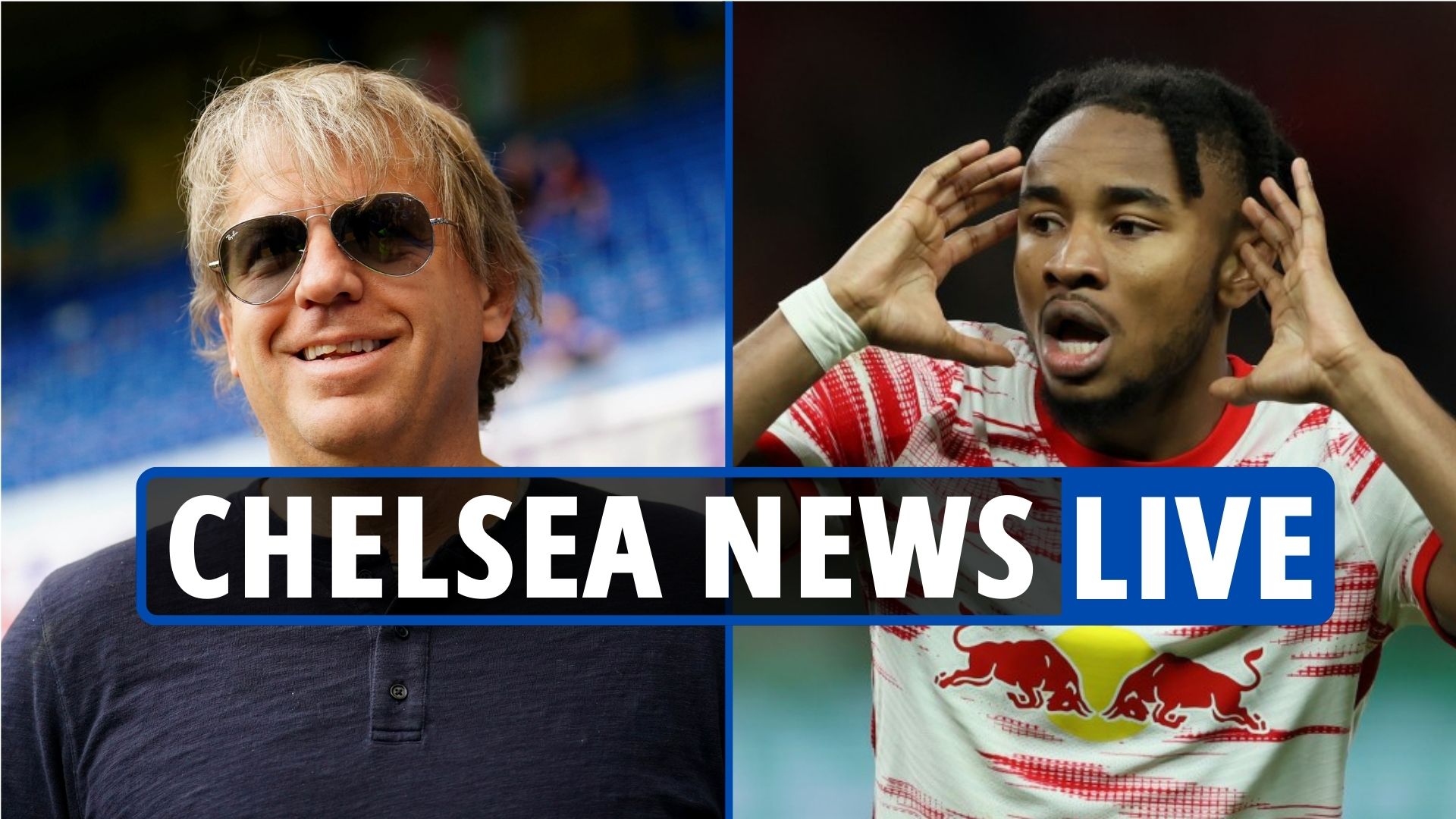 John Terry has claimed the “stats don’t lie” after Rio Ferdinand only labelled him as the fifth-best centre-back in Premier League history.

The Chelsea icon is regarded by many as one of the greatest defenders in the Prem era, winning the title on five occasions.

Ferdinand though put THREE Manchester United centre-backs ahead of old England colleague Terry, including himself.

The Old Trafford hero was debating the best central defenders of the Prem era with Liverpool star Virgil van Dijk for BT Sport.

One man though who didn’t agree was Stamford Bridge stalwart Terry.

Taking to his Instagram story Terry posted a picture that contained a variety of stats to back him up.

They included captains with most Prem titles and centre-backs with the highest winning percentage in Prem history.

Both of which were topped by Terry, who captioned the post “opinions are great but the stats don’t lie”.