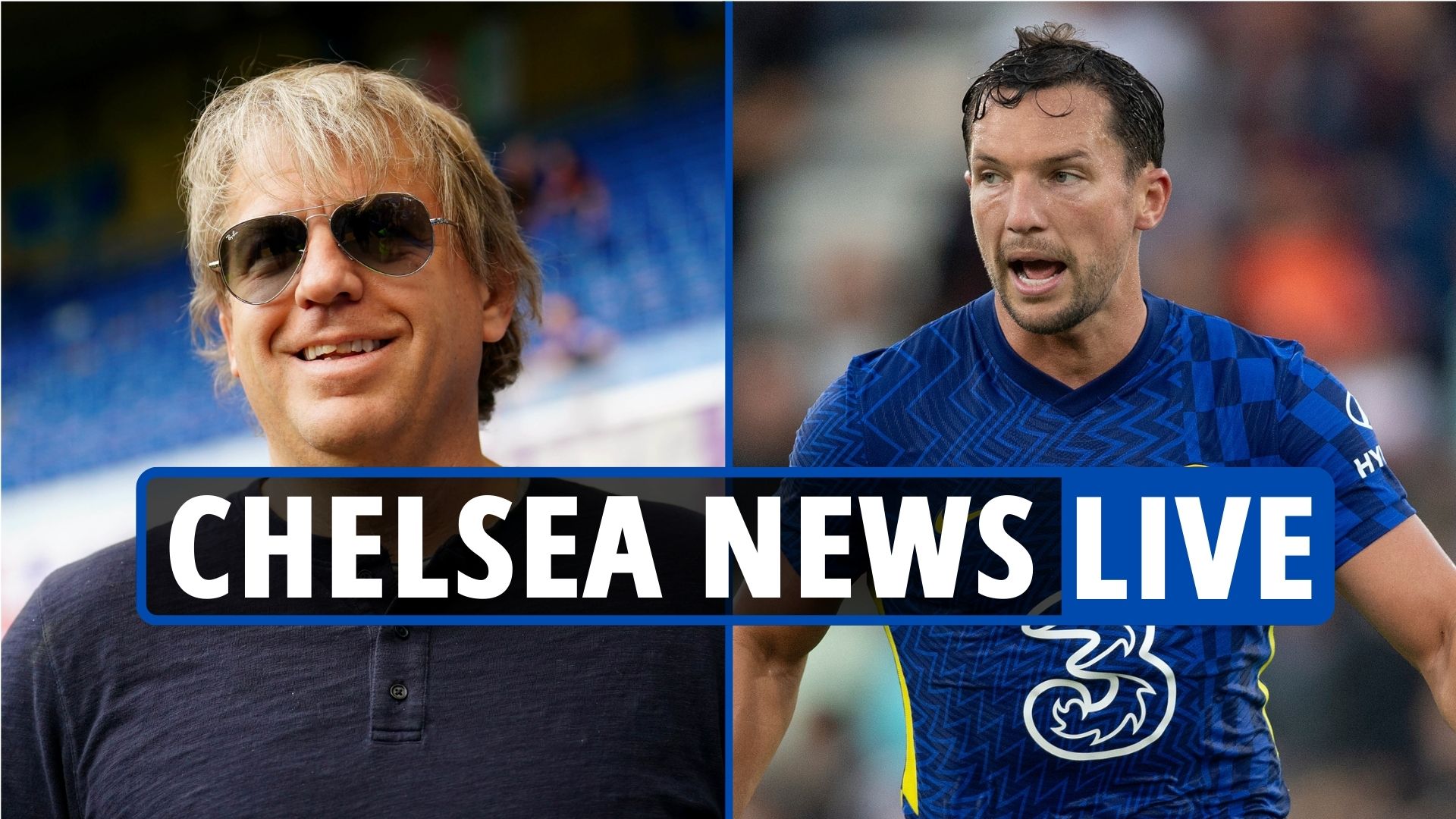 Danny Drinkwater apologised to Chelsea fans as he left on a free transfer after five years of failure.

He played just 23 times for Chelsea as injuries, poor form, a drink-drive ban and other off-field issues blighted his Stamford Bridge career.

He was loaned to Burnley, Aston Villa, Turkish side Kasimpasa and Reading.

And he wrote on Instagram: “My time at Chelsea has come to an end… actually feels really strange writing this. Me, the club and fans are hugely disappointed with the outcome there is no doubt about that

‘Injuries, how I have been treated, mistakes I have made, issues of the pitch, lack of game time… the list of excuses could be endless but I would not and can not change what’s happened.

“I’m going to look at positives over the past five years, I have played with great players, coached by awesome managers, worked with some brilliant staff, met some fantastic people, lived in some beautiful places, travelled the world and won some more silverware.

‘Football’s a fantastic sport but this for both parties was a business move gone wrong, it’s as black and white as that.

“To the Chelsea fans I apologise for how this has turned out I would of loved for you to see me at my best in that shirt doing what I love. All the best x.”