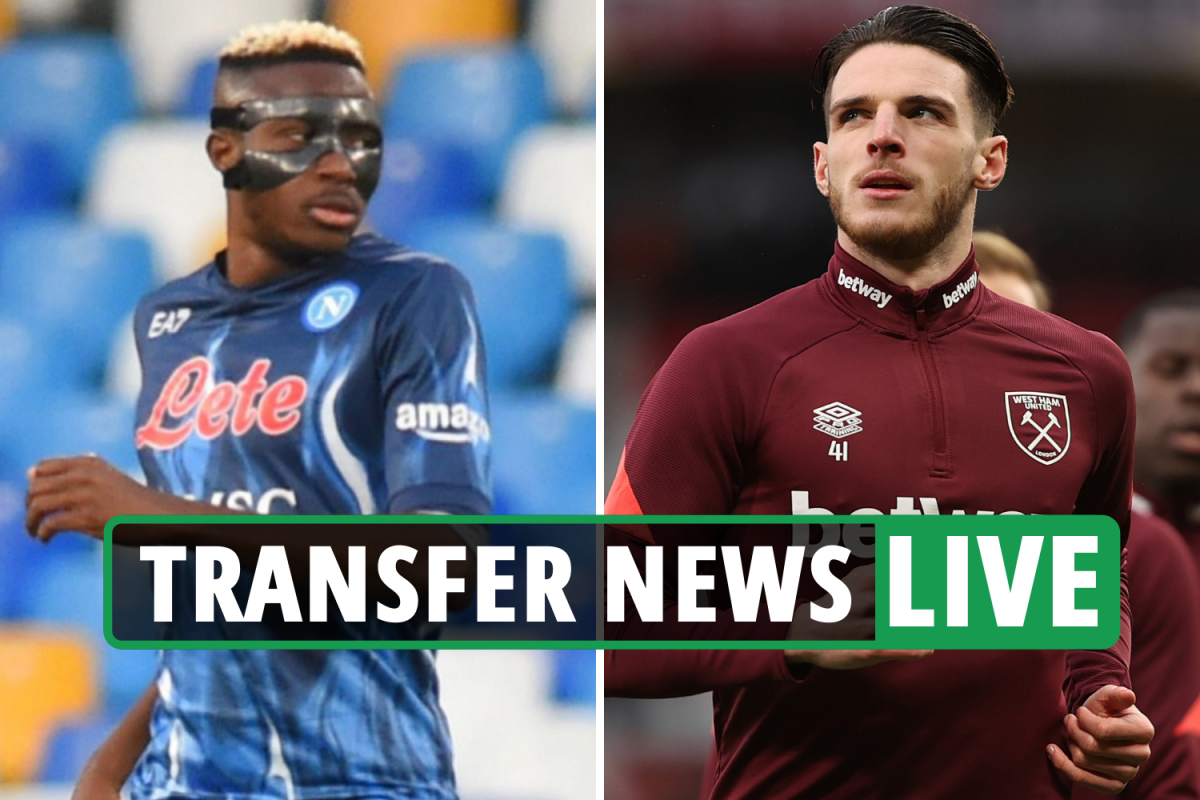 Chris Wilder has banned his Middlesbrough players from swapping shirts with Cristiano Ronaldo or any other Manchester United stars.

The Boro boss and his side head to Old Trafford on Friday in the FA Cup and will be backed by over 9,000 away supporters.

He said: “Their team sheet will come in the dressing room and it’ll be De Gea, Varane, Harry Maguire… let’s not crumble in that process!

“They have some fabulous individuals that can hurt you, and hurt teams around Europe and the Premier League. A huge array of talent to choose from.

“But it is not sight-seeing for our players. It is not a shirt-swapping situation. I don’t want people going to Old Trafford to enjoy the visit.

“If they want a shirt, do it in the changing rooms after. We don’t want to be looking at them all fuzzy-eyed. They are up against a competitor.

“I want them to play well. To give a good account of themselves and make it a competitive dangerous night for Manchester United.

“If we play well we can do. If not it will be a comfortable night for Manchester United. No one wants that, me included.”