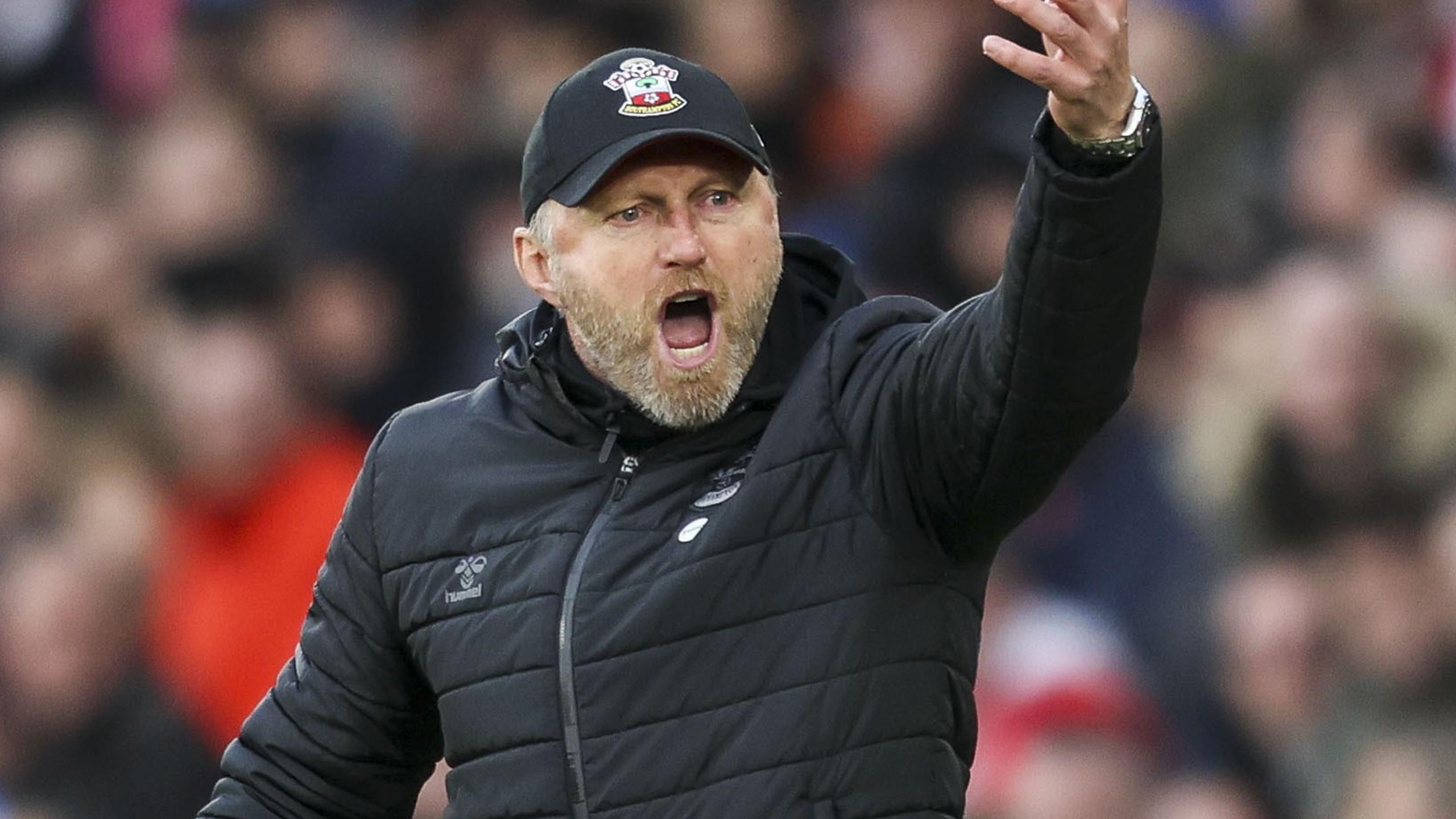 Ralph Hasenhuttl has said he will consider retirement once his managerial contract with Southampton expires in 2024.

Hasenhuttl, 54, joined the Saints in December 2018 from RB Leipzig.

He signed a four-year deal to remain with the club in June 2020, but has revealed he intends to retire from football at the end of the contract.

“That’s the solid plan and I hope I have the strength to pull it off,” he told German outlet Kicker.

“I want to put Southampton on a very healthy footing by 2024, but then that is it.

“I always wanted to prove to myself that I could very well work for a club for a longer period of time. Hopefully it will be five-and-a-half-years here, that’s a damn long time in modern football, and then that’s probably it.

“Five-and-a-half-years in the Premier League, that’s a lot of energy, regardless of job satisfaction. I can’t imagine that I want to do anything else in coaching after that.

“And saying no to everything else is also a yes to yourself, and I want that.

“I’ll be 57 years old. I’d like to experience other things and not sit on the bench like Roy Hodgson at 74. Definitely not.”

Hasenhuttl took over from Mark Hughes in December 2018 and guided Southampton to safety that season.

They are currently 12th in the table, 10 points above the relegation zone.