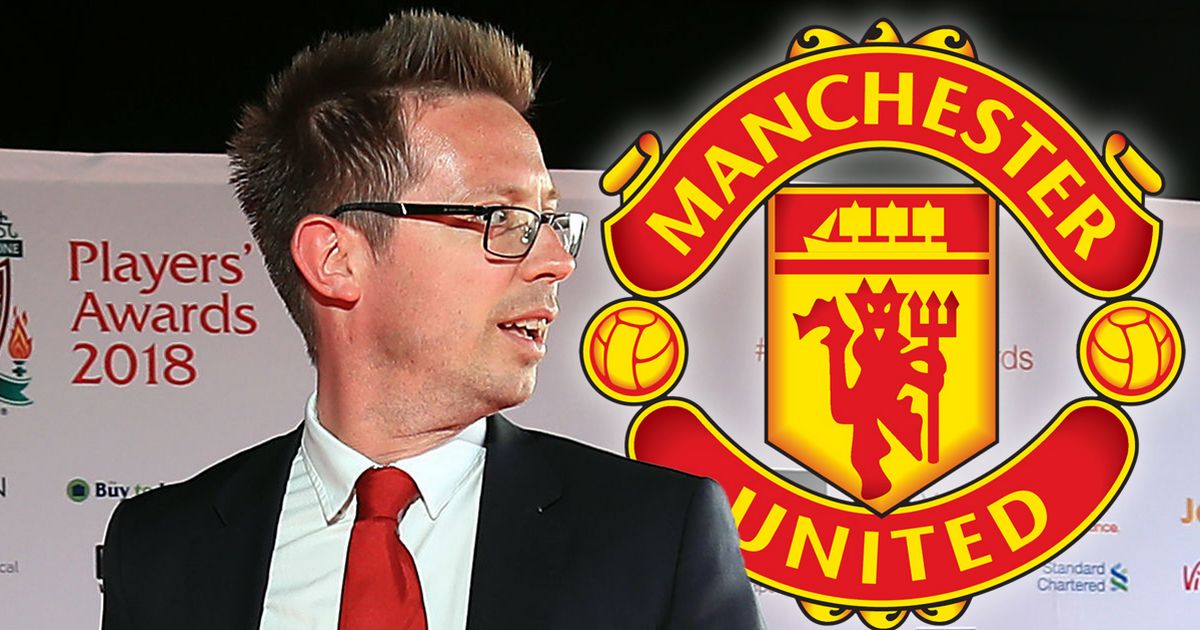 One unnamed Manchester United executive is reportedly ‘stunned’ that those at the top of the club haven’t tried everything to persuade ex-Liverpool director Michael Edwards to join the Red Devils rebuild.

United are rumoured to be plotting an entire restructure of their hierarchy as they look to do everything they can to restore the club to its former glories. In the wake of what was the worst season in the club’s entire Premier League history, huge change at just about every level is required.

Edwards was a central figure to one of the most illustrious periods of Liverpool’s recent history as he helped reshape the Reds squad with shrewd investments and analysis-based transfers. He also had a knack of gaining the club large fees for players who had clearly been deemed surplus to requirements at Anfield.

With that being said, United already have John Murtough occupying the sporting director role Edwards would be most suitable for. It would be unlikely that he is ousted so soon into his tenure. Pressure is undeniably on Murtough to get it right this summer in what is one of the most important transfer window’s in United’s modern history.

After 11 years in the red half of Merseyside, Edwards called it quits at the end of last season and is hardly short of potential suitors ready to offer him another role. Sky Sports claim that European titans like Real Madrid and Paris Saint-Germain have reached out to the 42-year-old offering a job.

United would undeniably benefit from Edwards’ expertise, particularly given the recent chaos at boardroom level. The club appointed Ralf Rangnick as first-team manager on an interim basis before expecting him to transition upstairs into a consultancy role.

It made United look rather foolish when Rangnick underwhelmed as manager and then announced he’d be leaving the club to become manager of the Austrian national team before he could begin his role as a boardroom consultant.

HAVE YOUR SAY!Should United make an effort to bring Edwards into the club? Comment below

Michael Edwards is in hot demand
(

There’s a high chance those kinds of calamitous decisions would not happen with Edwards as the central figure within the boardroom, hence the alleged desperation to get the Liverpool fan-favourite on side from this United director.

If United were to consider making an approach for Edwards, they would also have to beat Premier League rivals Chelsea to the punch. The new Blues owner Todd Boehly is on the record as a keen admirer of the way Liverpool operated during Edwards’ time at the club.

At a venture capital event, the American businessman said: “If you look at the models that are very successful, Liverpool is a great model. They generate a couple of hundred million more revenue than Chelsea and they generate earnings.”

The Blues could have an easier run at Edwards if United continue to stand by the baffling decision to not go all out for his services this summer.