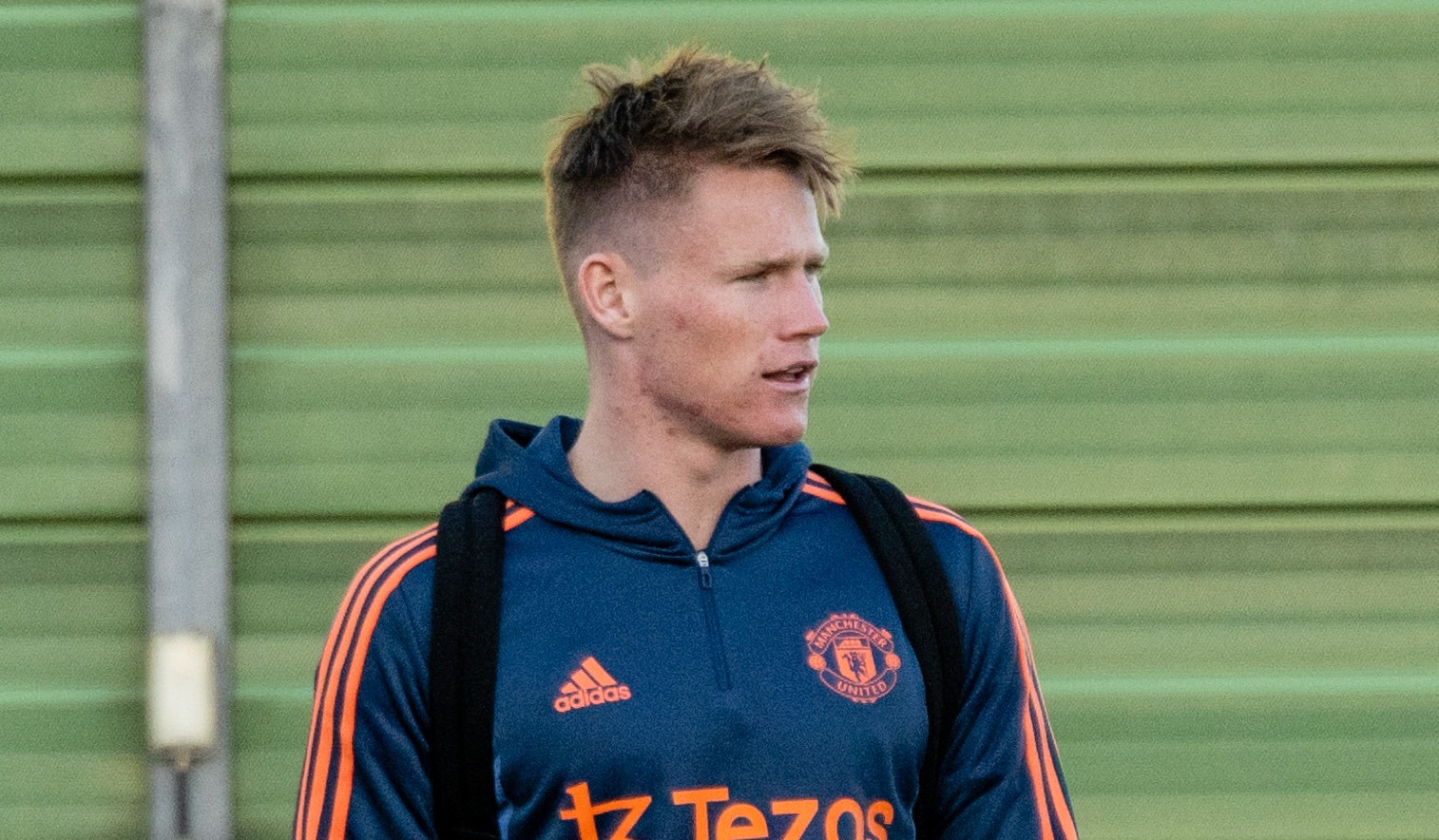 MANCHESTER UNITED stars have arrived at the airport ahead of their Spanish winter tour.

Any Red Devils players not at the World Cup will be joining Erik ten Hag and his coaching staff in Cadiz.

There are 13 of the first-team squad, plus loan players Hannibal and Alex Telles, taking part in the global showcase in Qatar.

But United announced a friendly match against Real Betis to kick off the break for the rest of the roster.

They will play the La Liga side on Dec 10 before taking on local top flight Cadiz CF on Wednesday, Dec 7.

And Scottish midfielder Scott McTominay was spotted in his full club tracksuit at Manchester airport on Saturday. 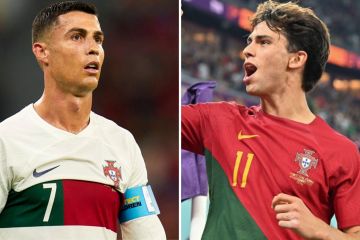 Boss Ten Hag discussed the winter model and how it will keep fitness levels up for the Prem stars.

He said: “It’s a strange season.

“It’s not like usual as we have a World Cup but also players will stay behind.

Football director John Murtough added: “We’re pleased to have lined up another match against high-quality local opposition during our stay in southern Spain.

“These matches will help ensure that our whole squad is prepared for the resumption of club football after the World Cup, as we look to maintain our positive momentum into the second half of the season.”

The Cadiz and Real Betis friendlies will be shown live on MUTV.