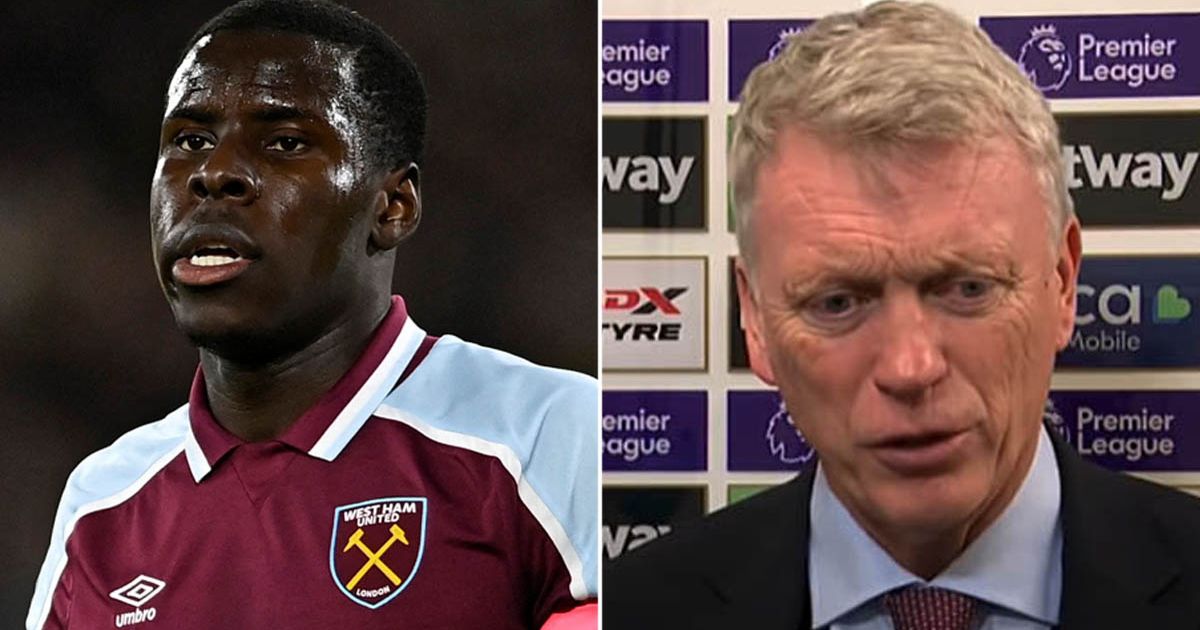 RSPCA have refuted claims from West Ham United boss David Moyes that Kurt Zouma has been offered animal welfare courses in the aftermath of his cat-video shame.

The 27-year-old has been under the spotlight after footage emerged showing him kicking his pet cat.

The Hammers swiftly condemned the incident, with Zouma himself offering an apology in the immediate aftermath of the video becoming public.

However, David Moyes was criticised after selecting the former Chelsea defender for their Premier League clash with Waftord less than 24 hours later.

On Friday, Moyes suggested that the Frenchman had been offered courses from the RSPCA, with the club confirming he has been hit with a fine which will be donated to an “appropriate animal welfare charity”.

“There are different views whether he should be available. We decided he should. I stand by that,” said Moyes.

Zouma has been fined the maximum amount possible by the Hammers, with the club “currently in the process of identifying the appropriate animal welfare charities” to benefit from the funds.

“I don’t think a club could have taken action any quicker than they’ve done at the moment. West Ham have done a really good job,” added Moyes.

“I’m not condoning him, his actions were terrible. They were diabolical but we’ve chosen to play him and we stand by that.

“He’s incredibly remorseful. Like everybody else, in life sometimes you need a bit of forgiveness. He’s hoping he is forgiven for a bad action.

“We will get him some help. We are trying to do as much as we can as a club, as a team, to help him.

“Like people who maybe have drink-driving offences, most of them have to go to classes to learn the reasons and the damage that can be done.

“I think RSPCA are going to provide us some courses for Kurt to understand about animals and how to treat them.”

On Saturday, an RSPA spokesperson said in a statement that “there have been no plans made for animal welfare courses to be undertaken”.

It added: “Our focus remains entirely on our experienced officers carrying out a full and thorough investigation.”

The RSPCA said it has also “not been offered or accepted a donation”.

It was confirmed earlier this week that Zouma’s two cats had been taken into care and had already been checked over by a veterinarian.

A statement said: “Two cats are in our care, have been seen by a vet and are being well looked after.

“They will remain in our care while the investigation continues and are not available for rehoming although we have lots of beautiful cats who are looking for new homes: www.rspca.org.uk/findapet.

“We understand the high level of interest in this incident and can reassure you that our experienced officers are carrying out a full and thorough investigation.

“Due to the fact that this is a live investigation, we are limited in what we can say, however we will provide updates when we are able.”