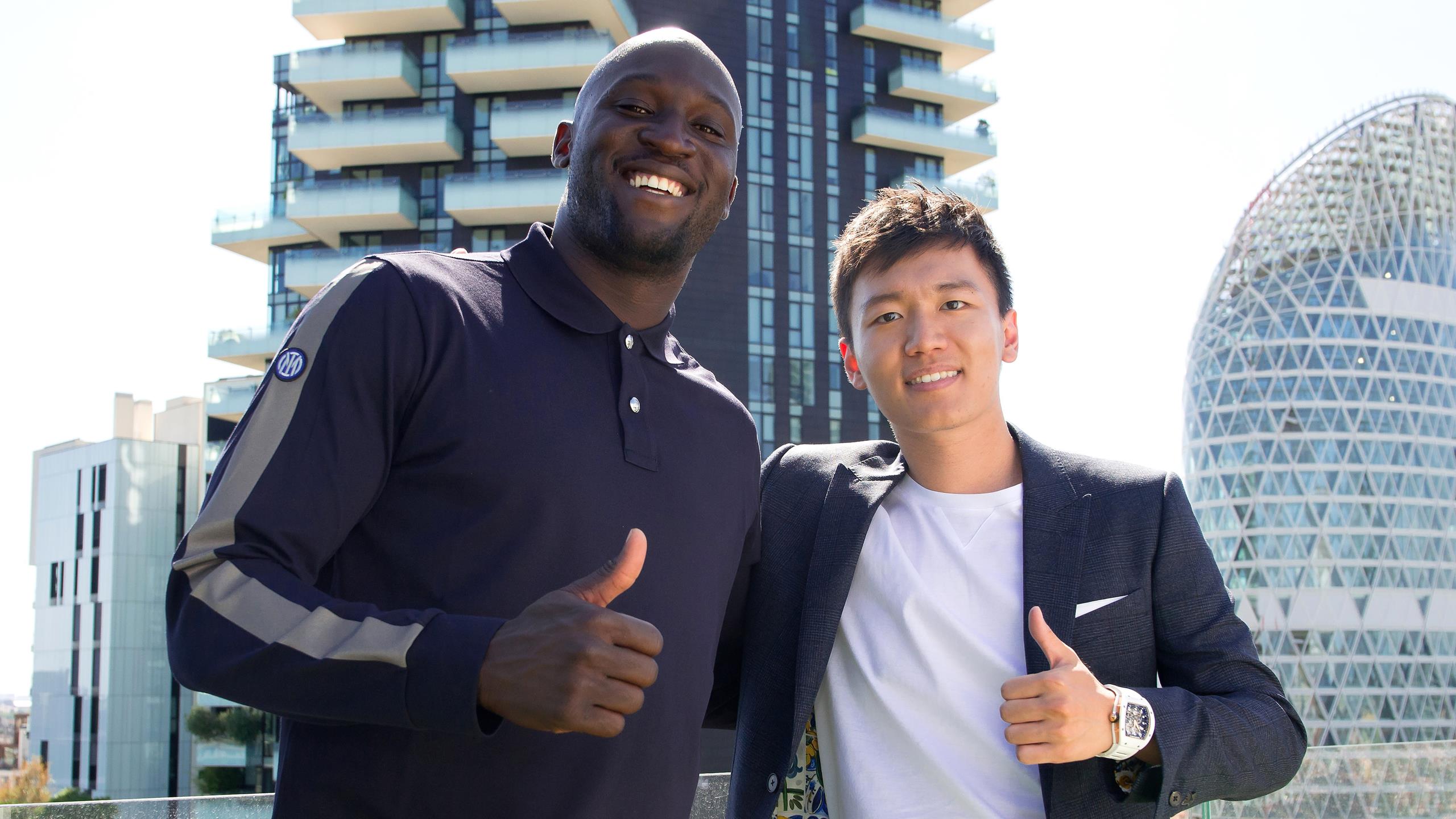 Romelu Lukaku has rejoined Inter Milan, less than a year after signing for Chelsea for £97.5m.

Inter have paid a loan fee of €8m plus add-ons to take the Belgium international back to San Siro after a frustrating spell at Chelsea.

Inter announced the deal with a video of club president Steven Zhang alongside Lukaku, who said he was “very happy” to be back.

The 29-year-old scored just eight Premier League goals and registered only one assist in 26 outings and caused controversy last December when he went on record about his desire to return to Inter.

He has now got his wish, reportedly accepting a significant pay cut on his £325,000-per-week salary in order to return to the Italian giants.

He returned to Chelsea having re-established himself as one of the most prolific strikers in the world, but his time in London began to unravel after falling out of favour with manager Thomas Tuchel.

The Blues have been linked with a move for Everton’s Richarlison, Leeds’ Raphinha and Manchester City’s Raheem Sterling as they seek to find a replacement.

In this article:Chelsea, Featured, Manchester City, Premier League, Serie A