Boss Rodgers punished the first three by leaving them out of yesterday’s 3-2 defeat at West Ham. The loss left the gap to fifth-placed Chelsea at two points, threatening their Champions League bid.

Rodgers said: “From a personal perspective, I was bitterly disappointed, I’ve got to say. It was a breach. My objective coming into Leicester City was to create a standard on and off the pitch.

“Particularly at this time when we’re challenging and fighting to finish off a really exciting season — that standard and the values we have as a club, they fell well below that.

“The guys who weren’t involved in the squad at West Ham would have been. However, as a consequence of their behaviour, they weren’t.

“It’s a mistake they’ve made. I won’t hold it against them. It’s not what their identity is as young guys.

“They’ve made a mistake and been punished for it. It’s in the past now.

“It wasn’t ideal (timing). But that’s how strongly I felt on it.

“We were coming into a game that was a very important game for us. But some things are bigger than football.

Rodgers confirmed the players were not fined because being omitted from the matchday squad was deemed to be punishment enough.

The trio are expected to come back into the fold for Sunday’s FA Cup semi-final at Wembley against Southampton.

Leicester missed Maddison’s creativity in particularly at the London Stadium, where Jesse Lingard’s double and a Jarrod Bowen strike sent West Ham into the top four.

Kelechi Iheanacho struck twice late on for the Foxes but it was not enough for Rodgers’ men.

The former Celtic chief added: “We were nowhere near the level for the first 55-60 minutes. We were too passive and not aggressive when we didn’t have the ball. We made it too easy for West Ham.

“We were 3-0 down and then it’s easy to play. We nearly nicked something from the game but overall we didn’t deserve it.

“We’ll get back on track again. We’ve got a really exciting week ahead of us.” 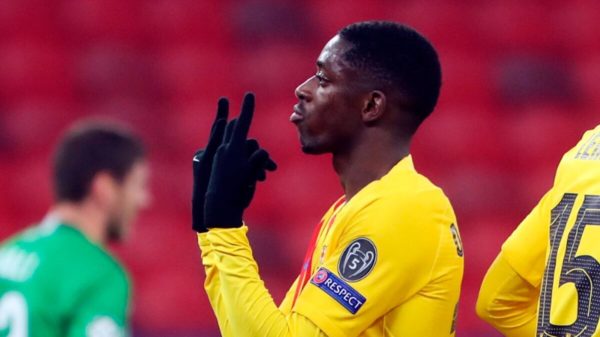 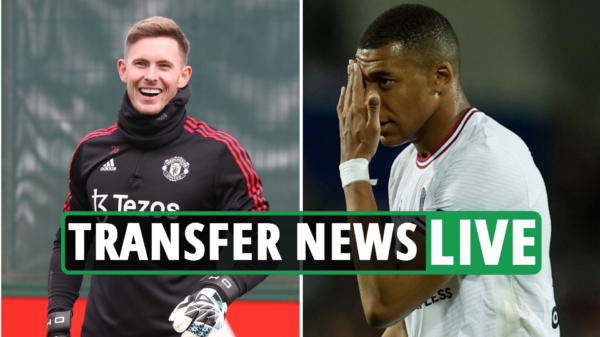 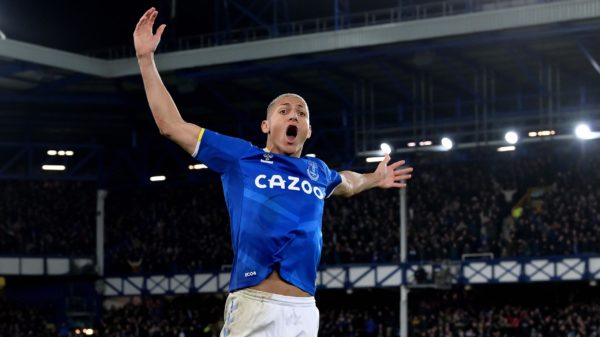 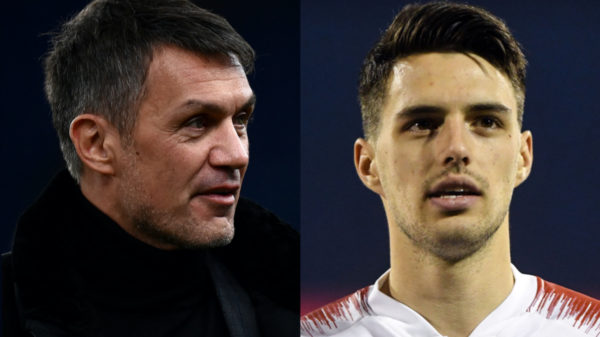