Reece James’ Champions League and Euro 2020 medals were stolen from his home on Tuesday evening.

The robbery occurred while the Chelsea and England right-back was playing at Stamford Bridge in the Champions League against Zenit St Petersburg.

James played a key role as the Blues were crowned champions of Europe last season before helping the Three Lions reach the final of Euro 2020, where they were beaten by Italy.

The 21-year-old confirmed his medals were stolen on Instagram and posted CCTV footage of the burglary, writing: “On the evening of the 14th of September 2021 when I was playing for my club in the return of the Champions League, a group of cowardly robbers broke into my house.

“They managed to collectively lift a heavy safe containing some personal items of mine into their car.

“These medals were won representing Chelsea and England – honours that can never be taken away from me whether or not I have the physical medals to prove it.

“Nevertheless, I am appealing to all my Chelsea and England fans to help identify and turn in these low life individuals who will never be able to rest easy as the evidence is mounting against them.

“The police, my advisers and Chelsea FC (and many others) are all behind me as we have firm leads on who the perpetrators are. We are closing in on them.

The thieves were able to make off with the safe
(

“Luckily, no one was present during the break in but I want to let all of you know I am safe and well.

“I really do appreciate having the platform to tell you all about my misfortune and I hope together we can catch these individuals and deliver justice where it is due.”

Is Reece James the best right-back in the Premier League? Comment below.

The youngster has had a brilliant start to the season, scoring once and registering two assists in three Premier League appearances, although he was sent off for a deliberate handball against Liverpool before the international break.

Regarded as one of England’s many top-drawer right-backs, James was selected in Gareth Southgate’s most-recent England squad.

He helped the Three Lions keep a clean sheet in a dominant 4-0 World Cup qualifier victory over Andorra. 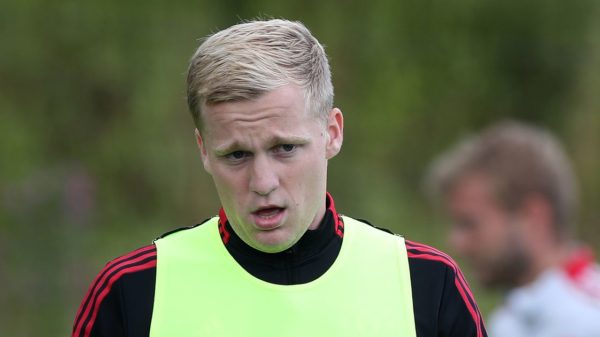