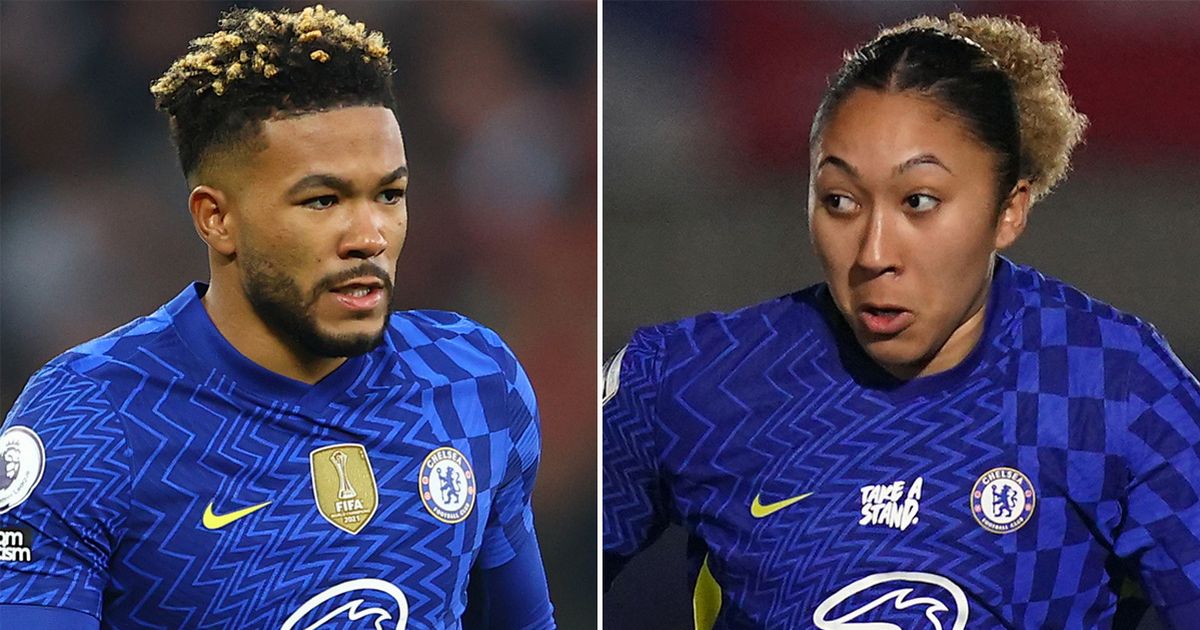 The Chelsea and England siblings will both be in action at Wembley this weekend, with Reece and Thomas Tuchel’s side taking on Chelsea on Saturday, before Lauren and Emma Hayes’ Blues meet Man City on Sunday

Both James siblings are gunning for FA Cup glory this weekend

Reece and Lauren James will trade childhood keep-ball battles for a crack at FA Cup history this weekend.

The Chelsea siblings can become the first brother and sister to win the men’s and women’s FA Cup titles. Thomas Tuchel’s team will take on Liverpool in Saturday’s men’s FA Cup final, before Emma Hayes’ side will face Manchester City at Wembley in Sunday’s women’s showdown. From Blues fans to Chelsea and England stars, the James siblings continue to set the Stamford Bridge standard.

“When we were young, if I was trying to get the ball off Reece, he wouldn’t want to let me win the ball,” said Lauren James. “And that would obviously get me frustrated. So it’s little situations like that, that stand out looking back.”

While Nigel oversaw those extra training sessions in the younger years, Reece James was quick to hail his father’s influence – but light-heartedly spurned the opportunity to open up on his younger-years sibling rivalry with Lauren.

“Every brother and sister or sibling would have that kind of competitive edge,” said Reece James. “We always just want to do the best for each other and the best for ourselves.

The James family, together at Stamford Bridge in 2020
(

“And that definitely drove us both to get to where we are today. Well it definitely didn’t make us worse, but that’s all I have to say about that!

“So to support them now is a great feeling as well. We’ve both put in a lot of hard work in our football to get to where we are now. We’re definitely very proud of what he has achieved in coaching, with his academy and helping a lot of young players.

Reece James has starred for his club again, taking his game to new heights
(

“And it’s just trying not to miss the opportunity. There’s obviously a great piece of history there this weekend if we can both do it. But we can only take it one step at a time.

“We’re both really looking forward to the weekend, and our aim is to win both trophies.”

Chelsea’s women beat Manchester United over 4-2 at Kingsmeadow last weekend, to claim a third-straight league title. Now boss Hayes’ side will look to add another FA Cup crown to their ever-increasing trophy haul, with Lauren James hoping for her first Wembley outing.

“It’s a big occasion at Wembley, but I just have to look at it like any other game, although it is a special moment,” she said.

“The aim is always to win trophies, and to do that you’ve got to stay focused. If you let things distract you it can kind of show on the pitch. We have a good group to not allow those distractions and keep focused.”