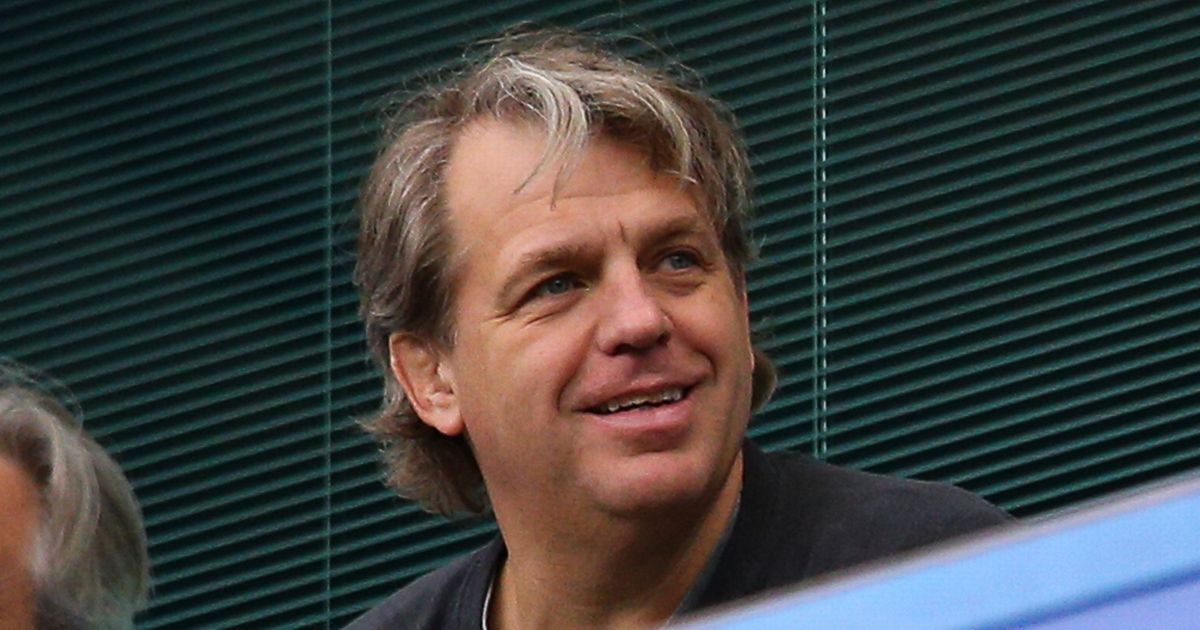 The Premier League has approved the proposed takeover of Chelsea by Todd Boehly’s consortium, with the deal expected to be finalised this month after government approval

The Premier League has approved the proposed takeover of Chelsea by Todd Boehly’s consortium.

The consortium – led by US businessman Boehly and supported by the Clearlake Capital Group, Hansjorg Wyss, Mark Walter and others – is expected to complete the takeover later this month. They are now awaiting approval from the UK government.

“The Premier League Board has today approved the proposed takeover of Chelsea Football Club by the Todd Boehly/Clearlake Consortium,” confirmed a statement on Tuesday evening. “The purchase remains subject to the government issuing the required sale licence and the satisfactory completion of the final stages of the transaction.

“The Board has applied the Premier League’s Owners’ and Directors’ Test (OADT) to all prospective directors, and undertaken the necessary due diligence. The members of the consortium purchasing the club are affiliates of the Clearlake Capital Group, Todd Boehly, Hansjorg Wyss and Mark Walter.

“Chelsea FC will now work with the relevant governments to secure the necessary licences to complete the takeover.”

The Blues were put up for sale at the beginning of March by departing owner Roman Abramovich, who oversaw the most successful period in the club’s history – winning five Premier League titles, two Champions Leagues and countless other trophies.

Will Chelsea challenge for silverware next season? Let us know in the comments below!

The Russian oligarch’s decision to sell Chelsea came just days before he was sanctioned by the UK government for allegedly having ties with Vladimir Putin, something he denies. Putin’s Russia invaded neighbouring Ukraine in February and a conflict has raged since.

Due to the nature of the sanctions, the takeover cannot proceed without government approval. Boris Johnson is not expected to stand in the way of the proposed deal and has launched talks with international partners – including the EU – to ensure it gets over the line this month, his spokesperson has confirmed.

Chelsea are currently operating under a special license, which is designed to severely limited the club’s revenue streams and stop Abramovich from profiting. That license expires at the end of this month, placing added importance on the proposed takeover.

Boehly’s consortium were named as the preferred bidders earlier this month after several parties expressed an interest in buying Chelsea. “Chelsea Football Club can confirm that terms have been agreed for a new ownership group, led by Todd Boehly, Clearlake Capital, Mark Walter and Hansjoerg Wyss, to acquire the club,” confirmed a statement.

“Of the total investment being made, £2.5bn will be applied to purchase the shares in the Club and such proceeds will be deposited into a frozen UK bank account with the intention to donate 100% to charitable causes as confirmed by Roman Abramovich,” confirmed a club statement as the news was announced.

“In addition, the proposed new owners will commit £1.75bn in further investment for the benefit of the Club. This includes investments in Stamford Bridge, the Academy, the Women’s Team and Kingsmeadow and continued funding for the Chelsea Foundation. The sale is expected to complete in late May subject to all necessary regulatory approvals.”