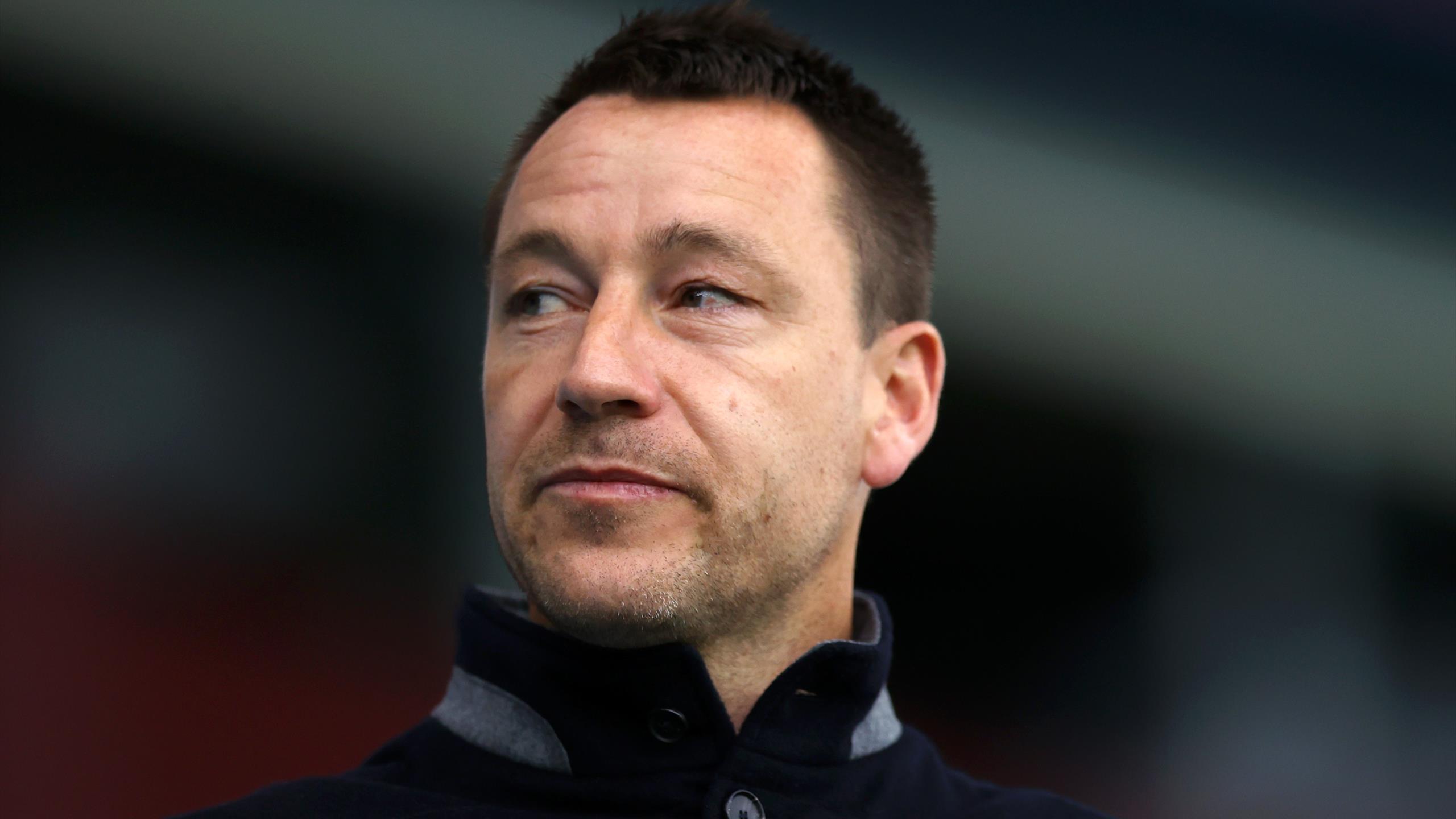 John Terry’s promotion of non-fungible tokens (NFT) has caught the attention of the Premier League and UEFA, with the governing bodies taking legal advice over the use of imagery.

Chelsea are also looking into Terry’s posts as some have contained the club’s badge.

Terry, who is working for Chelsea’s academy in a consultancy role, has been active on Twitter promoting the NFTs, with some images featuring Premier League, Europa League and Champions League trophies.

The Daily Telegraph reported that the posts have come to the attention of the Premier League, while UEFA has said: “UEFA takes the protection of its intellectual property rights seriously and we are investigating this matter further.”

According to the Guardian, the Football Association is also looking into posts on Twitter from Terry containing images of the FA Cup, the Community Shield and the England kit.

A host of players, Reece James, Marco Verratti and Tammy Abraham among them, have tweeted about their involvement in the project which is run through Ape Kids Club.

As the Guardian states, “NFTs are unique digital assets stored on the Blockchain and traded in cryptocurrencies. The ownership and provenance of NFTs are verified by the Blockchain, an online ledger. The two biggest cryptocurrencies are Bitcoin and Ethereum, but there are more than 5,000 different varieties.”

There has been no comment from Terry on the matter.

‘My team will be winning’ – Terry dreams of managing Chelsea