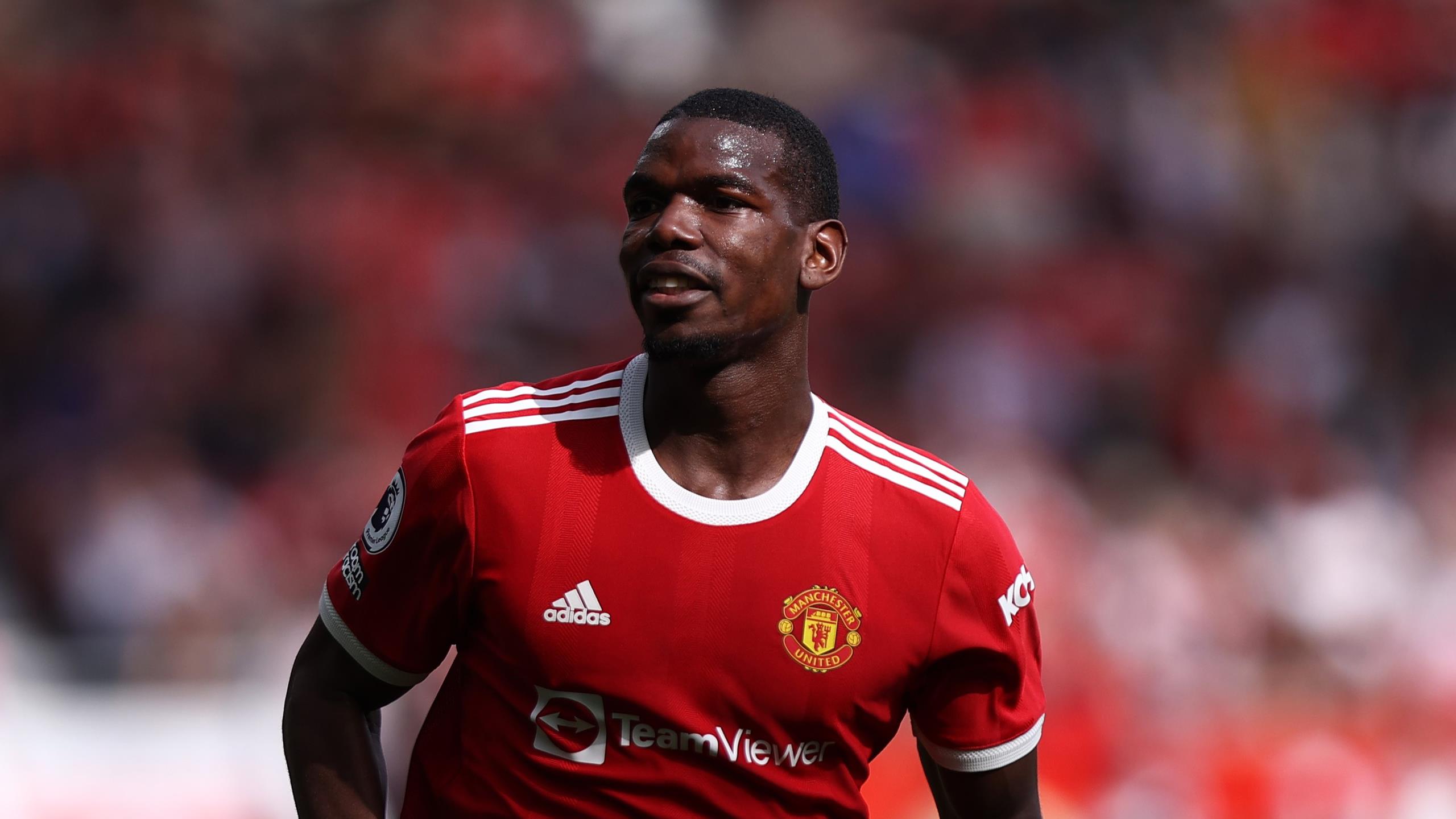 Paul Pogba’s agent will meet Juventus on Friday to finalise a return for the midfielder, according to reports.

The 29-year-old France international left Manchester United at the end of his contract this summer after deciding to leave Old Trafford.

Pogba had joined United for the second time in his career for a fee of roughly £80 million in 2016.

A mixture of injuries, poor form and the club’s struggles led to a string of disappointing seasons for Pogba, but he managed to play his best football for the France national team while picking up winners’ medals for both the European Championships and World Cup.

He also won the Europa League and League Cup with United in 2017 under manager Jose Mourinho.

However he is now in search of a new club and had been linked with Manchester City, Paris Saint-Germain and Real Madrid, as well as his former Serie A side.

Journalist Fabrizio Romano has now tweeted that a contract will be agreed imminently.

He will then undergo a medical in July ahead of the new season.