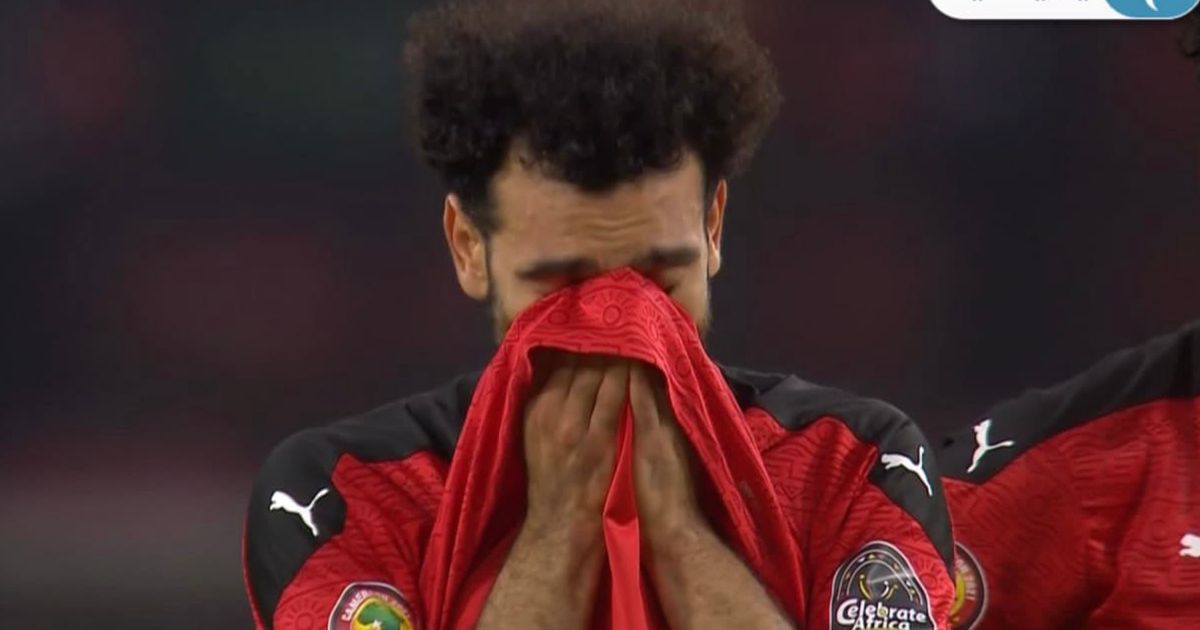 Egypt withheld a barrage of Senegal attacks to take the Africa Cup of Nations final to penalties, but Mohamed Salah’s side could not produce another shootout victory

Egypt have won the Africa Cup of Nations more times than any other country and possess the continent’s greatest player in Mohamed Salah, but their third shootout in four knockout games proved one too many as they were beaten by Senegal in Sunday’s final.

In truth, the Pharaohs could have few complaints having already scraped past Ivory Coast in the last 16 and Cameroon in the semi-finals on penalties.

Add their extra-time victory over Morocco into the mix and it was no surprise Egypt arrived at the Paul Biya Stadium sapped mentally and physically against a Senegal side who had another day to prepare and an easier route to the final.

Salah’s side were second best throughout an entertaining affair, giving up the majority of shots, efforts on target and possession to their well-drilled opposition, who also boasted the more balanced team packed with star power.

Egypt would have found themselves trailing within the first 10 minutes had Gabaski not produced a brilliant save to deny Liverpool forward Sadio Mane from the penalty spot.

Were Senegal deserving winners of the 2021 Africa Cup of Nations? Have your say in the comments!

Mohamed Salah suffered a heartbreaking defeat in the AFCON final
(

The goalkeeper’s heroics set the tone for a match which he and opposite number Edouard Mendy dominated, although both sides rode their luck at times.

Having shut out an attack which also included Watford ace Ismaila Sarr for 90 minutes, Gabaski saved his most theatrical stops for extra time, first leaping to his left to deny Bamba Dieng’s header and later diving to his right to keep out the forward’s vicious, swerving effort.

Mendy had the easier night of the two ‘keepers but made a fine save at his near post to deny a whipped effort from Salah in the first half.

A goal seemed a certainty as legs grew more tired and the game more open, and Senegal were tantalisingly close to finding the opener with numerous rifled crosses narrowly missing their intended targets.

At the other end, Mendy was caught in no man’s land during three deliveries from wide areas and was relieved no Egypt head could divert the ball beyond him.

The Chelsea star regained his composure in the final seconds of extra time to push a powerful effort from Marwan Hamdi over the bar and take the game to penalties.

And it was here where Mendy came into his own, saving Mohanad Lasheen’s poor spot kick after Mohamed Abdelmonem struck the inside post, handing Mane the chance to atone for his earlier miss and convert the winning penalty.

Understandably, Salah was left in floods of tears as Mane and his Senegal teammates wheeled away in celebration.

The Premier League superstar will be 32 by the time the 2023 edition of the tournament kicks off in the Ivory Coast and he knows time is running out to get his hands on the continent’s greatest honour.

Salah has already admitted lifting the AFCON trophy would surpass any honour he has won at club level, which is why Egypt’s luck running out at the final hurdle will sting so much.