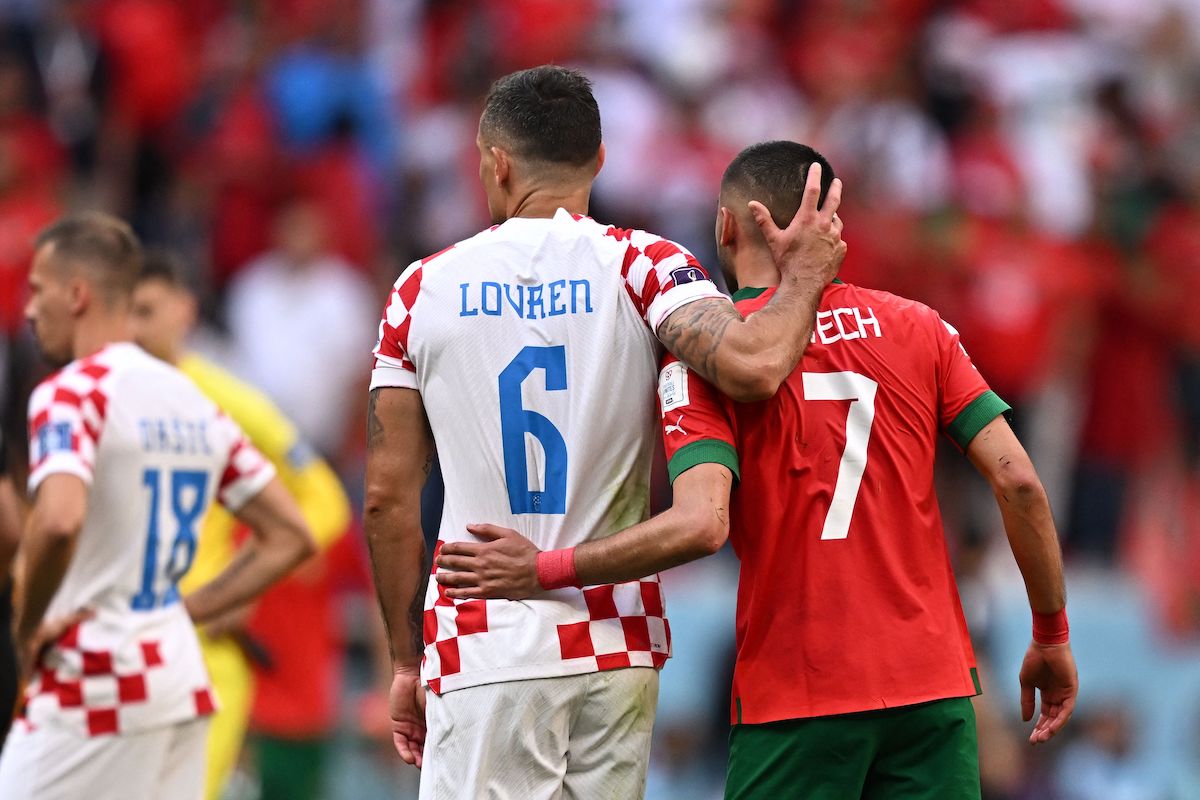 Chelsea winger Hakim Ziyech has not closed the door on the idea of leaving the London club during the January transfer window.

Calciomercato.com report that Ziyech’s future is yet to be decided and leaving Chelsea in January remains one of the options on the table given that he has started only two games this season and is struggling for playing time under Graham Potter, with the change in head coach not having helped his forunes.

After the match between Morocco and Croatia, Ziyech was asked about the idea of leaving the Blues to which he replied: “It’s difficult to say, we don’t know what will happen in January. It’s football, it’s hard to say.”

This is of course a boost for the teams that are hoping to sign him among whom there is his former club Ajax in the Netherlands and Tottenham in the Premier League, but also Milan who have been interested since last summer.

The Rossoneri don’t foresee any movements on the right wing in January, but the Devil could make an exception for Ziyech. A lot will also depend on Chelsea’s requests as so far they have not opened up to a loan deal.