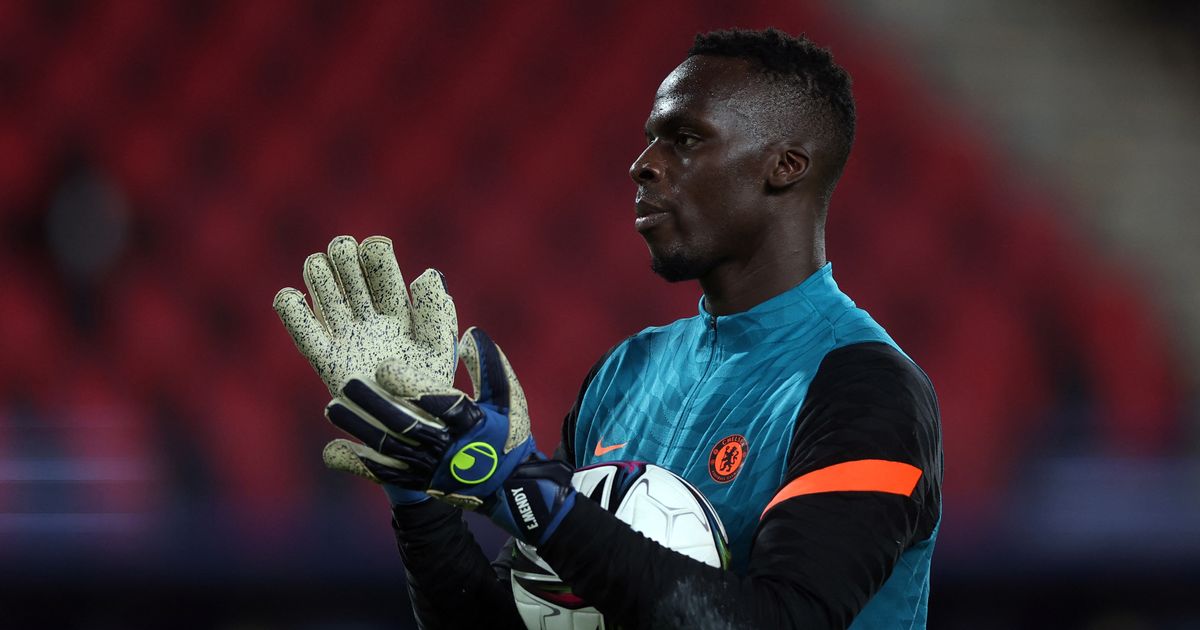 Chelsea may not be in Premier League action this weekend like the rest of the top flight’s 18 clubs but the Blues have a huge clash awaiting them in the Middle East.

The Blues are currently in Abu Dhabi competing in the FIFA Club World Cup and defeated Asian Champions League winners Al-Hilal on Wednesday, with Romelu Lukaku sealing a 1-0 victory.

And that meant they advanced to Saturday’s final, where they will face Brazilian outfit Palmeiras at the Mohammed Bin Zayed Stadium.

Thomas Tuchel is awaiting his Covid-19 test results to determine whether or not he will link up with his squad for this clash, but there will definitely be three players out of the picture come 4:30pm on Saturday.

Here is the current state of play and the potential return dates of those currently out injured.

Will Chelsea win the Club World Cup final on Saturday? Let us know your thoughts in the comments section below.

Chelsea goalkeeper Edouard Mendy is back in contention for selection this weekend after returning from winning the Africa Cup of Nations with Senegal.

Mendy kept a clean sheet as the Lions of Teranga drew 0-0 with Egypt after extra time, before winning the penalty shoot-out 4-2, but was left out of the Blues squad for Wednesday’s match.

On Tuesday, first team coach Zsolt Low said: “Mendy arrives later today or tomorrow. We will see how he is, how tired he is. We have to check him, we have to talk to him. We will see in a few days whether there is a possibility he plays.”

Defender Reece James has travelled to Abu Dhabi with the squad but is out of Saturday’s Club World Cup final as he continues to recover from a thigh injury.

James has been back in training but still needs extra time to recover, although there is hope that he could return by the end of the month.

Ahead of Wednesday’s game, Low said: “For Reece, there is no chance he plays in the CWC. He is in a very, very good way, but he missed some training sessions to enjoy the group again, or have the possibility to play the game.”

Ruben Loftus-Cheek is nursing a knock
(

Ruben Loftus-Cheek continues to recover from a knock he picked up during the winter break, which has kept him out of first team training.

The extent of the injury remains unclear, although he missed Chelsea’s FA Cup game with Plymouth Argyle last weekend and is not part of the squad that travelled to Abu Dhabi.

It has been revealed the midfielder is ‘nursing a minor injury’, and should this be the case, then he could be back in contention for the visit to Crystal Palace on February 19.

Ben Chilwell’s unfortunate situation remains the same, as he continues to be ruled out for the remainder of the season with an ACL injury.

The left back required surgery in December and it has therefore put him out for the long run.

However, Chilwell has begun his rehabilitation already, while he linked up with the rest of the squad in Abu Dhabi for the Club World Cup on Tuesday.