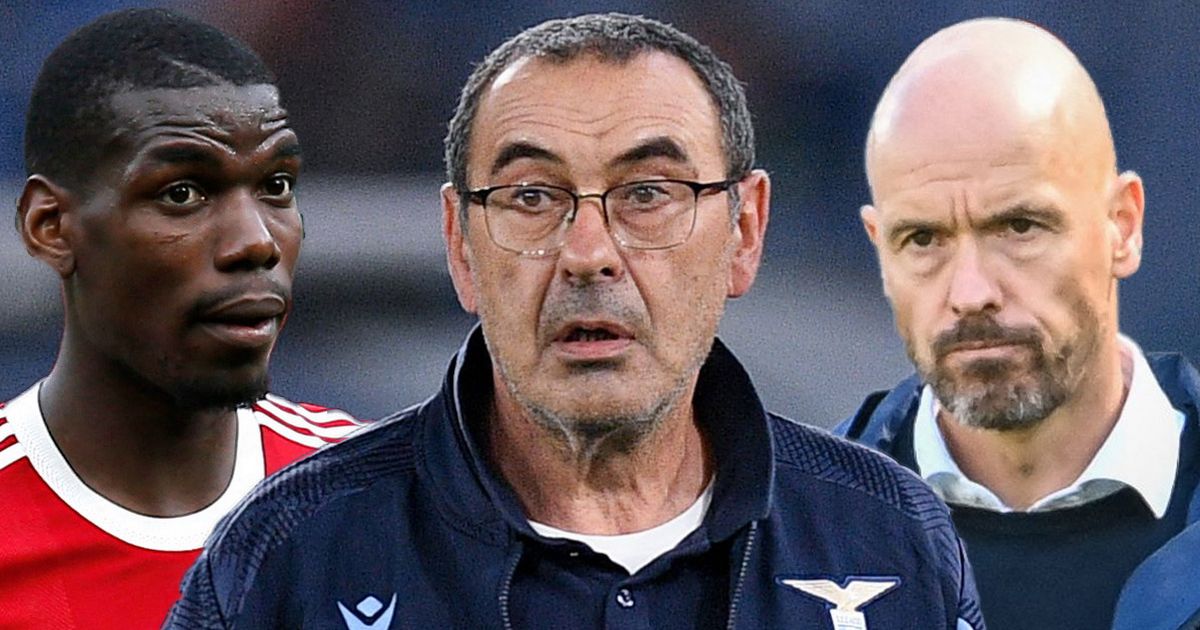 Manchester United have reportedly already identified their ideal replacement for the departing Paul Pogba in the form of Lazio midfielder Sergej Milinkovic-Savic.

Pogba is all but confirmed as one player heading for the Old Trafford exit in the summer given his contract will have expired with little talk of an extension, meaning there will be a glaring vacancy in central midfield for incoming boss Erik ten Hag to deal with.

United are actually gearing up for somewhat of a midfield exodus as all of Pogba, Nemanja Matic and Juan Mata will be leaving the club in the coming weeks. Factor in the question marks that continue to linger over the quality of both Scott McTominay and Fred and it becomes even clearer another midfield addition is desperately required.

Enter Milinkovic-Savic – the 27-year-old who has clearly impressed the United hierarchy with his form for Lazio this season under the guidance of former Chelsea manager Maurizio Sarri. The Serbian international is contracted to the Italian outfit until 2024, but is potentially being permitted to leave in a bid to raise funds.

United can take encouragement from Sarri’s latest update on the player, given the Italian conceded there is a chance Milinkovic-Savic does leave Lazio in the summer. “Speaking with the president, I am convinced that if he goes away, and it is not an easy thing, he will not stay in Italy,” the Biancocelesti coach told reporters.

Milinkovic-Savic has been rated highly by United for a while and the Red Devils explored the possibility of signing him in January 2020 before eventually opting for Bruno Fernandes who offers more of a goal threat than the Lazio man.

Sergej Milinkovic Savic is wanted by Manchester United and Juventus
(

Ligue 1 champions Paris Saint-Germain are also reported to be keeping tabs on the Serbian star’s situation but he is expected to favour a switch to the Premier League rather than Ligue 1. The uncertainty surrounding Mauricio Pochettino’s future is not helping the Parisian’s pursuit of Milinkovic-Savic.

Sarri’s remarks quash any speculation linking the United transfer target with a switch to fellow Serie A side Juventus. One player who could be heading to Turin is Pogba himself, who is reportedly strongly considering a return to Juventus six years after he left the Italian giants.

The French midfielder had plenty of offers from potential suitors who were interested, including the chance of completing a hugely controversial switch to United’s local rivals and ‘noisy neighbours’ Manchester City. Real Madrid appear to be an unlikely destination, despite Pogba previously admitting it would be a dream to play for Los Blancos.