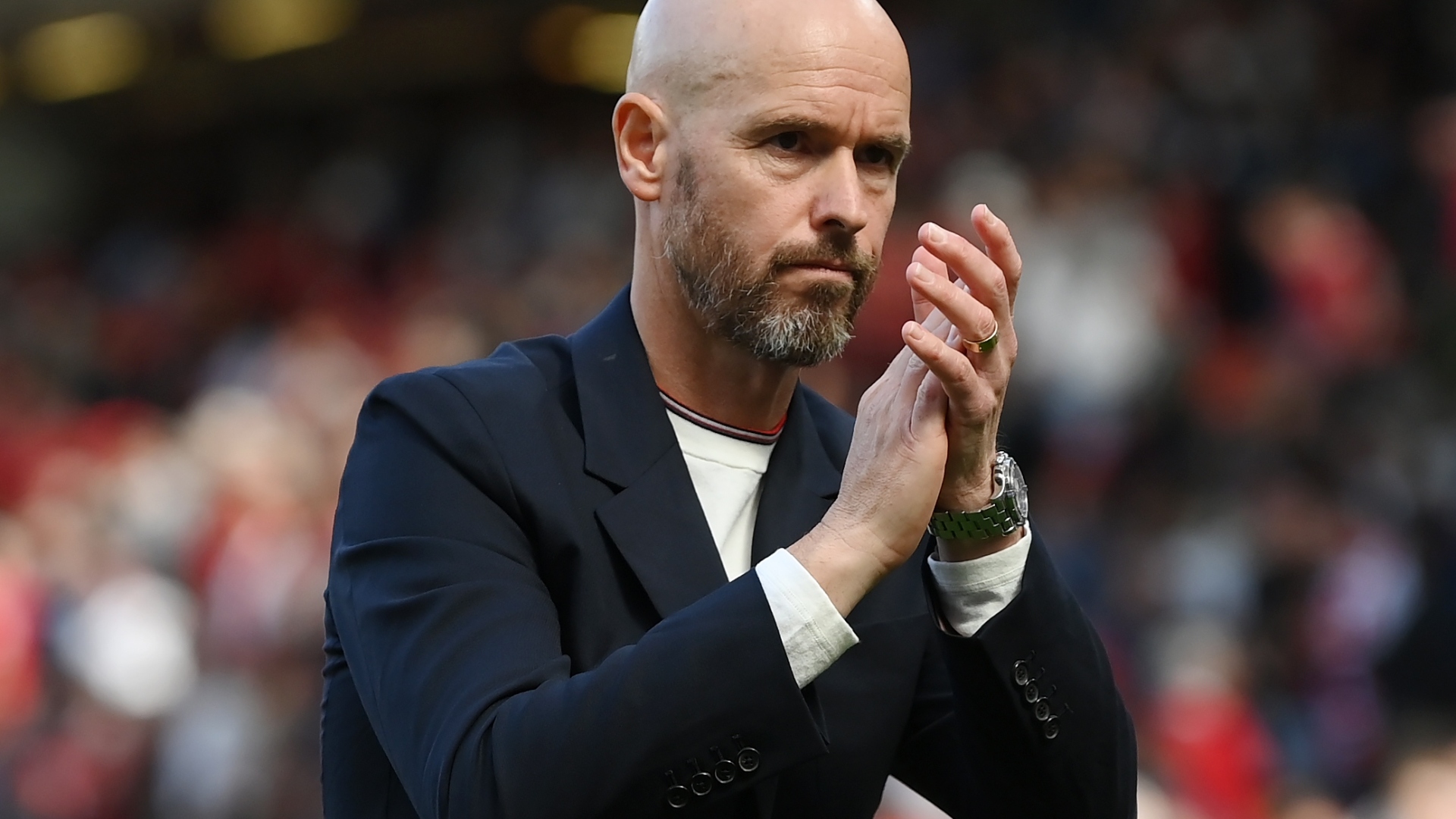 ERIK TEN HAG turned all Corporal Jones as he told everyone at Manchester United ‘don’t panic’.

That’s despite saying he would be in ‘a panic’ if nobody panicked after an opening day defeat.

And after losing in their opening Premier League game at home to Brighton last Sunday plenty were losing their heads.

Ten Hag said: “When Manchester United is not performing, not winning, that’s normal.

“I would be more in panic when there wasn’t panic because we have to win. 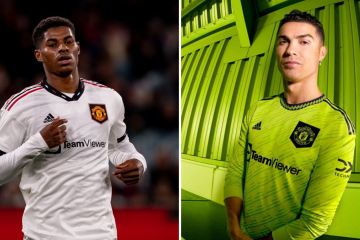 That is the demand. Still, I would say panic isn’t the right word. It’s more like, ‘come on, we have to act’. We have to think bright and do the right things.”

To be fair some fans wondered if the club was trying to turn into Dad’s Army when they made an aborted attempt to sign 33-year-old Marko Arnautovic this week.

There was certainly an air of foreboding in Ten Hag’s voice yesterday at Carrington when asked if he needed a stronger squad by the end of this transfer window on September 1st.

“We have to. I am convinced we will have,” he said.

The Home Guard was not even formed the last time United were facing similar traumas on leaving their base as they prepare to face Brentford away today.

They ended last season on a six-match losing run away from home in the league.

The last time they lost seven on the trot was during a run of 10 consecutive league defeats between September and December 1936.

However, if he does lose, he will at least be in good company.

Including caretakers, none of the last seven managers to take charge of Manchester United have lost their first away league game in charge, winning four and drawing three.

The last manager to lose his first away game was Alex Ferguson in November 1986, a 2-0 defeat at Oxford.

Ten Hag says he has been working all week to right the wrongs from that defeat last Sunday, to make sure that doesn’t happen to him.

He said: “I analyse the game, what went well, what went wrong, where can we improve, what do we have to improve, how we can train and we tell the players and show them how to improve and to get solutions.

“We learned a lot but I think it’s normal, when you start the season.

“You get the team together and get a way of playing and it’s a new start and you make mistakes, football is a game of mistakes. We know we have to improve in many things, that is clear.”

United fans are angry at the lack of action in the transfer market since the captures of defenders Tyrell Malacia and Lisandro Martinez and midfielder Christian Eriksen.

He has still not got number one target Frenkie de Jong, attention has had to turn to Adrien Rabiot at Juventus.

Then there was the Arnautovic farce.

How has it got to this point?

Ten Hag said: “That is difficult to answer. When you have one hour then …

“It’s really complicated but I think we are really happy with what we have done until now.

“I think that was the positive point from last week and the week before, Tyrell Malacia did very well, Christian Eriksen and Lisandro Martinez both did very well in the game against Brighton. We are very happy with that.”

Asked if he is on the same page as the United board and recruitment department in what they were doing, Ten Hag insists he is.

Is this not a disaster that two weeks into the new season he is still short of the players he needs?

“No,” he said. “Of course once again it would be my preference because we could be starting the process earlier, that’s quite clear but at the end of the day the season is long and you have to get in the right players.”

Whatever the ‘complicated’ reasons are they are left having to field a player in Ronaldo who 12 months ago wanted to return to the club and now wants to be there.

Ten Hag said: “In every press conference we already confirmed that he is in our plans.”