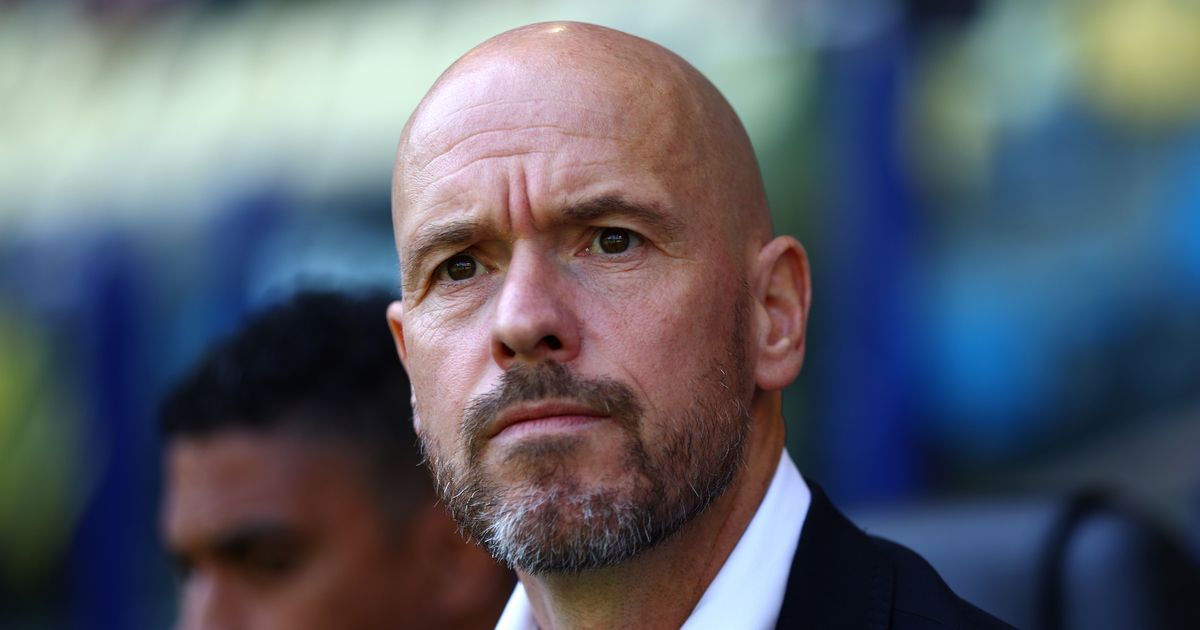 The Red Devils continue to be linked with a wide range of players ahead of the upcoming transfer window, as Erik ten Hag’s influence on proceedings begin to shine through

Manchester United and Erik ten Hag certainly aren’t wasting any time in making moves to sign their preferred transfer targets this summer, with the club set for an almighty rebuild at the end of the season as they look to change around their fortunes for the next campaign.

The Red Devils have already been linked to Ajax’s Jurrien Timber and Antony, but now there is a third player from ten Hag’s former side who is on the wishlist, while the Old Trafford outfit have already made an ‘approach’ for Napoli’s Victor Osimhen.

Manchester United are expected to sign a number of players this summer as part of Erik ten Hag’s rebuild and following reports that the Red Devils are already interested in signing Jurrien Timber and Antony, they have now added a third player to their transfer list.

And that is defender Lisandro Martinez, who has been tipped to follow his manager to Old Trafford this summer. The Argentine has made 120 appearances for Ajax in three years at the club, scoring six times, and became an integral part of the title winning side this season.

According to the Telegraph, Martinez has been added to United’s list of targets this summer. The report claims Ten Hag wants a quick centre-back who can rival Harry Maguire and Raphael Varane in the heart of the defence, but other priorities include two midfielders.

How much money do you think Man Utd will spend this summer? Let us know your thoughts in the comments section below.

Erik ten Hag has revealed to the Manchester United board that he wishes to sign a new striker ‘at all costs’ this summer, despite having Cristiano Ronaldo in his ranks, with both Edinson Cavani and Anthony Martial expected to depart Old Trafford in the next few months.

And the Red Devils have been one of a number of clubs who have expressed their interest in highly-rated Napoli forward Victor Osimhen, who has scored 18 goals in 31 appearances in all competitions this season.

According to Corriere dello Sport, Man Utd have already made an ‘approach’ for the Nigerian international this summer, while fellow Italian outlet La Repubblica says United are leading the way for his signature, as reported by the Express .

Serbian midfielder Nemanja Matic has already announced that he will be departing Manchester United at the end of the season upon the expiry of his contract, and Roma boss Jose Mourinho is keen on bringing him to Serie A this summer.

Matic will become a free agent following the conclusion of the current campaign and has already played under the Portuguese manager at Old Trafford, as well as during his Chelsea days prior to his move to the north west.

And according to Calciomercato , Mourinho is keen on a free signing for the 33-year-old, who has scored four goals in 189 appearances for the Red Devils since joining for £40 million in 2017.

In this article:Chelsea, Featured, Manchester United, Serie A