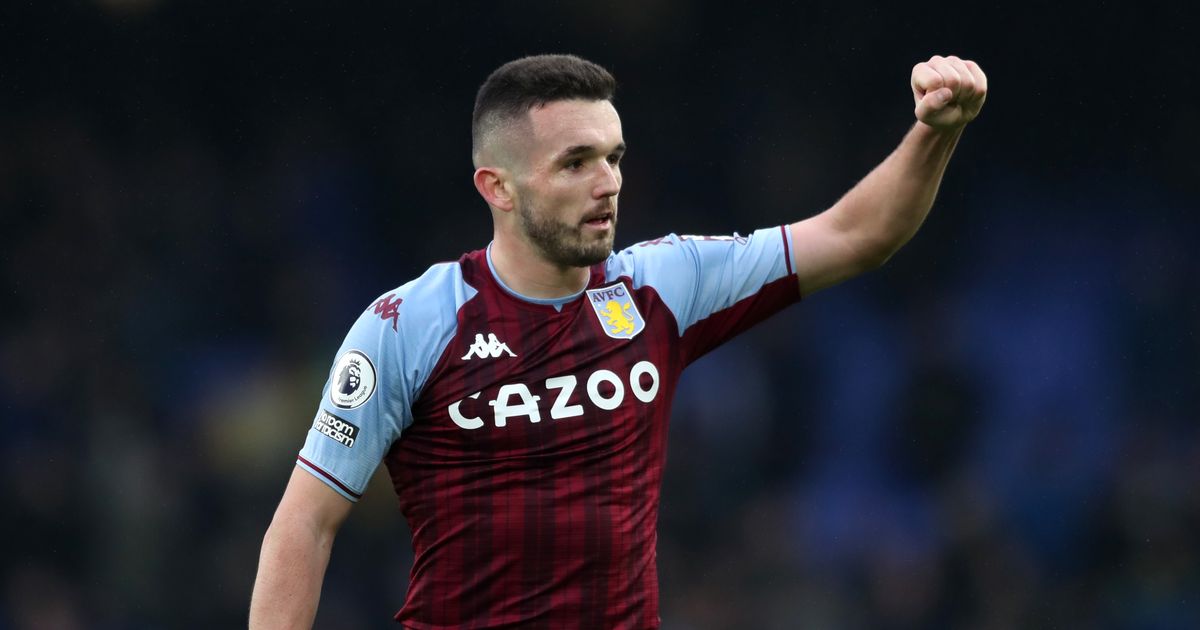 Manchester United’s hunt for a midfielder in the summer transfer window should take them to Aston Villa’s John McGinn, according to former England winger Joe Cole

United will be on the lookout for a new midfielder at the end of the season and have been linked with many different players.

But McGinn is another possibility, having contributed three goals and two assists in 19 Premier League games for Aston Villa this season.

Legendary United manager Ferguson is a known admirer of McGinn and former Chelsea winger Cole believes he would be a good fit for the club, whose efforts, he feels, have been undermined by the feeling in the dressing room recently.

John McGinn is a favourite of Sir Alex Ferguson
(

“Especially for Manchester United, you look at that club and you constantly hear noises about this player is unhappy because the manager said this and this player’s unhappy because he’s been given time here and he didn’t want it and all this,” he said on BT Sport.

“You just want lads like him through the door.

“First of all they have to be good enough, and he’s certainly good enough as a footballer. But that (attitude) is so valuable for a manager in the current climate.

“You know you haven’t got to mollycoddle him, he’s going to come in and do his job. He’s not an Instagram footballer, he gets on with it and does his job.”

Manchester United’s links to McGinn started in 2019 following an interview with a club scout, who explained where the interest came from.

Bobby Jenks told The Athletic : “He’s up there with the best-performing midfielders in the division.

HAVE YOUR SAY! Would John McGinn be a good fit for Manchester United? Comment below.

Joe Cole is a fan of John McGinn

“Wait until he’s had a year at that level and then we can say more.

“What I do know is that Sir Alex Ferguson is wondering why Manchester United let a talented Scottish boy slip through.

“He’ll be keeping a close eye on him that’s for sure and if he continues the way he is, you can bet he’ll be telling his pals at United, too.”

McGinn is under contract with Villa until June 2025 and the Birmingham club would demand a large transfer fee if they were to sell him.

The Scottish international is one of the key players under Steven Gerrard and already appears to have developed a good on-pitch understanding with Philippe Coutinho.

Coutinho scored once and assisted twice for Jacob Ramsey in Villa’s dramatic 3-3 draw with Leeds United in the Premier League on Wednesday night.