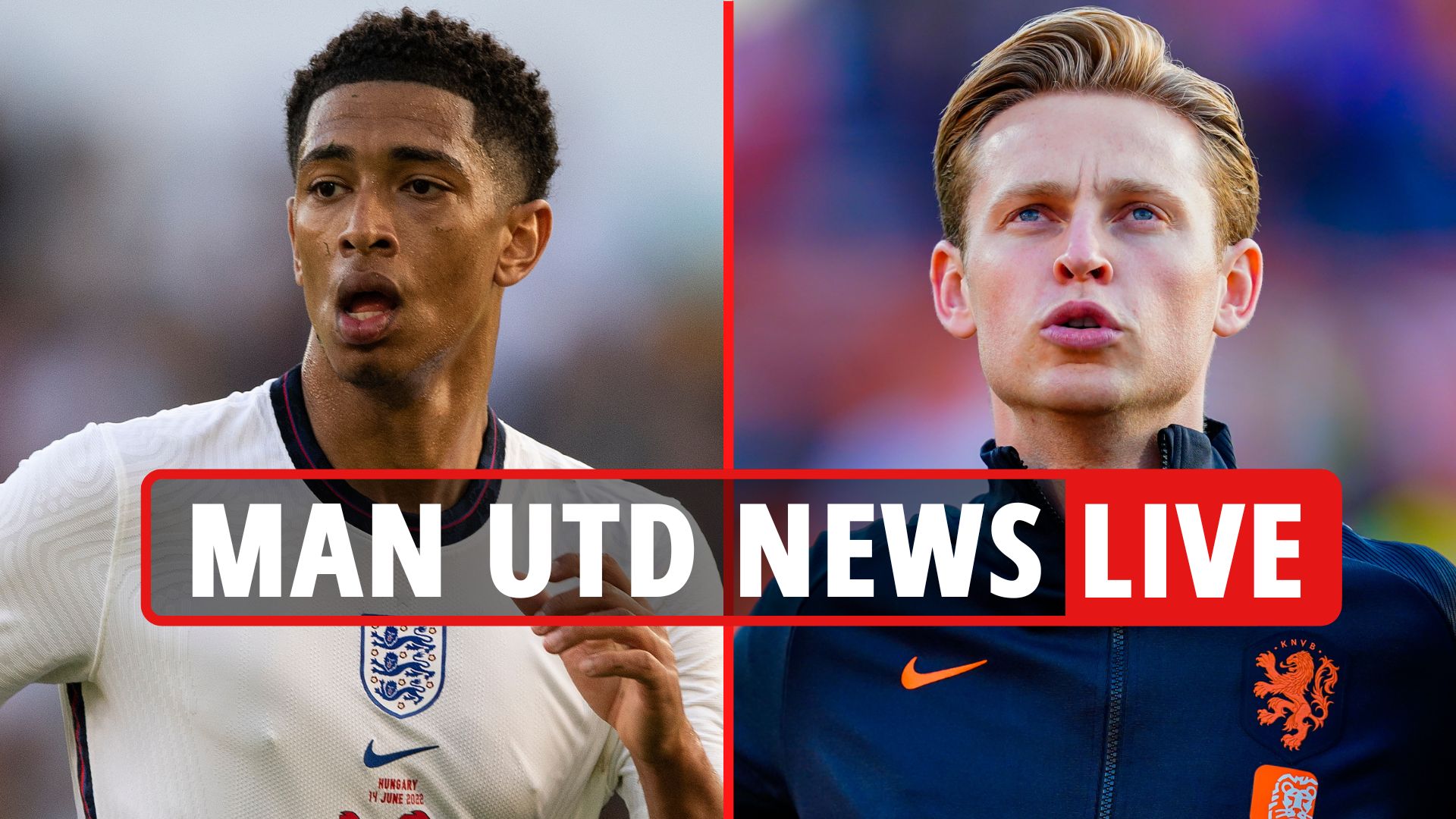 Who had worse Luk?

He told Paddy Power: “Yeah, it has gone bad – you could see problems in the Jose Mourinho days. If Jose Mourinho couldn’t
get a handle on this guy, then you wonder who else could.

“Look, he’s had some good games but so he should for the money he’s cost Manchester United.

“And it is astonishing when you think of the amount of good appearances compared to the amount they spent on him, it makes the cost feel even more astronomical.

“I think Man United has been a really difficult place to manage and ten Hag as a real job on there. But he’s helped by getting Pogba out the way.

“I hope Man united didn’t offer him that sort of money because if he’d have accepted it, it wouldn’t have helped them in the coming season.”