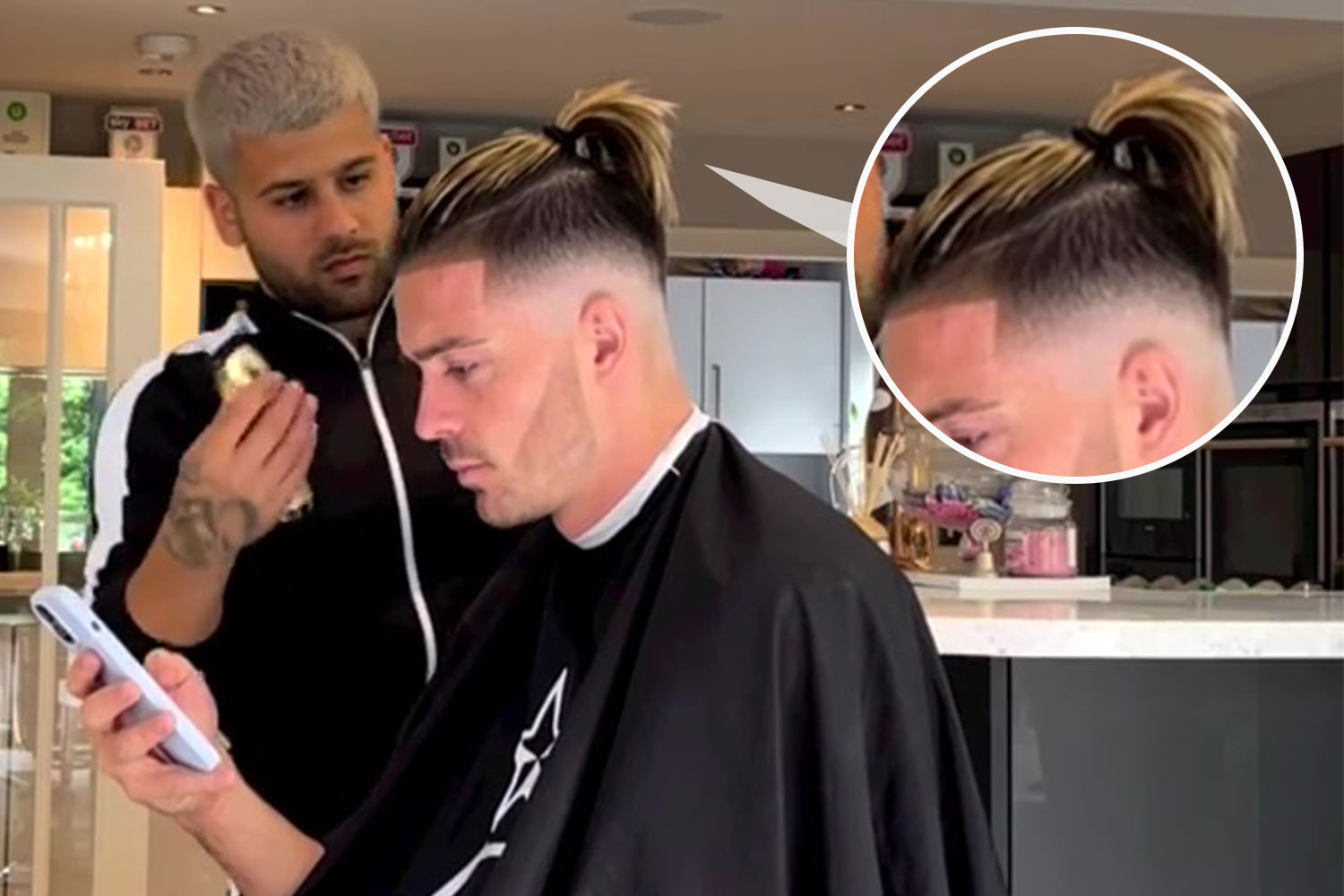 MANCHESTER CITY star Jack Grealish is getting ready to start the new season on a high.

That’s after treating himself to a new top knot haircut after his holidays.

Grealish, 26, looked to be in fine spirits as he received a trim at A Star Barbers.

The hair experts have delivered some top cuts for pro footballers over the years, with Chelsea’s Reece James and West Ham’s Declan Rice both regular customers.

Grealish was there in May to get a fresh upgrade on his regular style.

But the City ace opted for a bold new look this week. 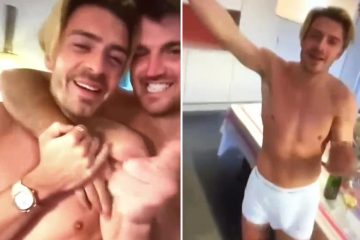 Instead of the flowing locks, Grealish’s barnet was given a tighter trim on the sides.

The top was then tied up using a band and made into a top knot.

Grealish completed the look with a skin fade and angled beard.

And fans complimented him on social media, with one saying: “That’s beautiful.”

One added: “I want to learn from you.”

He and girlfriend Sasha Attwood then attended Conor Hourihane’s wedding in Mykonos.

And Grealish completed the rounds by watching Harry Maguire get hitched in France.

He will now be hoping to make a big impact for Pep Guardiola after last summer’s £100million move.

But with Gabriel Jesus and Raheem Sterling set to depart, more opportunities on the wing are likely to present themselves.