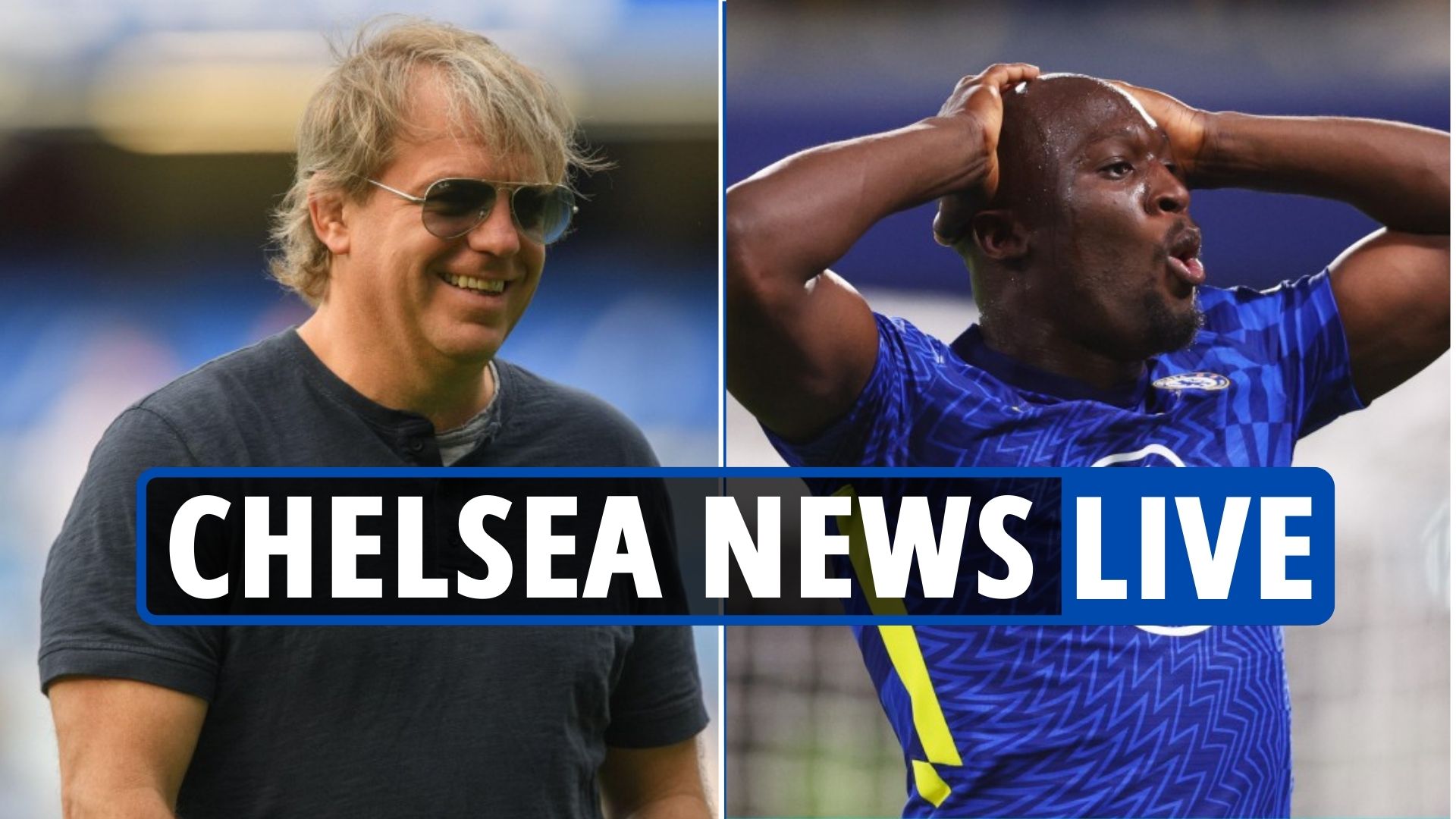 Chelsea have been dealt a blow in signing Brazilian Gleison Bremer.

The centre-back has been extensively watched by Blues scouts at Torino’s games.

But now, Calcio Mercato have reported that Inter Milan have made the aggressive defender a priority this summer.

They are set for a £15million windfall though, after Real Madrid won the Champions League.

That’s because ex-Blues star Eden Hazard has a clause in his transfer to Real Madrid that included the lump sum if Los Blancos lifted the European trophy.

And Real’s win over Liverpool means the Blues can now reap the rewards of their tidy business decision.

Meanwhile, talented youngster Levi Colwill has sent a message to the Blues over his future at the club.

“For me, playing for Chelsea will always be the main aim right now because it’s my club,” he explained.

“But if that doesn’t happen, well then I have to find other ways to progress and become the player I want to be.”

The 19-year-old centre-back has enjoyed a brilliant campaign with Huddersfield Town – playing 30 times in the Championship.