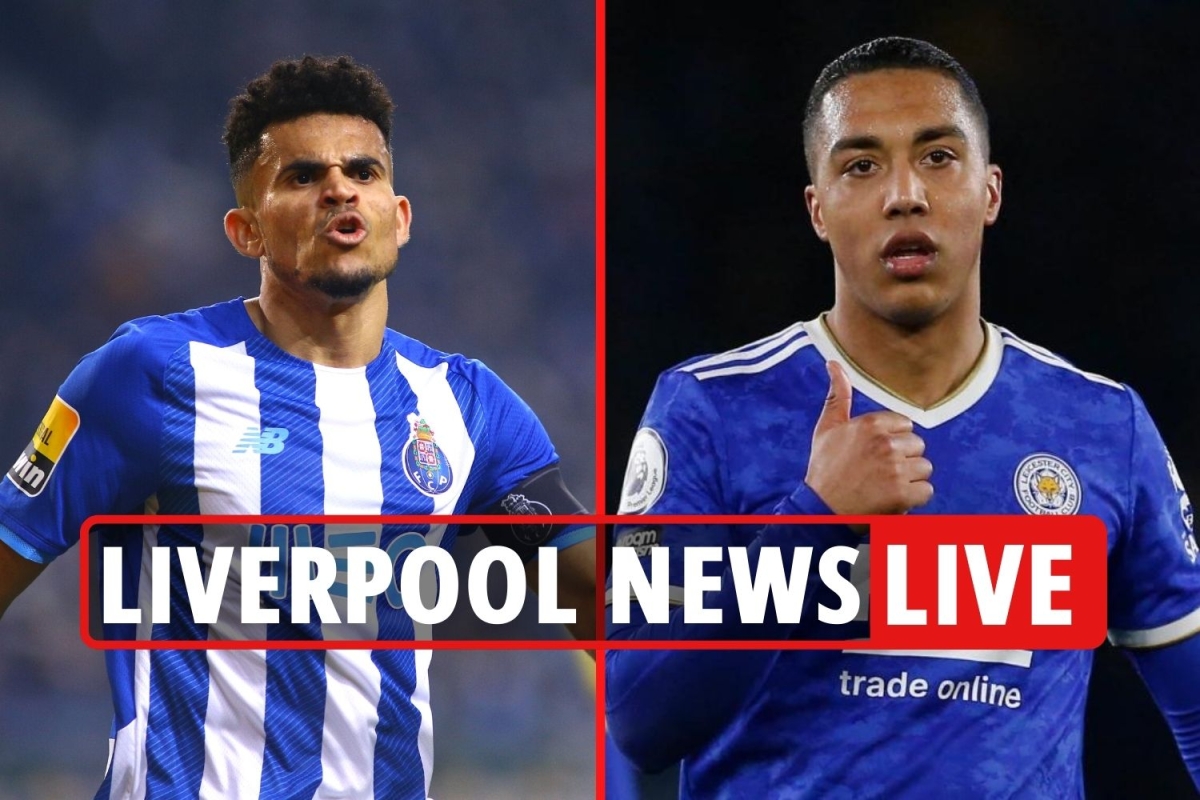 LIVERPOOL have made a bid of £50million plus add-ons for Luis Diaz.

The deal could scupper any bid for Paulo Dybala, who the Reds are favourites to sign.

And reports also suggest that the Reds are in talks with PSV winger Cody Gakpo.

While they are also said to be leading the race for Leicester midfielder Youri Tielemans.

Nico Williams is also another named linked with Anfield, while Aston Villa are said to be plotting a raid for Joe Gomez.

The Reds will also be without Sadio Mane a little while longer after the striker put his body on the line to see Senegal passed Cape Verde.

Mane picked up a concussion after colliding with the opposition goalkeeper, who was sent off, but then scored the opening goal just minutes later.