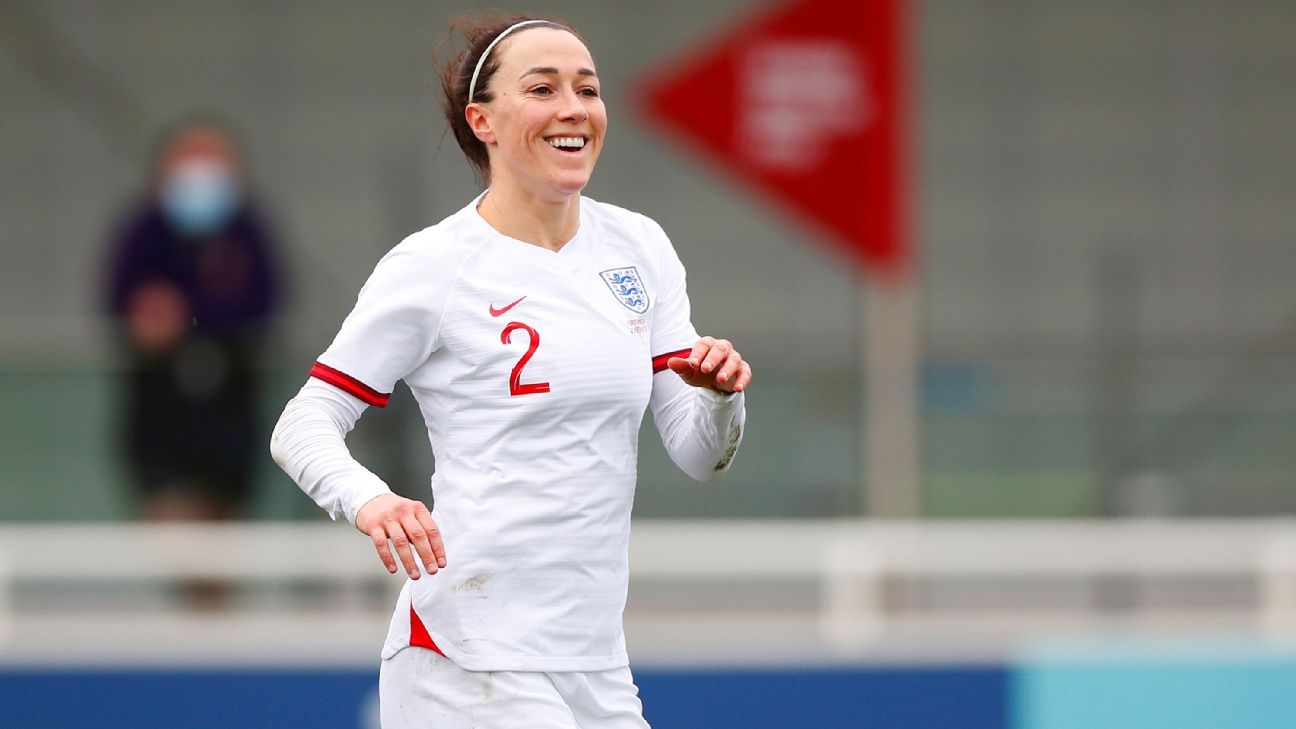 However, captain Steph Houghton misses out as she continues to build up fitness from an ankle problem.

Hosts England will play Canada, Spain and Germany in the inaugural tournament, which begins on Feb. 17.

“I am looking forward to playing against three world-class teams,” Wiegman said. “It will be the perfect way to begin a big year, and we will get a lot of important information from the matches ahead of the Euros.

“We will play three games in a short period and can rotate lots of players which will help us understand more about our squad and the way we want to play. I know the players will be excited to test themselves against strong opponents.

“This tournament can only help us on our way to being ready for the Euros.”

The tournament will be the first time England will face teams in the world’s top 10 under Weigman, with Germany ranked third, Olympic champions Canada sixth and Spain ninth.

England have won all six matches since Dutch coach took charge in summer, including a record-breaking 20-0 win against Latvia in November.