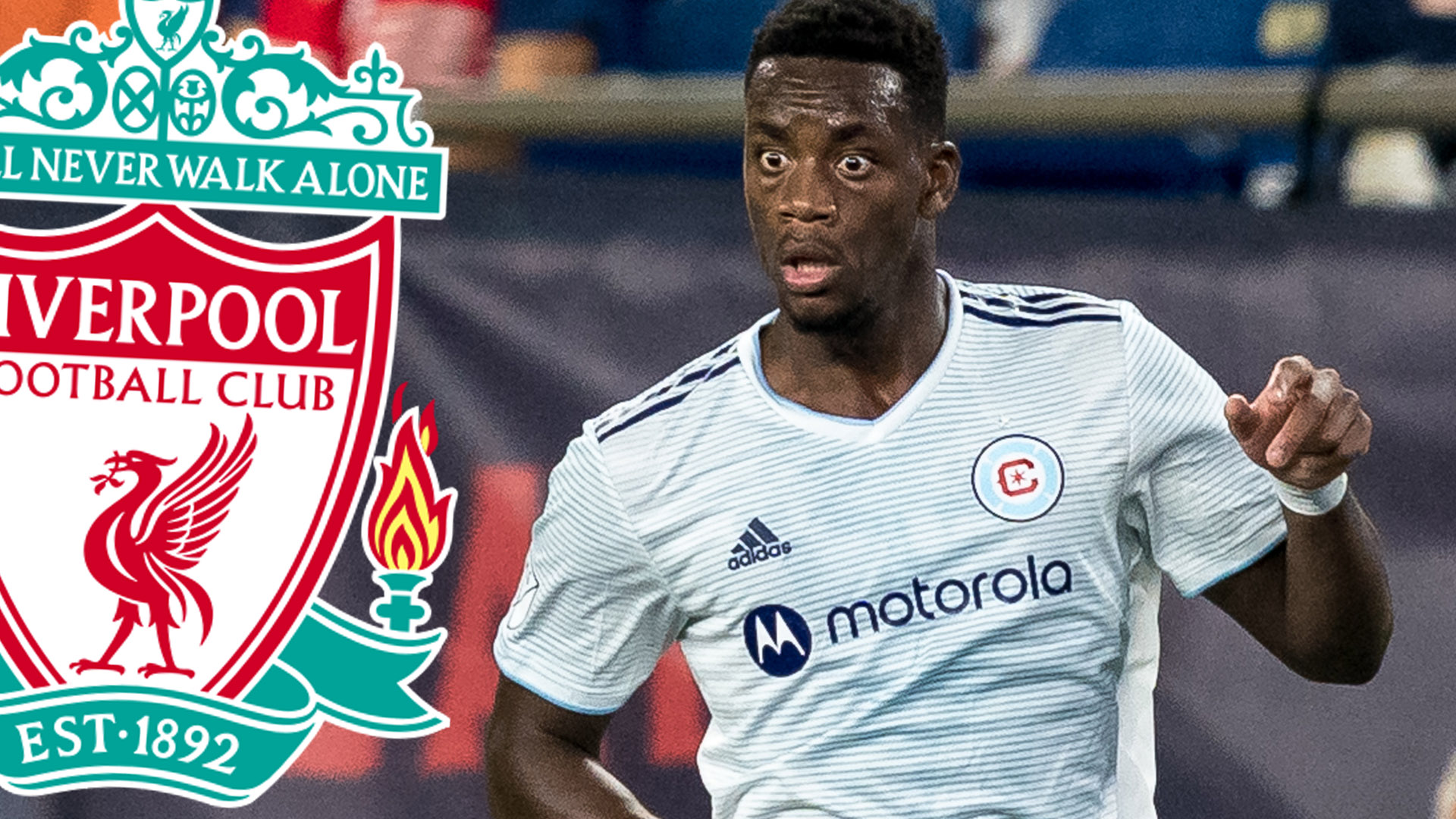 LIVERPOOL are chasing Colombia’s latest skilful star Jhon Duran as the Kop plan for the future.

Speedy attacker Duran, 18, has just made his breakthrough into the national side after impressing in MLS with Chicago Fire.

Duran plays on the right but is tipped to move into the middle later in his career and he has the pace and trickery that fit the Anfield model.

Liverpool already have the teenager’s compatriot Luis Diaz on the left side and Duran could be moved for quickly because of growing interest in him.

Duran only came into the Chicago side this season and clubs in Spain and Germany are on his trail.

His fee would not scare any of his admirers and may be around £10million plus extras. 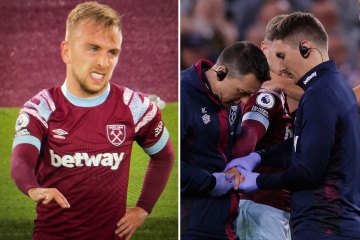 Fire recently sold keeper Gabriel Slonina, also 18, to Chelsea for a similar price and would expect the same for their next discovery.

Todd Boehly’s Blues spies are among those checking on Duran and with so many American owners in the Premier League, the Chicago cub is a name being discussed in high places.

There would be no work permit issues either as Duran is now a full cap under new coach Nestor Lorenzo, having made his debut against Guatemala last week.

His compatriot Diaz was in action as Liverpool drew 3-3 with Brighton on Saturday afternoon.

The Seagulls raced into a shock 2-0 lead through Leandro Trossard’s double, before a Roberto Firmino brace either side of half-time brought it back to 2-2.

Adam Webster’s unfortunate own goal completed Liverpool’s turnaround, but there was still time for one last twist.

Trossard completed his hat-trick late on to share the spoils, with Jurgen Klopp’s men falling 11 points behind the league leaders.