Kurt Zouma fined £250,000 and has cats taken away by RSPCA after kick shame 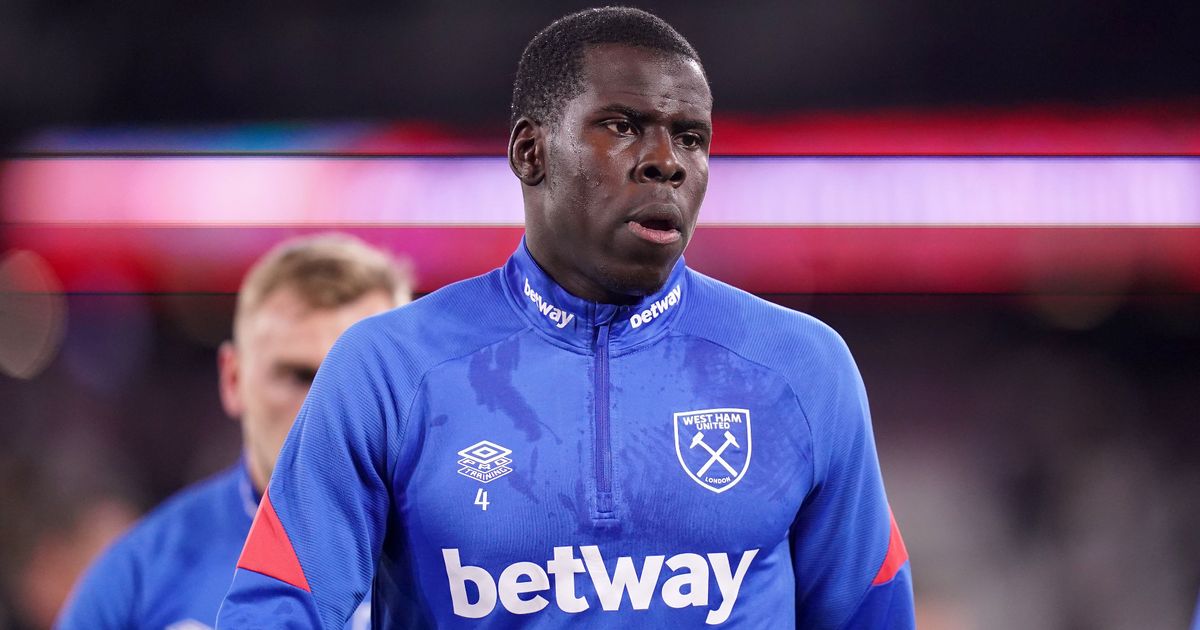 Kurt Zouma has been fined £250,000 and has had his cats taken away from him by the RSPCA after he was filmed kicking and slapping them.

A statement from the animal charity on Wednesday read: “Two cats now in RSPCA care.

“Our priority is and has always been the well-being of these cats. Been taken for a check-up at the vets and will remain in our care while the investigation continues. We’re grateful to everyone who expressed their concern for these cats.

“We were dealing with this issue before the video went viral online and are leading the investigation. We continue to investigate so we cannot comment further at this time.”

Kurt Zouma has been fined £250,000
(
Advertisement. Scroll to continue reading.

Former Chelsea defender Zouma issued an apology after the video, obtained by The Sun, was shared by his brother Yoan on Snapchat and went viral.

The Sun is now reporting that Zouma has been fined £250,000 by West Ham, which equates to two weeks wages for the centre-back.

Essex Police confirmed it was looking into the video on Tuesday before the RSPCA intervened and confiscated the animals.

West Ham, meanwhile, carried out their own internal investigation into the incident, which they strongly condemned in a statement on Monday evening.

West Ham boss David Moyes came under fire for naming Zouma in his starting XI for his side’s 1-0 win over Watford in the aftermath of the incident.

He told BT Sport: “No, because he is one of our better players. But it is certainly ongoing and the club are dealing with it, so that is a separate matter.”