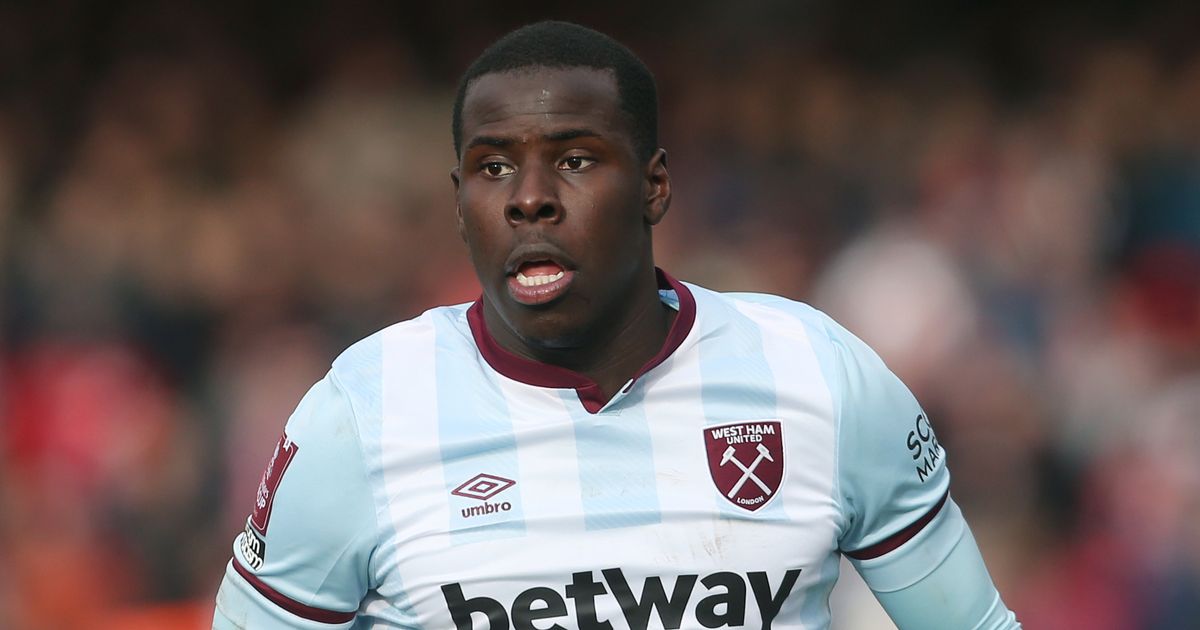 French international defender Kurt Zouma has issued an apology after footage of him kicking his pet cat was made public, with Surrey Police confirming that enquiries are now underway

West Ham are set to open an internal investigation into a video which showed Kurt Zouma kicking his cat, as Surrey Police launch their own enquiries, according to reports.

The footage of the 27-year-old is believed to have been filmed by the player’s brother Yoan over the weekend, and has been condemned both by his club and by the RSPCA.

Zouma issued an apology following the release of footage, with West Ham going on to strongly condemn the incident in a statement on Monday night.

That read: “West Ham United unreservedly condemns the actions of our player, Kurt Zouma, in the video that has circulated. We have spoken to Kurt and will be dealing with the matter internally, but we would like to make it clear that we in no way condone cruelty towards animals.”

And the Athletic report that the Premier League club will now open an internal investigation into the matter which has drawn widespread condemnation.

Along with that investigation, Surrey Police have confirmed to the Evening Standard that their enquiries are now underway.

“Enquiries are underway after we received an allegation earlier today (February 8), in relation to an animal being abused at an address in north Surrey,” Surrey Police’s statement said.

“The allegations were received after a video emerged over the weekend showing a cat being ill-treated.

“We are currently liaising with the RSPCA with a view to carrying out a joint investigation into the matter. Enquiries remain ongoing and we will provide further updates in due course.”

Essex Police are also enquiring about the incident, saying in a statement they are “aware of video circulating on social media relating to incident involving a cat which members of our communities may find distressing.

“Have recently been made aware this incident may have taken place in Essex. We’re liaising with the RSPCA and urgent enquiries ongoing,” they added.

Surrey Poilce have started their enquiries following the release of the footage
(
Advertisement. Scroll to continue reading.

AN RSPCA spokesperson said: “This is a very upsetting video. It’s never acceptable to kick, hit or slap an animal, for punishment or otherwise.

After The Sun obtained the footage, Zouma player issued his own statement to the publication.

“I want to apologise for my actions. There are no excuses for my behaviour, which I sincerely regret,” he said.

Zouma had joined the club from Chelsea over the summer in a deal worth £30m, and has played 14 times for the Hammers.