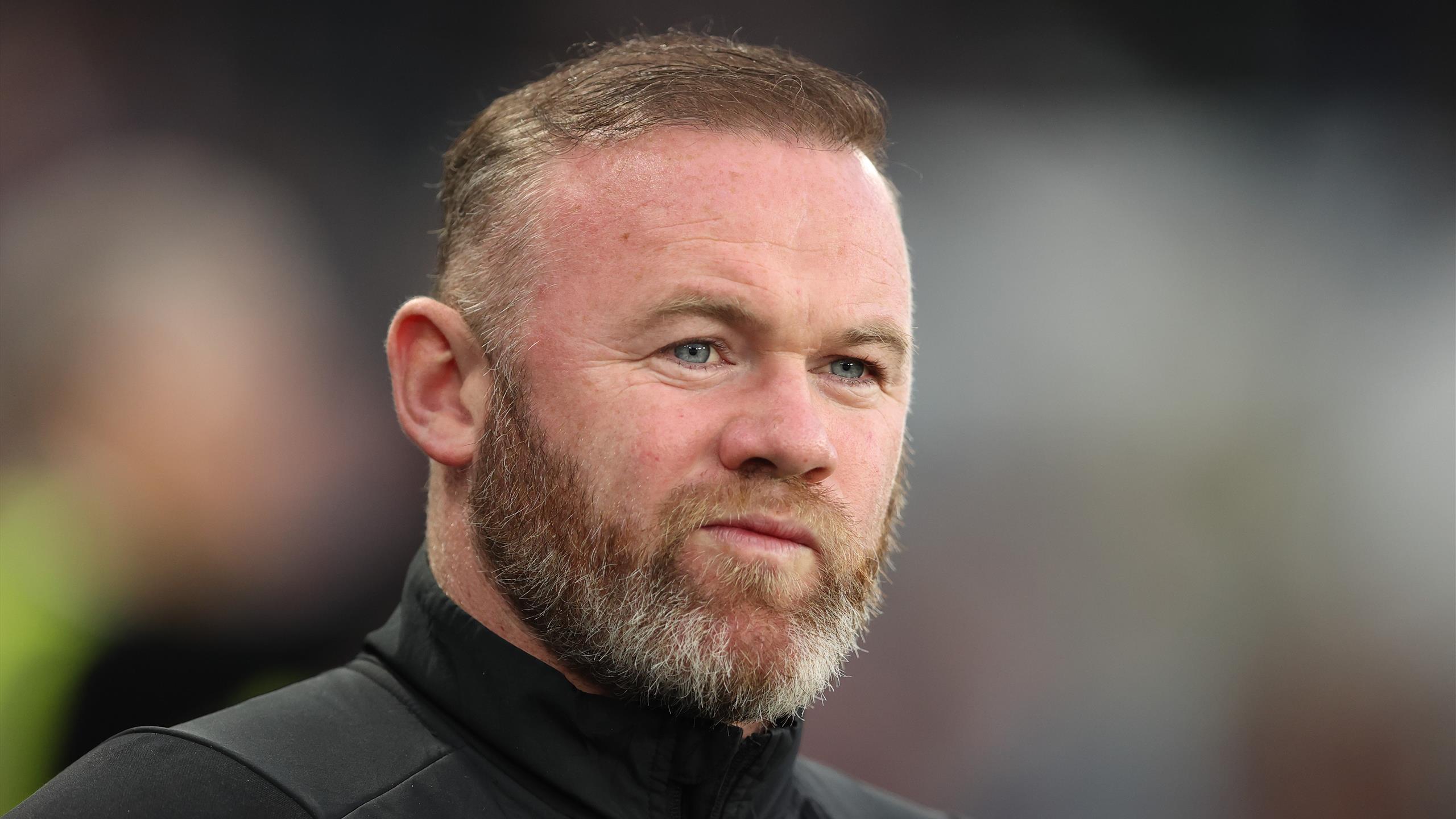 Wayne Rooney has resigned from his post as manager of Derby County with immediate effect, ending the 36-year-old’s two-year spell at the club.

The former Manchester United and England striker has insisted the club needs “fresh energy” during an uncertain period for the Rams.

Derby faced relegation to League One last season after they received a 12-point deduction for entering administration in September, followed by a nine-point penalty for breaching EFL accounting rules.

Opinion: Lampard returns to Chelsea with questions hanging over his career

In a statement on the club website, Rooney said: “Over the course of the summer I have been closely following developments regarding the ownership of Derby County.

“Today I met with the administrators to inform them of my decision that it was time for me to leave the club. In fairness to them, they tried tremendously hard to change my decision but my mind was made up.

“My time at the club has been a roller coaster of emotions, both highs and lows, but I have to say that I have enjoyed the challenge.

“Personally, I feel the club now needs to be led by someone with fresh energy and not affected by the events that have happened over the last eighteen months. I will remember my time at Derby with great pride and affection and would like to thank all my staff, players and of course the fans for their incredible support. I will never forget you and hope to see you all again in the near future and in happier times.

“Finally, I am aware that the club still have interested parties who wish to take over the running of the club. To them I say this, Derby County is a great club with a great history and great fans. I wish you all the best and much success for the future.”

“We are extremely grateful to him for his excellent work in the face of challenging on-field circumstances in the 2021/22 season and admire the manner in which he has led the team, the club and the local community through various off-field issues.”

Rooney warned by FA after admitting changing studs to ‘hurt someone’ 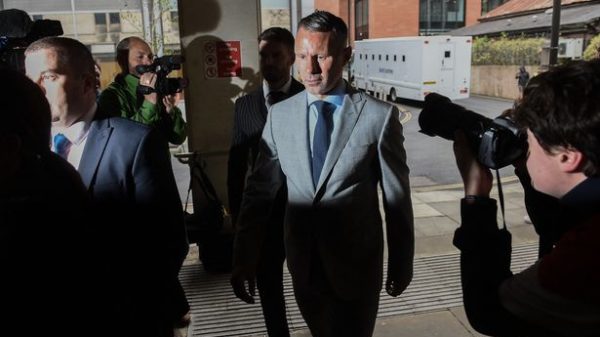