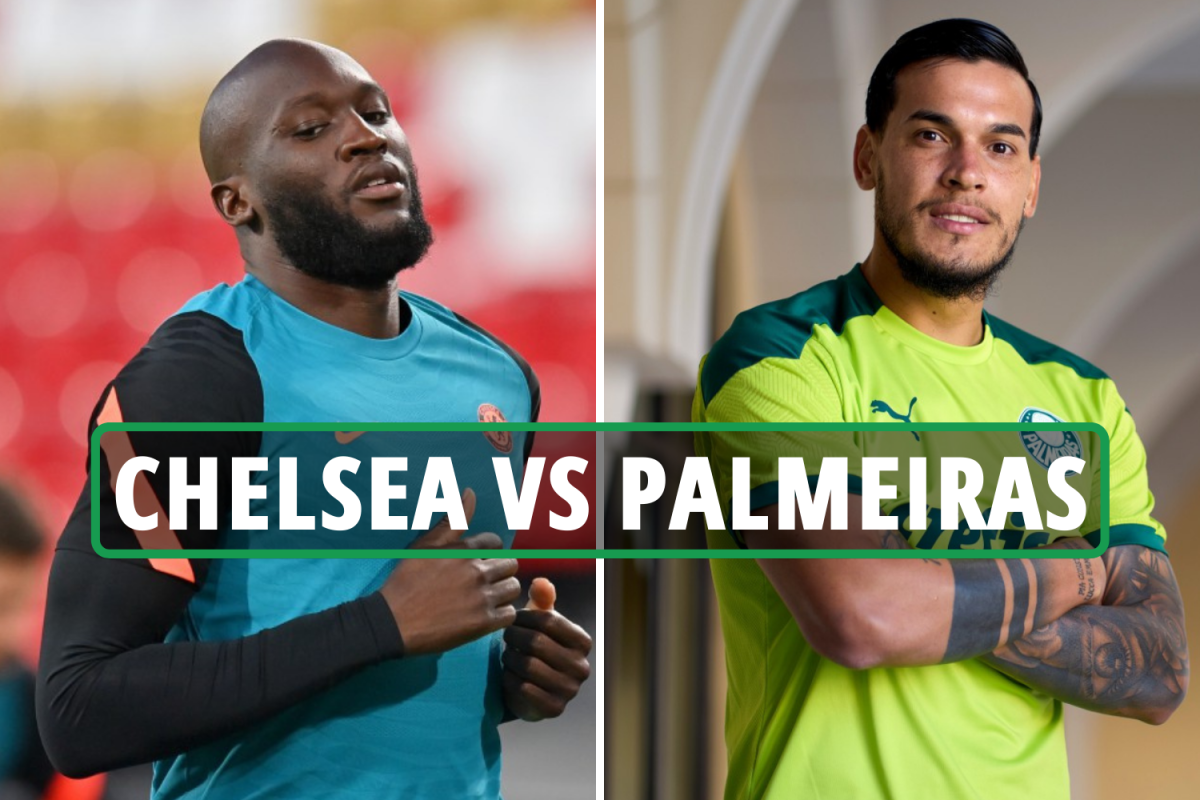 CHELSEA have the chance to completely fill their trophy cabinet as they take on Palmeiras in the Club World Cup final.

The Blues beat Saudi Arabian side Al-Hilal on Wednesday night thanks to Romelu Lukaku’s first-half effort.

Brazilian side Palmeiras overcame Al Ahly 2-0 and will be very competitive with the Blues in what should be an enthralling final.

Chelsea lost the Club World Cup final to Corinthians in 2012 and will be desperate to win the one trophy which has alluded them so far.

Thomas Tuchel will also have the chance to win his third trophy as Chelsea boss, having won the Champions League and Super Cup last year.

What time does Chelsea vs Palmeiras kick-off?

Can I watch for FREE?

Chelsea have a fully fit squad, other than long-term absentees Reece James and Ben Chilwell.

The only selection headache for Thomas Tuchel is whether to play returning goalkeeper Edouard Mendy over Kepa Arrizabalaga, who will almost certainly be used if a penalty shootout scenario comes to fruition.

Mason Mount is likely to start the game again, while Romelu Lukaku and Kai Havertz are expected to feature up front.

Eduard Atuesta, who just signed for Palmeiras, could start in midfield, but 19-year-old Henri remains sidelined with injury.