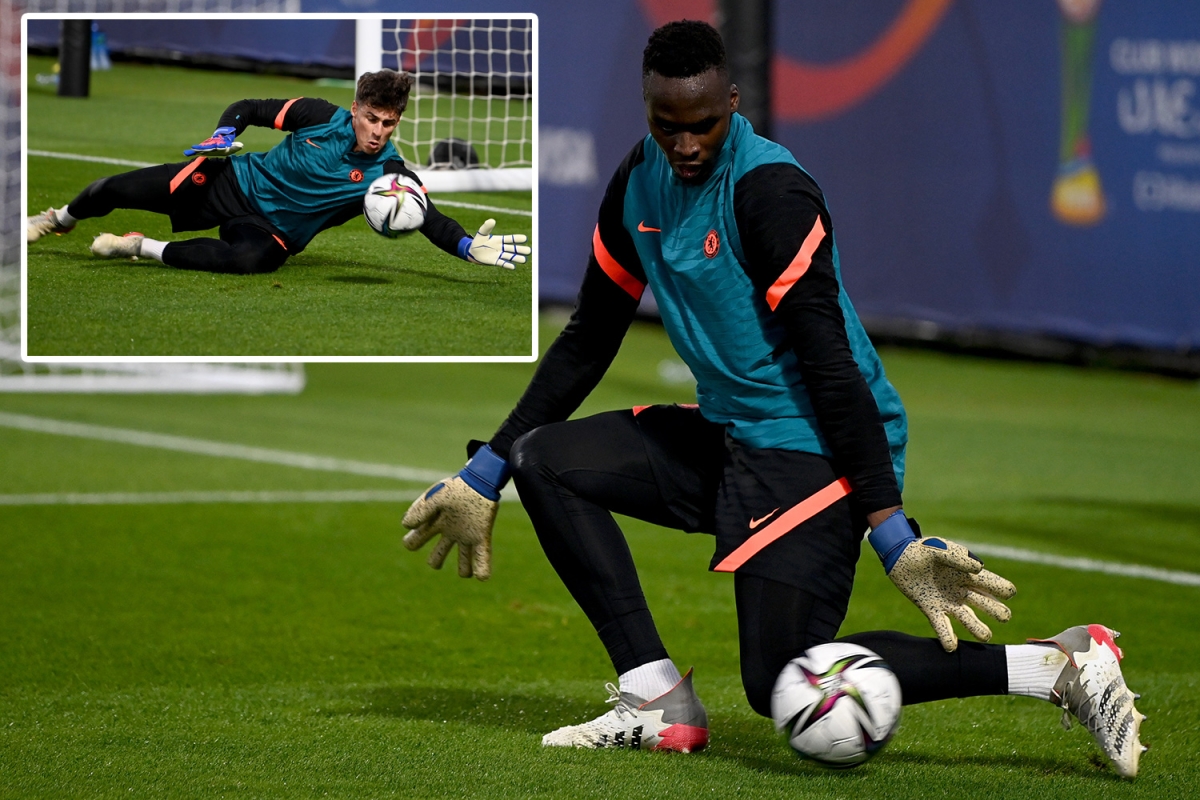 CHELSEA have confirmed that Edouard Mendy is ‘ready’ to play in tomorrow’s Club World Cup final.

The Senegalese star last turned out for the Blues on January 2, having since been away at the Africa Cup of Nations with his country.

After tasting Afcon glory, however, Mendy is now back with the Blues as they plot Club World Cup success.

Kepa Arrizabalaga has deputised for the 29-year-old in his absence in all but one game over the last six weeks, and kept a clean sheet in Wednesday night’s semi-final against Al-Hilal.

But in his pre-match press conference, Chelsea assistant Zsolt Low hinted that Mendy is likely to receive the nod.

He said: “We’re very proud of Edou. The whole squad was happy he won the Africa Cup.

“He arrives in a very good mood. Always has a big smile on his face.

“He’s very important to the group. He gives a lot of energy. He was a little tired the first day, needed recovery and a good sleep, but he is fully involved in training.

“We’re very happy that he’s healthy and absolutely in good shape with good experience behind him.

“He’s ready to play the game.”

The German has been absent from the touchline for games against Plymouth Argyle and Al-Hilal, but appears set to return tomorrow.

Tuchel, 48, is now in Abu Dhabi and met up with his stars at the team hotel earlier today, beaming as he hugged each and every one of them.