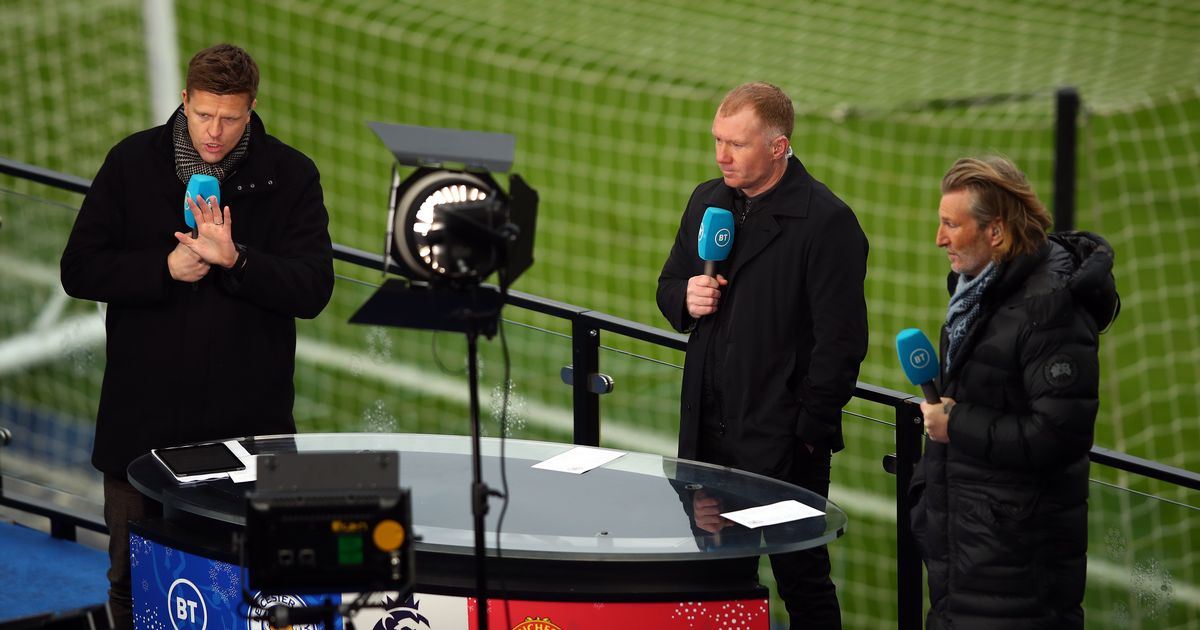 Tonight, Wednesday February 9, the trend continues with a further four matches available across BT Sports channels 1, 2, 3, as well as ESPN.

A near-full Premier League schedule will then conclude tomorrow night, Thursday February 10, with two matches with big consequences in both the title race and chase for the Top 4.

BT Sport is also, of course, the exclusive home to all three UEFA competitions here in the UK.

Manchester City, Liverpool, Manchester United, and holders Chelsea are in action in the Champions League. West Ham Utd and Rangers are the two remaining British sides left in the Europa League.

Ahead of the bumper schedule of football over the coming weeks and months, BT are enticing potential new customers with half-price offers on their ‘Sport’ and ‘Big Sport’ packages.

The ‘Sport’ package is now priced at just £7.50 a month for the first three months, with the price going up to its normal price of £15 a month thereafter.

Similarly, their ‘Big Sport’ package is now priced at just £20 a month for the first three months rather than its usual price of £40 a month.

Go to bt.com/sport/packages to find out further information.

The “Sky Sports and BT Sport” deals is available to find on the Sky Deals page. It is priced at £65 per month.