Chelsea destroyed Crystal Palace with ease on Saturday evening with one of their best performances of the season, and Graeme Souness believes all the signs are there to suggest they’ll fight for the Premier League title next season.

The Blues are some way off challenging at the moment, and are currently 20 points behind runaway leaders Manchester City.

A poor first half of the season under Frank Lampard has left them chasing a top four finish, though Thomas Tuchel looks set to deliver.

And Souness believes their squad is good enough to challenge for the title next season, considering the young core at Stamford Bridge.

Chelsea weren’t conservative with their finances last summer as they forked out £250million on new talent.

And speaking to Sky Sports afterwards, Souness explained that he believes the playing squad at Stamford Bridge is good enough to challenge at the summit – provided they sign a new forward.

The Blues are eager to sign Erling Haaland this summer, but could also look to Sergio Aguero in their hunt for a new central striker.

“When you look at the team that started for Chelsea and their subs, I would put them as having the second-best squad in the Premier League behind Manchester City,” Souness said.

“I think City have an incredible squad, and I’d go so far as to say the best I’ve ever seen in English football. But I think Chelsea have the second-best group.

“Other than having a 25 goals a season man, I think they’re pretty near. If they get [a new goalscorer] they’ll be very dangerous from now on.

“I think they’re in a great place, they’ll do the business on Porto and get through to the semi-finals for the first time in a long time.

“I think they create so many chances, you look at the chances they created today and the ball retention, they need someone. They’re not always going to have those chances.

“They need someone who can put the ball in the net better than what they’ve got right now, that’s the only thing missing from that group of players.

“Then you factor in Mason Mount, 21, [Callum] Hudson-Odoi, what’s he, 20? 21? [Christian] Pulisic, [Hakim] Ziyech, they’ve got a lot of young players who should theoretically only get better next year.” 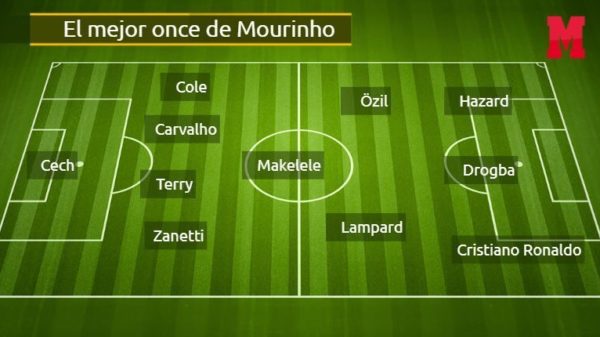 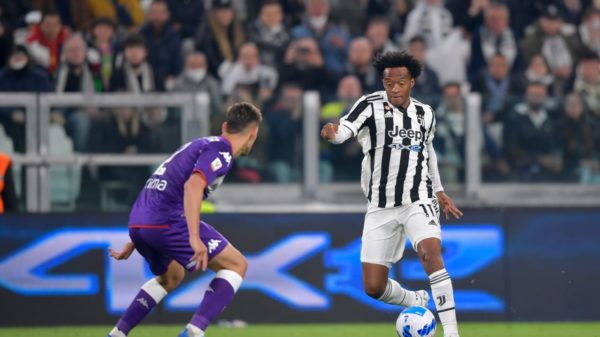 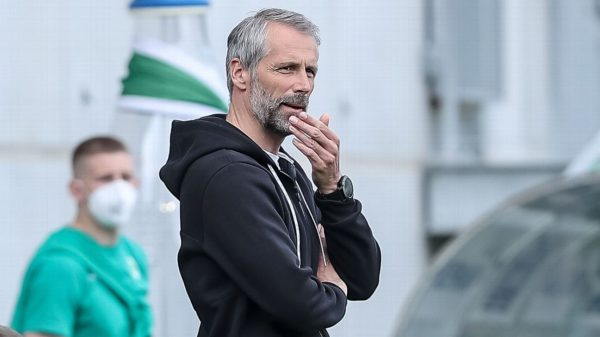