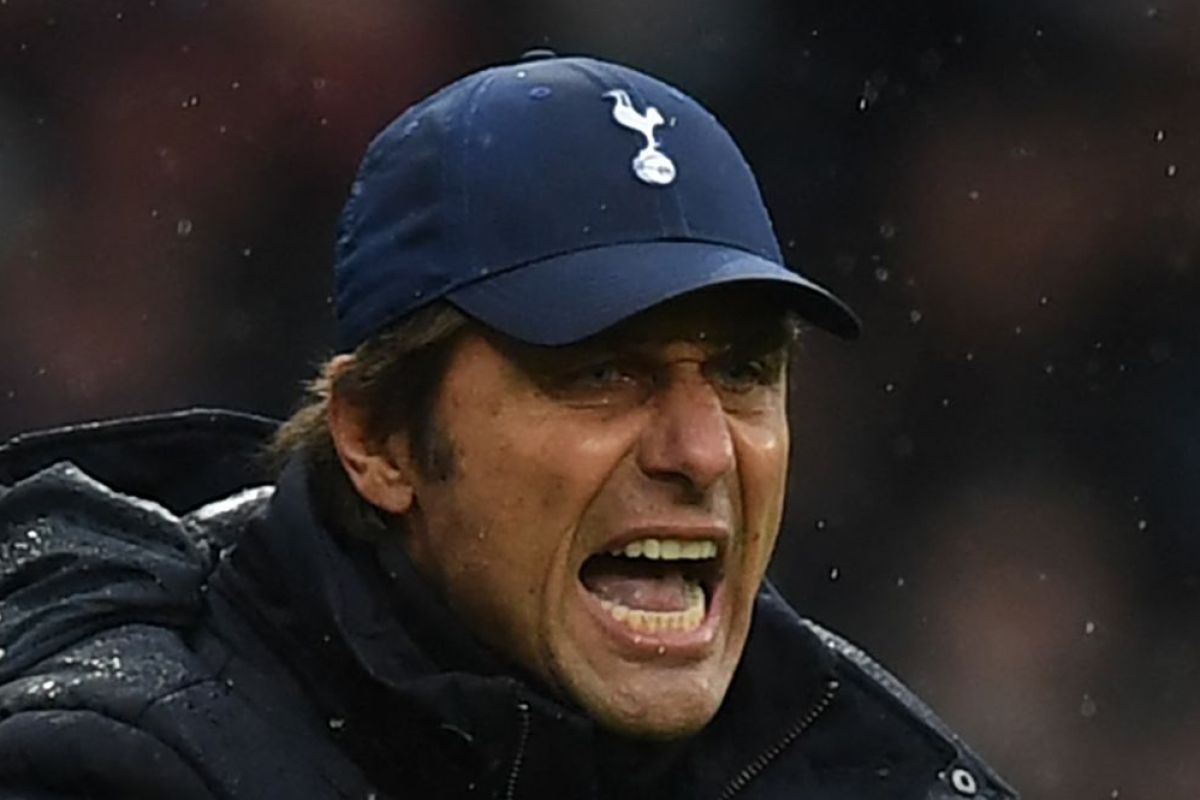 TOTTENHAM gaffer Antonio Conte has bizarrely claimed that the 2-0 defeat to Wolves was ‘one of the best games’ of his reign so far.

Spurs succumbed to a third consecutive Premier League loss after once again being outclassed in North London.

They are now in real danger of not only missing out on the top four, but any European competition for next season.

The loss leaves them in eighth spot after Wolves leapfrogged Tottenham into seventh place.

And Conte has conceded that his side are not even good enough for the EUROPA LEAGUE following the disappointing defeat.

Though he declared that he was happy with the performance after creating so many chances having had 17 shots on goal.

Speaking to Sky Sports, he said: “It is very difficult today, at the end it was one of the best games we played, we created many chances to score and we had the possession.

“After the game against Southampton I said this is part of the process but we know very well that it is not easy when you start the game in this way.

“Because when you go 2-0 down it is not simple and I have nothing to tell about the commitment of the players because until the end we pushed and tried to score.

“We created chances. But in the end we are talking about another defeat and we have to continue to work and to know that it won’t be easy for us.

“I am telling you from my arrival that we have to struggle every game, I was very clear after three weeks about my opinion and we have to continue to work.

“There are a lot of jobs to do but it is not simple because the environment is used to play for Champions League, Europa League, but everyone maybe has to realise something has changed and you have to try to work to build again and we have to know this.

“I am trying with my players to do everything to improve the situaiton but the enviornment has to understand which is our position in this moment.

“When you lose two games in a row at home and a previous game against Chelsea, a team that wants to fight for the Champions League is impossible.

“These players need to feel the rigth atmosphere and not pressure about a target that at this moment you can’t think. This is my evaluation.”

Next up for Tottenham is a trip to current league leaders Manchester City, who haven’t lost in the top-flight since October 30.