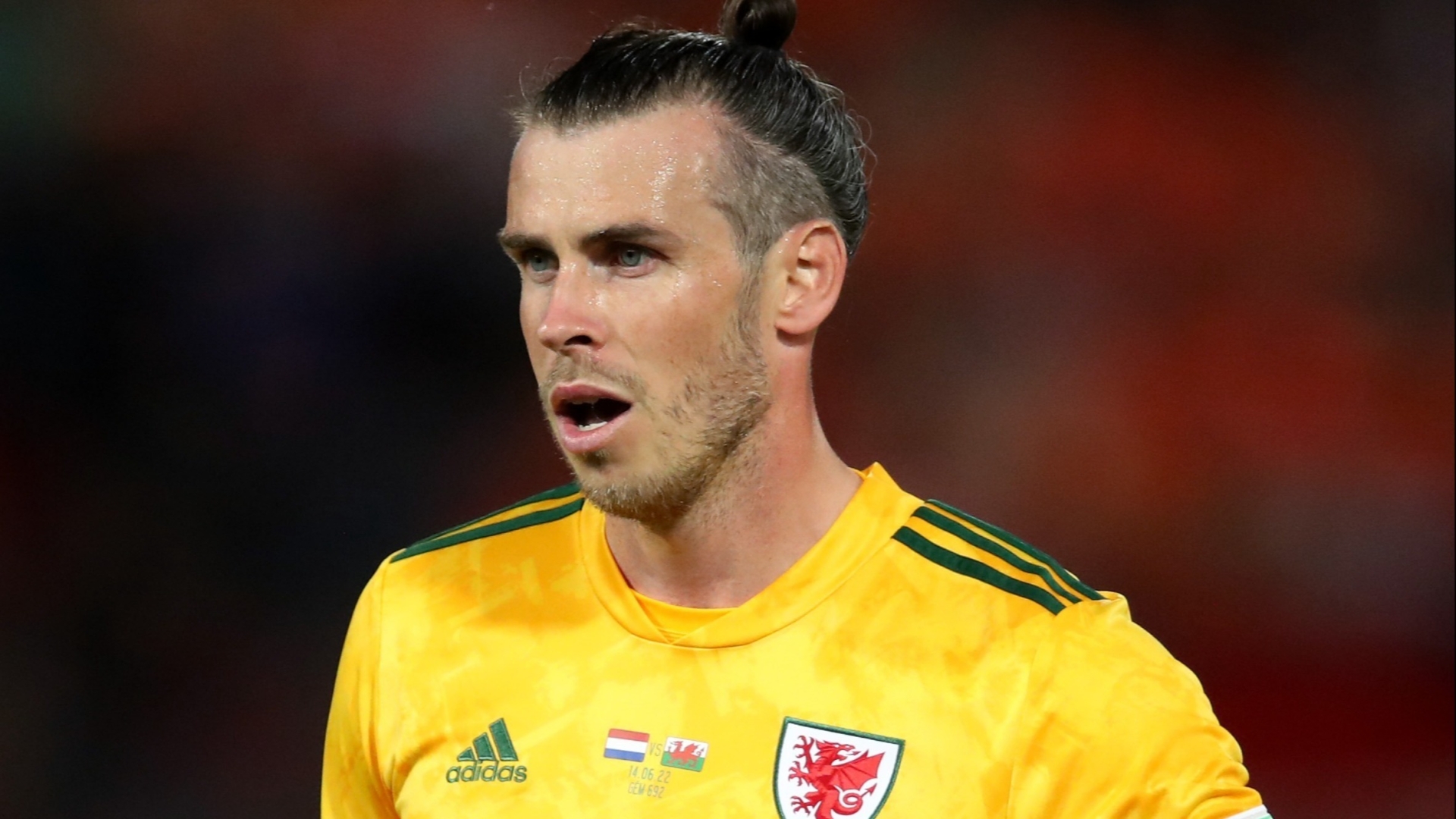 WALES’ World Cup hotel in Qatar gives a nod to Gareth Bale’s successful spell at Real Madrid with a Spanish restaurant on site.

Robert Page’s men are set to stay at the brand new Delta City Centre, which is located in the West Bay of Doha and due to open in October.

The Welsh FA have already inspected the planned 320-room hotel, which is primed to offer magnificent views of the Doha skyline, and the training ground at the Aspire academy to the south of the city.

On the hotel’s online blurb it implores guests to ‘discover five-star restaurants and bars, including the speciality Spanish restaurant – Medios.’

Bale spent nine years at the Bernabeu, winning five Champions League titles, but the free agent has agreed to join LAFC on an initial one-year deal when the MLS window reopens today.

The 32-year-old is desperate to be in peak condition for the finals and the golf nut will be interested to know the nearest course is 16km from the hotel at the Education City golf club. 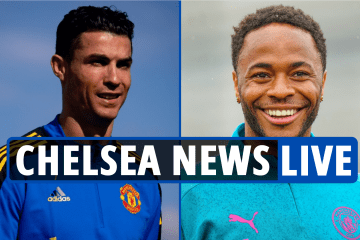 FAW chief executive Noel Mooney visited the facilities last month and said: “We saw the hotel, what the rooms look like.

“They are not quite finished. At the front of the hotel, there’s a lot of rubble which I don’t know what it is going to be.

“The hotel is right in the heart of Doha. There’s a highway called the Corniche which rings its way around by the water and will be a hub because a lot of the teams are staying along the boardwalk.

“From our trip we left thinking this could be a good location because there’s not a lot of travel.

“They are building lots of the city around this World Cup finals and it shows how sport can benefit a place.

“We’re happy with the hotel situation and the training ground.”

Going from Wales’ hotel to training is expected to take 20 minutes while the route from the West Bay area to the Ahmed bin Ali Stadium – where the Dragons face USA, Iran and arch rivals England – is less than a 30-minute drive.

Mooney has fears over the traffic but expects Fifa to solve the problem come November.

He added: “There was quite a lot of traffic in the centre and when there are hundreds and thousands of fans descending on Doha from all over the world, are they used to those sorts of numbers?

“It’s not our problem. It’s up to Fifa and the city to organise that.

“It was something in my mind as we came out of the business hour traffic. It took us quite a long time to go from our hotel in the centre of the city to the training ground which was south of Doha.

“They told us it was a 20-minute trip and it took about 45 minutes so that was interesting. I’m working on the assumption that Fifa and the city will have all that solved by the time we do get there in mid November.”

Wales are due to meet up after the final Premier League fixtures before the World Cup on Sunday, November 13.

Page’s side are likely to travel to Qatar by the 16th to prepare for their Group B opener against USA on November 21.

Boss Page has spent the last few days in Doha inspecting Wales’ facilities for the first time because he did not attend the World Cup draw in April amid fears he would jinx their dreams ahead of the play-off final win over Ukraine in June.