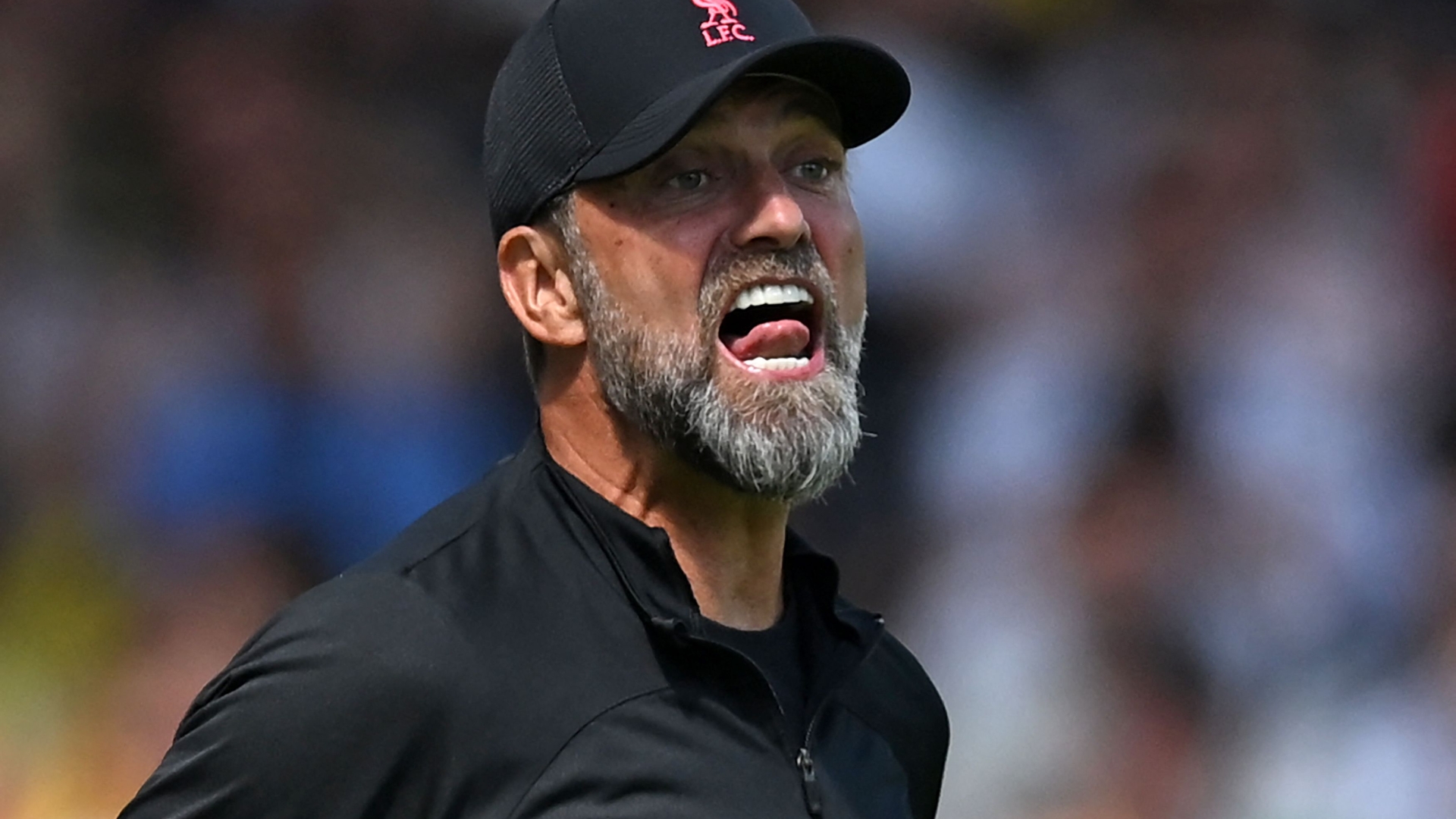 JURGEN KLOPP has been trolled by Fulham following his remarks over the Craven Cottage pitch.

Liverpool were held to a 2-2 draw against the Cottagers on Saturday as they came from behind twice to nick a point in their Premier League opener.

And the Reds boss blamed Fulham’s dry pitch as a reason as to why his team failed to get the victory in West London.

He said: “The attitude was not right in the beginning, then we wanted to fight back, but you don’t find it easy any more. The pitch was dry, stuff like this.

“We played a really bad game and got a point. The best thing about the game is the result. It is fine but I don’t think we deserve more than that.”

And Fulham have been quick to poke fun at Klopp’s comments as they took to social media to show their pitch being watered.

Marco Silva’s side posted a picture on Twitter of three sprinklers being used prior to the 12-30pm kick-off.

Fans were left in stitches by Fulham’s upload, as one user said: “I’m here for this level of passive aggressive snide.”

A third added: “This is great banter from Fulham.”

Meanwhile one fan commented: “I can 100% get behind this sort of s***housery from Fulham.”

One then simply stated: “Are those Klopp’s tears?”