Arsenal lack leadership and desire, and they could miss the Champions League because of it after Newcastle loss 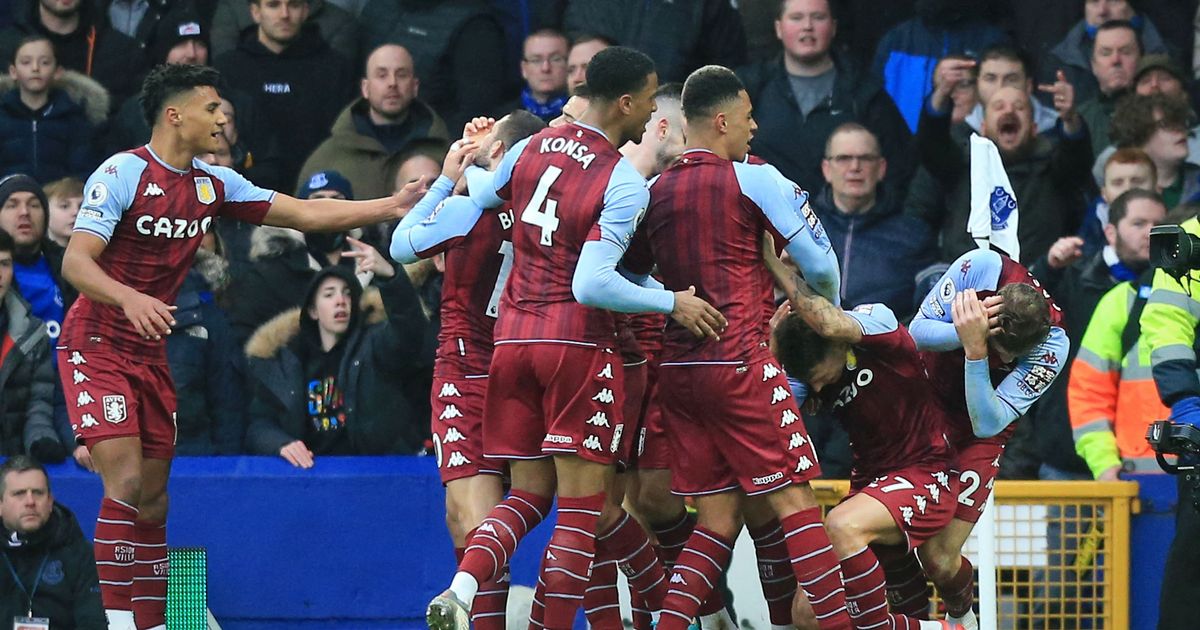 The Premier League saw three incidents of fan disorder last weekend with Lucas Digne being struck with a bottle at Everton vs Aston Villa, Chelsea’s Antonio Rudiger also being struck and pitch invader skirmishes at Southampton

Worried Premier League bosses will meet with the Football Association, the English Football League AND the police as crowd trouble continues to spread throughout the divisions.

Talks on how best to tackle the growing problem are scheduled over the next couple of days after a series of incidents marred games last weekend.

And the Premier League, in particular, is concerned at the rising number of disorder cases and will have urgent discussions with the UK Football Policing Unit, whose head, Chief Constable Mark Roberts, said earlier this week that the situation was “really worrying” and that the English game has “a problem that needs a team effort from everyone to get people who don’t behave kicked out of football.”

Roberts also said incidents in which cocaine use is a factor are also increasing and that gives the Premier League and football a serious issue to tackle.

Matty Cash and Lucas Digne were struck by a bottle thrown from the crowd
(
Advertisement. Scroll to continue reading.

He explained: “People who are experienced, who work in football, and probably a lot of fans, know that cocaine use is very common at football.

“Cocaine use does fuel violence. We see it in football. Every experienced football commander would tell you that there have been issues with cocaine use for a long time.”

So far, the FA is investigating THREE fan disorder incidents from last weekend’s Premier League games, including the Everton-Aston Villa match, during which two players were hit by a bottle thrown from the crowd.

On Sunday, Antonio Rudiger also appeared to be hit by an object during the Chelsea-Spurs game and there appeared to be skirmishes involving pitch invaders following Southampton ’s win over Manchester City on Saturday.

Antonio Rudiger was struck with an item against Tottenham
(
Advertisement. Scroll to continue reading.

“There are more incidents this year and it is really worrying,” said Roberts.

The creeping concern that anti-social, disorderly behaviour might be making a return to the English club game comes after violent scenes marred the Euro 2020 Final at Wembley and resulted in England being ordered to play their next UEFA-sanctioned match behind closed doors.

In her report, Baroness Casey blamed the Wembley trouble on “ticketless, drunken and drugged-up thugs.”

Now, it is clear the authorities are desperate to nip any similar problems in the bud and the Premier League will also hold talks with individual clubs to try and help tackle the worrying situation. 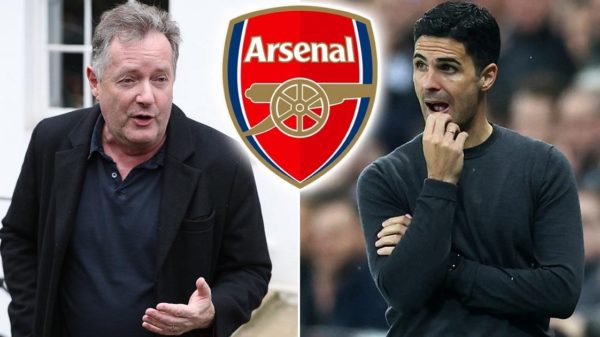