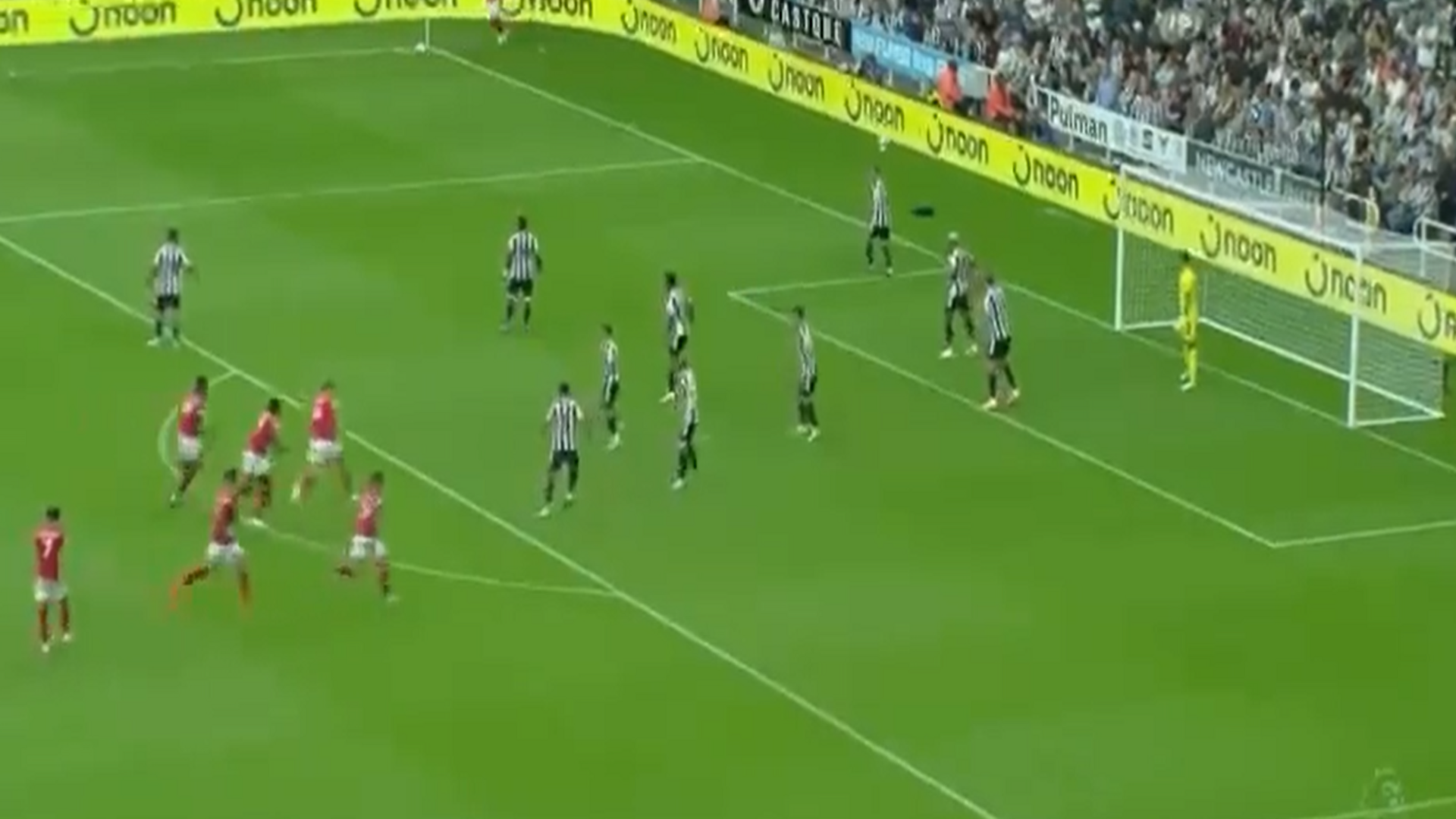 TRYING out a new set-piece routine is nothing new in football.

But when it’s one as bizarre as Nottingham Forest’s yesterday, anything other than a goal is bound to result in the effort being trolled.

Sure enough that’s exactly what has happened after Forest’s quite dreadful effort at St. James’ Park.

With Steve Cooper’s side 1-0 down and having spent the majority of the game under the cosh, the newly promoted outfit tried something new.

The routine saw every Forest player line up well outside the Newcastle box.

Then as the kick was taken five players charged madly into the area. 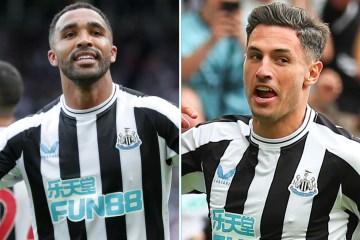 Although instead of timing their run to get on the end of the cross, Newcastle keeper Nick Pope strolled off his line and casually plucked the ball out of the air.

To make matters worse for Forest, it was their ONLY corner of the 2-0 defeat on Tyneside.

Fans on social media were left in hysterics after seeing the shocking effort.

While another joked: “We’re playing FIFA too much now.”

And a third said: “I’ve now watched this at least 10 times and all I can come up with is WHY??”

Others though pointed out that the tactic was a clever idea – and could have had a different result if the delivery was better.

But in the end Forest’s one and only corner of the match turned out to be a complete waste.

Although it might keep West Ham guessing when the Londoners visit the City Ground next week.